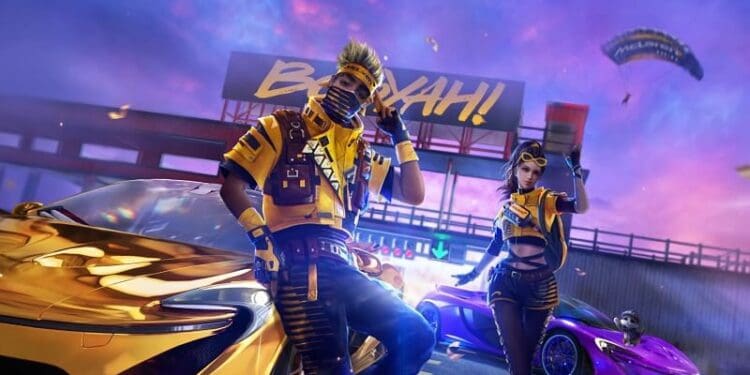 What do you get when you cross one of the world’s most downloaded mobile games with McLaren Racing and the Formula 1 team? Exclusive content, various in-game features, downloadables, promotional social media campaigns and a really fun time with Free Fire x McLaren.

With this crossover (called Acer the Field), McLaren fans will be able to enjoy driving the signature cars in the Free Fire universe. 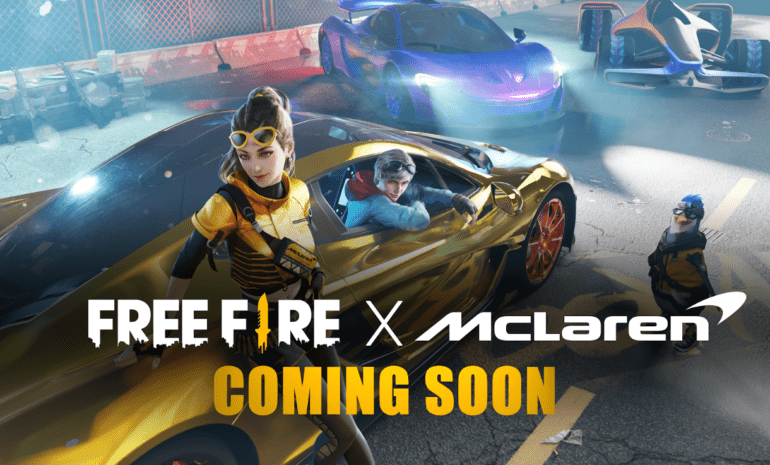 The good news is that both teams have worked hard on the collaboration, making certain that the designs are accurate to McLaren racing cars. Heck, we’ll even get to see the MCL35M Formula One car designed under the direction of James Key.

“We are thrilled to be collaborating with Free Fire for an in-game McLaren Racing integration. Our fans are always looking for ways to connect with our team and this integration gives this accessibility in a new and exciting way. It’s a brilliant collaboration in a time when gaming is only continuing to grow, and McLaren wants to be a part of that growth!” said Mark Waller, Chief Commercial Officer of McLaren Racing.

In the McLaren x Free Fire campaign, you can now select your favourite in-game car with the MCLff & McLaren P1 look and drive around Bermuda, Kalahari, or Purgatory and battle in style.

“We look forward to our players enjoying the best of McLaren in Free Fire. Collaborations like this allows us to deliver new experiences for current players and interest others to try Free Fire out,” Harold Teo, the producer for Free Fire explained.

Garena has also teased the involvement of McLaren F1 driver Lando Norris (who apparently is a big gamer himself). While there aren’t any specifics about how Norris will appear in the Free Fire x McLaren campaign, it is mentioned that fans can expect to see him appear in-game.

In addition to all this, there’s also the promise of Gloowall skins, surfboards, airships, and emotes inspired by McLaren.

If that wasn’t enough, there’s also an opportunity to win VIP McLaren Racing prizes and experience a McLaren x Free Fire activation in your city.