Are Games Too Expensive? A Guide To Saving On Game Purchases

Can you still afford to purchase a new game? Here are some tips on getting them cheaper.

Despite the increasing costs of owning a new game, the market is still booming and continuing to increase year on year. Case and point is the recent estimates that the industry will cross the $100 billion mark over the next year, up more than 8% over the previous year, thanks to further increases in the mobile market share to 37%.

At the same time, illegal purchases and pirating still continue to increase. 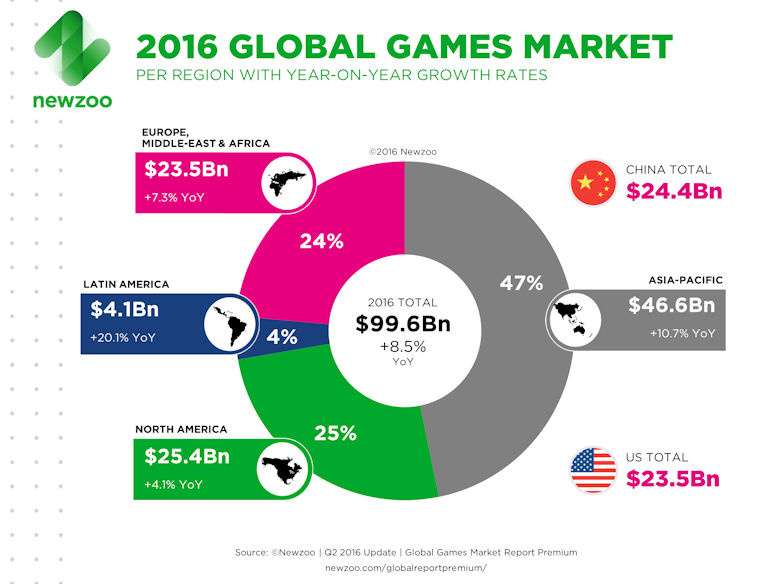 An interesting side note: China currently accounts for a quarter of the entire gaming industry revenues.

This is a clear indication that the gaming market is expanding, with more gamers today than ever before. Its popularity has increased even further in recent times, with the gamer stereotype of old falling by the wayside. Clear evidence of this is the rise of eSports and the prize pools for tournaments and events.

The support of local governments, even our own in South Africa, are also recognising the value of games and eSports, backing teams and schools to compete at international level test matches. And yet, games continue to increase in price, becoming an unattainable luxury for quite a large population [free mobile gaming the exception to the rule].

In recent news, EA announced an increase in price for many of its AAA games starting with FIFA17. The cost of owning this title on a console will set you back a cool R999 (R1500 in 2020), while the PC game was a more ‘affordable’ R865 (although the PC version is nowhere near as good as console-based FIFA titles).

Is gaming too expensive?

The increased price of gaming in South Africa is expected to hit hard over the next few months, as a direct result of the weaker Rand over the past year. With that in mind, we’ll be providing a rough guide on our to be thrifty on the market, with savings that would make you rethink your next purchase. Before I go any further, please bear in mind that the savings in this series will be for PC gamers only (at this time). We’ll be working on a post for console gaming at a later stage. Secondly, be prepared to exercise patience, as a lot of the tips involve waiting and/or working at some point or another.

While it isn’t necessarily fixed for Steam-based games, it is where you’ll get the most reward, given its entrenchment in the PC gaming market. Most of the advice provided form part of the digital gaming market, as brick-and-mortar, in-store deals are not as easy to track and don’t have deals and sales as often, as vast, or across multiple stores (for comparison), as you’d often find for digital purchases. 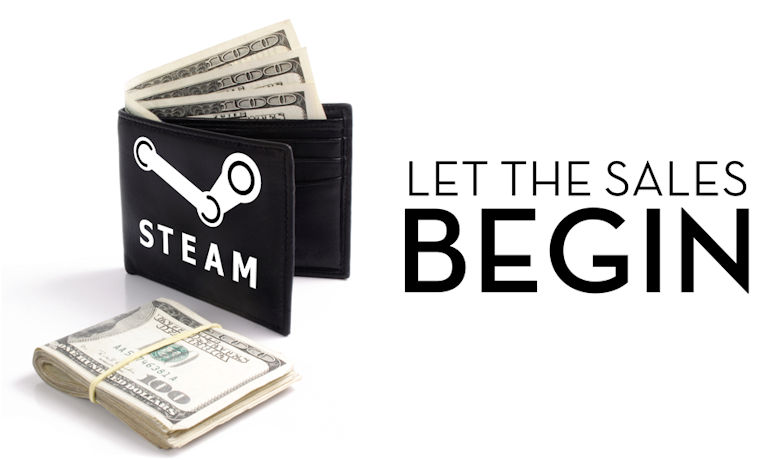 So before getting into many of the more time-consuming aspects of this guide, we’ll look at the most common and simplest form of saving on game purchases, and that being deals.

When you consider the number of gamers out there in the world, it makes sense to have a mechanism for being able to locate a good deal for a particular game. Even before you get to the real bargain hunting, viewing what’s on offer makes your life a lot easier. Over the past two years, I’ve managed to find quite a few sites that will assist in your search for the best deals.

You’ll notice that in section 2 of this week’s guide focuses on Price Comparisons, websites that allow users to compare results across a number of game retailers and resellers. The difference here is that the deal sites offer a broader view of scouting deals, as opposed to just a few major retailers. Once I’ve covered both sections, you’ll notice some slight differences between the two.

Here’s a simple list of sites where you’ll be able to scout out great deals on a regular basis. Note that many of the sites are US-based, but offer digital downloads across multiple platforms, such as Steam, Ubisoft, Origin, etc. The sites are based on public information, adding new deals whenever they’re available from across the globe. While the sites do provide quite regular updates, there are occasions when a deal has expired a few minutes before you managed to access the information.

In no particular order:

The deal sites listed above provide a good basis of your hunt, but sometimes checking all of them for the best deal becomes a bit more tricky, and we’ll have to rely on people’s suggestions. Another downside of deal sites is that they aren’t very specific to your requirements. This is where price comparison sites come in.

What’s really great here is these sites are often automated and deals are a lot more up to date, and comparisons are accurate. Another benefit here is that these sites sometimes add the respective coupons and vouchers from the sites offering the deals.

Some comparison sites allow you to set your benchmark in terms of what you’re will to pay, and will send an alert once this threshold has been reached. These deal sites also build a history, saving previous deals and recording record lows, providing a good indicator of where you should set your notification trigger.

I’ve been using one particular site for a few years now, IsThereAnyDeal.com. Not only does this site provide all of the above, it goes a step further in syncing with your Steam account. This means that once you’ve signed in using your Steam account, it imports all your wishlist games, and then you’ll be able to set the price threshold for the alerts.

I’ve already touched on alerts in the previous section, so I’ll just expand on the topic a bit. With many of the sale alert websites, users receive the convenience of getting emails whenever a deal has matched their set threshold.

There are even a few of these sites that send alerts whenever specific keywords are mentioned on websites where games are sold. Often times, gaming sites that you’ve registered with have their own price alert notifications, without the additional requirement of having a 3rd-party do so for you.

One such site is Steam, and whenever a wishlist game has reduced in price on the Steam store, you’ll get an email in this regard, along with the price discount. While some sites are limited to specific games, the likes of IsThereAnyDeal.com will alert you even when the game is being sold as part of a bundle, often providing better deals as a result.

It worth noting, though, that the more sites you sign up to for alerts, the more emails you’ll receive as a result, a lot of it being duplicated across sites. Choose wisely, then, which to receive alerts from that best meets your needs.

What do you think? Is gaming too expensive? Or are games priced right?