Gaming Couples: Who are the Favourites? For some gaming couples, love is timeless. Believe it or not, but some video games do an amazing job of capturing the subtle nuances of a great and lasting relationship.

We all love a game that has a great couple; one that the audience roots for until the end.

With that in mind, let’s take a look at the 5 best couples throughout gaming history. 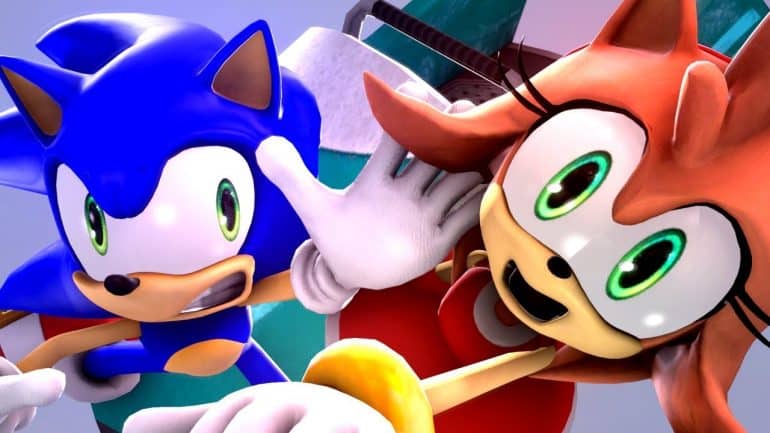 A pairing that appears throughout the main game series, and has even found their way into the spinoff shows and comics, Sonic the Hedgehog and Amy Rose are definitely a popular couple amongst the fanbase.

Amy Rose, formerly known as Rosy the Rascal, is devoted to Sonic like no one else. The pink anthropomorphic hedgehog won’t stop at trying to win his affection and follows him everywhere in order to protect him where needed.

The character of Amy was initially created when Sega wanted a character to be the “Minnie” to Sonic’s “Mickey”. 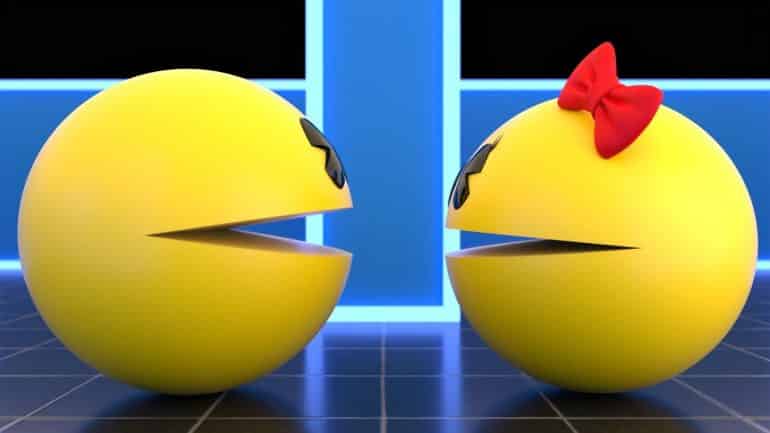 An obvious choice for the gaming couples list, there is no Pac-Man without Ms. Pac-Man – and vice-versa. Ms. Pac-Man was created as a sequel to the 1980 Pac-Man. And the rest, as they say, is history. 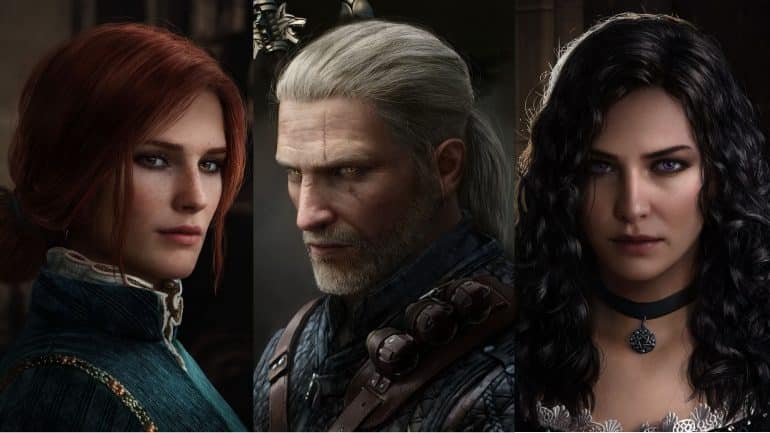 Having relationships with both Yennefer and Triss throughout the trilogy, it felt right to include both on the list. Although it seems that Yennefer is the bigger focus for Geralt most of the time, he often works with both to get help with whatever quest he’s taking on.

Personally, through my playthrough of The Witcher 3: Wild Hunt, Geralt ended up with Yennefer, which seemed like a great and fitting ending to me. 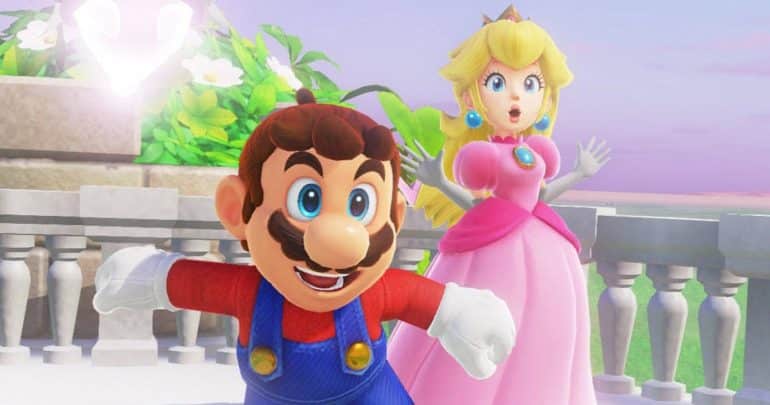 The entire story of Mario games revolves around the red-hatted plumber trying to save Princess Peach from the evil Bowser. The relationship continues in all variants of the game.

Mario and Princess Peach have become one of the most famous couples, not just in gaming, but in the world. 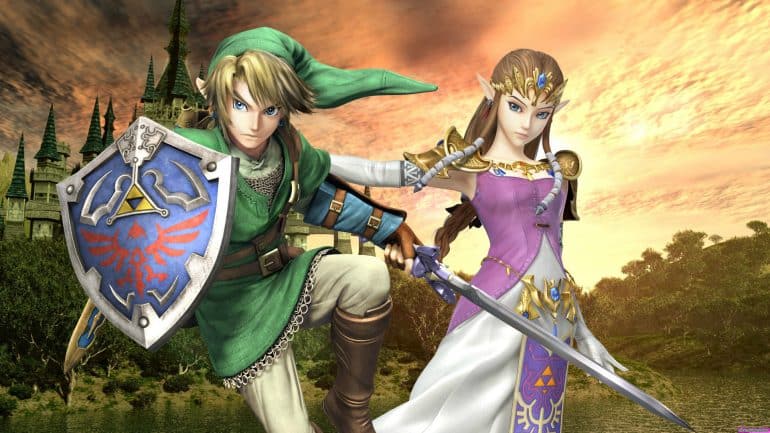 Probably the best and most well-liked gaming couple would have to be Link and Princess Zelda. Their relationship spans centuries within The Legend of Zelda series.

In fact, all of the games take place within the same timeline (bar a few) and every time Link ends up with Zelda. This shows us just how perfect the bond between them is – the fact that they always find each other and form a relationship.

The games, as with the Mario titles, focuses on the protagonist saving Zelda from the different variations of Ganon.

Who are some of your favourite couples in gaming? There are plenty of other great gaming couples we’ve left off the list!