The 10 Best-Selling Gaming Consoles of All Time Gaming has come a long way over the years. But what has been the best-selling gaming consoles? The PS4? The PS3? The answer might surprise you.

Recently, the PlayStation 4 became the second-best-selling gaming console ever, passing the original PlayStation and even the Nintendo Wii. This was a great achievement for Sony, especially after the troubled launch of the PlayStation 3.

With both Microsoft and Sony gearing up to release their next generation of gaming consoles, and many expecting both companies to come out guns blazing, the question is whether Sony can repeat what they achieved this generation?

As is often said, sometimes you have to take a look back to understand where you are heading.

So, with that in mind, we’ve decided to take a look at the best-selling gaming consoles of all time and what made them so special. 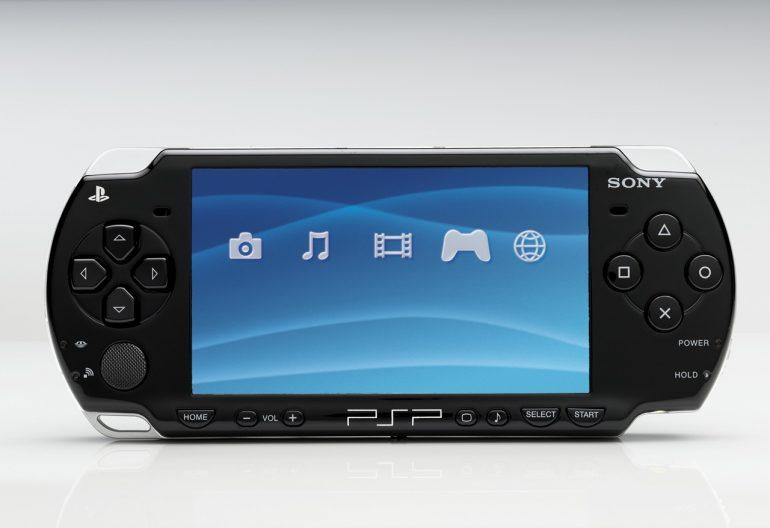 Back in December 2004, Sony wanted to cash-in on the success of Nintendo’s handheld consoles and released their own handheld gaming device called the PlayStation Portable, or PSP.

One of the biggest selling points of the PSP was its brand new disc format. The UMD was touted as the next step in handheld gaming.

Although the PSP sold over 80 million units, its predecessor, the PlayStation Vita, was not as fortunate and signalled the end of Sony’s foray into the handheld gaming market. Today this market is still dominated by Nintendo, thanks to its DS handhelds and, more importantly, Switch and Switch lite, which has changed gaming on-the-go. 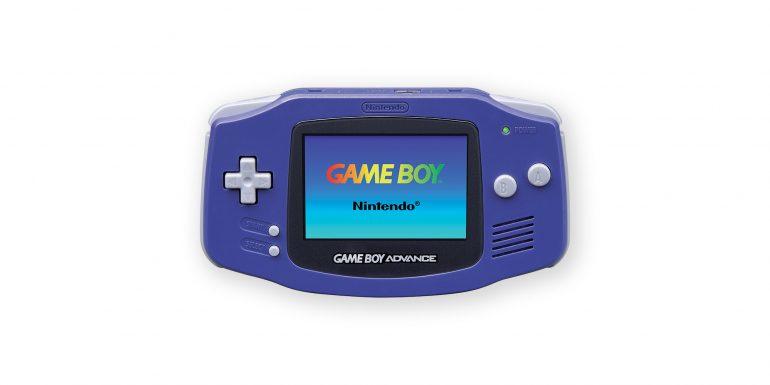 Not only is the Game Boy Advance one of the most iconic handhelds out there but the SP version also helped inspire Nintendo’s DS line. There is little doubt that the Xbox 360 was a worthy console to take on Sony’s PlayStation 3, thanks to its amazing line-up of exclusive titles, Xbox Live service and its lower price point.

The console was Microsoft’s second attempt at a gaming device and proved to be hugely popular. It was also the console that bought us the Kinect, Microsoft’s attempt at motion-based gaming, which turned out to be more of a gimmick rather than a game-changer.

Microsoft sold over 85 million units which proved that Xbox was here to stay. While it was hindered by poor sales in the Japanese market, which was still fiercely loyal to Sony’s PlayStation, over the years this has changed as the console made inroads into the market.

Releasing almost a year after Microsoft’s Xbox 360, Sony’s PlayStation 3 had a rocky launch.

However, the company saw their luck turn around, thanks in part to their investment into Blu-Ray technology which became the norm a few years later – leaving Microsoft’s HD DVD format in the dust. Many of the consumers who bought the gaming console used it as their main device for viewing HD movies which, in turn, helped Sony regain some lost sales.

As time passed, Sony gained some lost ground with some great first-party titles being released. In the end, the PlayStation 3 edged-out Microsoft’s Xbox 360 just as the generation of gaming consoles drew to an end by selling around 86 million units. 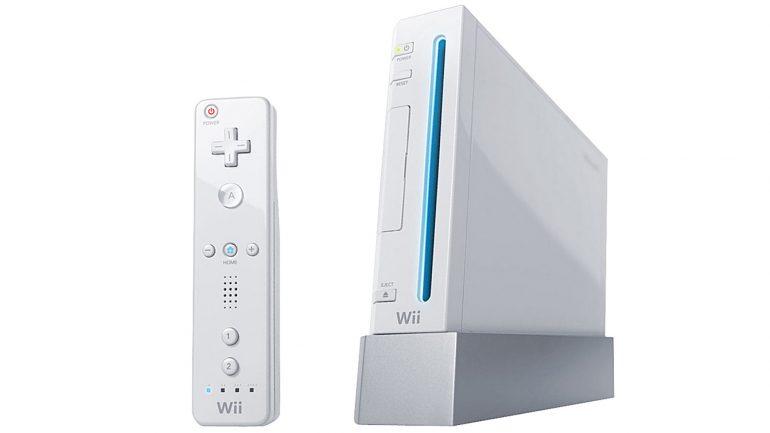 With Sony and Microsoft dominating the market, the once-great Nintendo released a console that would change the way we looked at gaming in the future. The Wii not only introduced the world to motion-based gaming (that worked) but also proved that there was a whole market of ‘casual gamers’ left untapped.

This was the gaming console that bought the ailing Nintendo back to life. The Wii sold over 101 million units and cemented Nintendo as the company that marched to its own beat. With less powerful hardware and some innovative technology, the Wii outsold its competitors by a surprising margin.

To think, if the Wii never released, we might never have gotten the brilliant Nintendo Switch.

The PlayStation, Sony’s first-ever foray into the gaming console market and the device that would end Nintendo and SEGA’s domination, proved that the days of cartridge-based games were numbered and that the CD-ROM would be the format of the future.

Sony’s entry into the market is, in part, thanks to a deal between them and Nintendo that never truly saw the light of day. Instead of calling it quits, Sony decided to go it alone and has never looked back. So, in a way we have Nintendo to thank for the original PlayStation.

The PlayStation sold over 102 million units and was only recently overtaken by Sony’s own PS4. 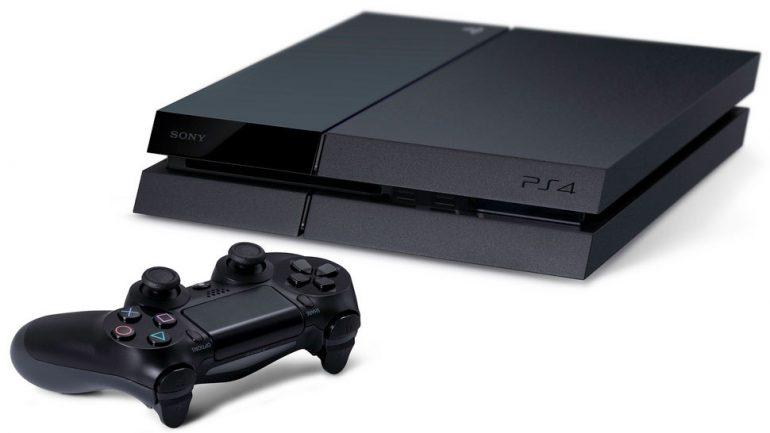 Seen as Sony’s comeback after the disastrous launch of the PlayStation3, the PlayStation 4 showed that the electronics company had learned from its past mistakes and was ready to take on Microsoft.

The PlayStation 4 released at a cheaper price point than it’s competitor, boasted a great line-up of first-party and exclusive titles, and quickly took advantage of the confusing message coming from the opposition regarding their Xbox One console. Basically, Sony capitalised on every mistake Microsoft made.

To date, the PlayStation 4 has sold over 106 million units. The original handheld that took the world by storm, Nintendo’s Game Boy, is thought by many as the device that single-handily birthed the market. Sure, there were other handheld devices available but nothing as advanced as the Game Boy.

The device is still thought of fondly by older gamers, even if it had a load of issues, including horrible battery life and a screen that only worked in certain lighting conditions.

Nintendo sold 118 million units, which, for a gaming console that released back in 1989, is astounding. The Game Boy would pave the way for future Nintendo handhelds. 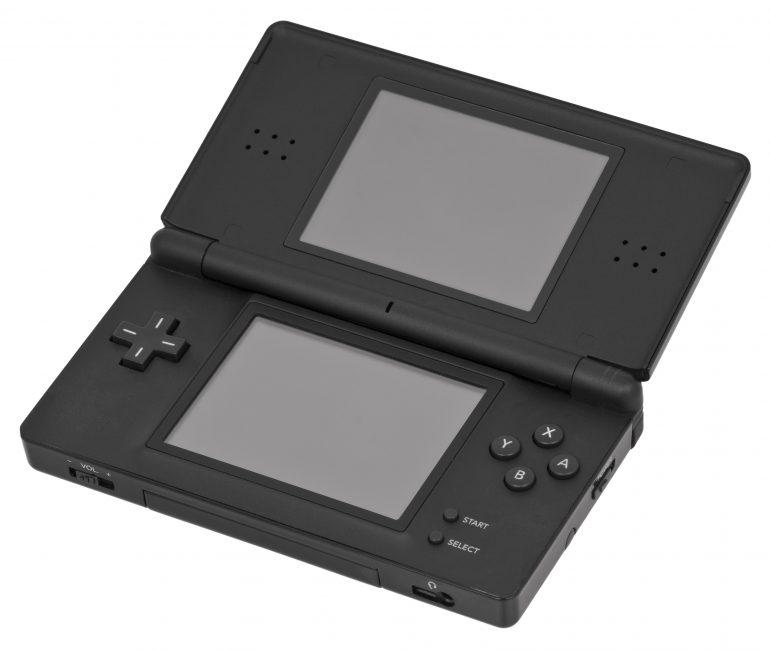 The Nintendo DS, the handheld that cemented Nintendo’s dominance of the gaming market, quickly became popular with gamers, thanks to its innovative dual-screen display and touch screen.

The DS sold over 154million units.

The original Nintendo DS birthed various versions of the device, such as the DS Lite and DSi. The DS even offered backwards compatibility with Game Boy Advance games. And the best-selling gaming console of all time (up to date) is… the PlayStation 2!

The device boasted faster loading, better graphics and even more amazing exclusive games. It went on to sell a whopping 157 million units, which, even by today’s standards, is quite an achievement.

The PS2 was nearly impossible to get when it first released as the units sold out as quickly as the stock was replenished.

Back in the day, no self-respecting gamer would find themselves not having one of these sleek futuristic gaming consoles. It truly was a phenomenon.

It is uncertain whether we’ll ever see sales like this again, especially as more and more companies try and launch their own gaming platforms and the market becomes more saturated. That said, many have their eyes set on the PlayStation 5 and the Xbox Series X.

What do you think? Did you own any of these best-selling gaming consoles?