Games Making You Moola in 2021 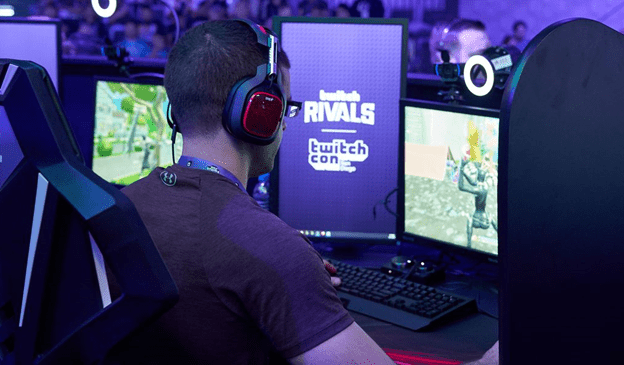 For a lot of people, being able to make money out of playing games is a dream lifestyle.

The rise in streaming services such as Twitch in recent years has resulted in this becoming a reality for plenty of individuals.

For example, the Scottish comedian Limmy has turned to Twitch in a big way and he now has more than 275,000 followers on the platform.

Limmy says he has given up on TV as a result of his success on Twitch, where he streams himself playing a range of games and engaging with his thousands of viewers.

Not all streamers play video games while broadcasting to their followers. Indeed, it is also becoming a lot more popular to play online slots through sites such as Twitch.

It’s easy to set up if you find the right guide. In no time you will be claiming bonuses at the best online casinos.

Here are some of the best ways to make moola from games in 2021.

Test out new games for a living

One of the best methods for making money out of games is to test them as a job. Yes, that’s right, you can get cash from just playing games – it really is that simple.

Sure, there is a huge amount of demand for games testing jobs. People who live close to developers may have an advantage here, though remote testing is on the rise as well.

Naturally, gamers do not just have to play the game and enjoy it to get cash in their pocket.

They will be expected to pinpoint where there are bugs or issues within the gameplay, so that these can be fixed before the titles go on sale to the general public.

Some people might therefore find that testing titles takes the fun out of gaming. But for others getting a peek behind the curtain, as well as a chance to be among the first people to experience a new game for the first time, will be a massive reason to pursue these opportunities.

Keep an eye on video game jobs websites for all the latest postings for new testers. 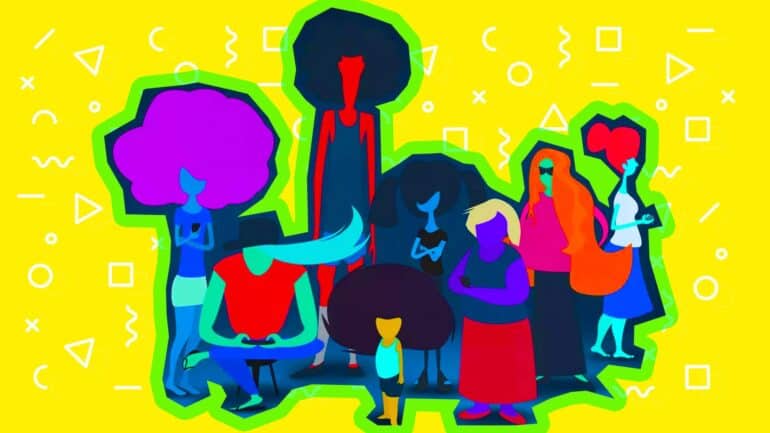 The rise in esports has led to becoming a professional gamer to be the dream job for many.

Of course, making it in this industry is extremely hard and players need to be very skilled in order to have a chance of getting a solid living out of gaming.

But the release of new esports like Valorant means opportunities for pro gamers are greater than ever before, while fresh competitions and tournaments are being launched all the time too.

With 2020 seeing an explosion in the popularity of esports – especially when most real-life sports were on pause due to the global pandemic – the future looks to be very bright for pro gamers.

While it is fair to say professional esports are seen as a young man’s game, this does not necessarily have to be the case either.

Although reaction speed is crucial, many esports are more based on strategy, which means experience could be just as vital as youth.

Pro gamers can have a range of revenue streams, as well as earnings from tournaments. Many have channels on YouTube, or stream on Twitch, which has become a phenomenon.

Another option is to become a gaming coach, with an increasing number of esports teams and organizations creating such positions in order to improve the skills of their players.

The closure of many bricks and mortar casinos during 2020 led to a rise in online gambling – and this could be one of the best ways to make money out of games both now and in the future.

Of course, there is some risk involved when it comes to playing gambling games, though taking advantage of no deposit offers is one way to mitigate this.

Again, it is possible to stream gambling games via Twitch to boost income too, with some of the site’s most popular presences showing off their wins on online slots on a regular basis.

Among the big benefits of playing gambling games online is that the thrill of slots and other casino titles can be enjoyed from the comfort of your own home.

Playing gambling games online is sure to continue growing in popularity in the coming years.