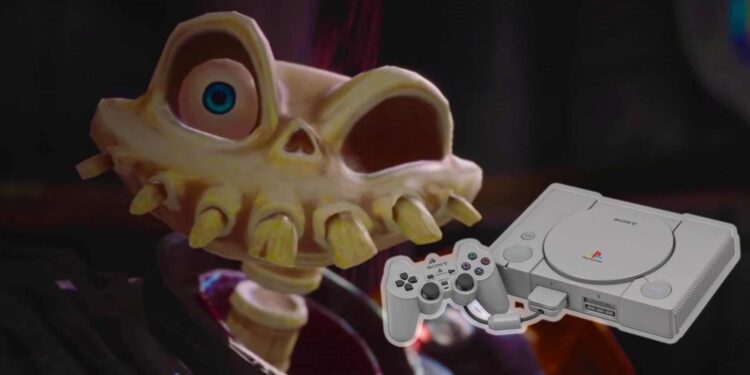 Gamers who played the 2019 MediEvil Remake, which was released for the PlayStation 4, will remember that a PS1 version of the game was secretly hidden away as an un-lockable.

As it turns out, the original game was actually running off an internal PS1 emulator which some helpful hackers have been able to extract. The file can now be used on other games (sort of).

As reported by SP1ST, Sony’s Bug Bounty gave users access to different firmware updates. The 6.72 firmware update, in particular, is exploitable, allowing users to extract the file from the MediEvil Remake.

And some users have already begun compiling compatibility lists to help assist players in testing out the emulator themselves.

Famed video game modder Lance McDonald took to Twitter to reveal the find. But he also confirmed that (so far) the emulator is only good for running the PS1 version of MediEvil.

Oh wow, do youse remember how in the PS4 remake of Medievil you can unlock the original PS1 version of the game? Turns out there’s a whole PS1 emulator in there. Silent Hill running around 4K on a PS4 Pro is … not perfect ? pic.twitter.com/tM3pSTaDjq

McDonald tried out a few other PS1 games to see if it’s possible to run them, but there are quite a few functionality bugs.

According to McDonald, “Syphon Filter doesn’t get past the 989 Studios logo and Wild Arms gets to the main menu but no further”.

While this is a little underwhelming, as more users get their hands on the emulator and begin tweaking it the functionality issues should disappear.

Although Sony neglected to include backwards compatibility in the PlayStation 4, it’s still one of the most successful consoles of all time.

However, with so many consumers wanting to access older games there’s been an increased focus on the PlayStation 5 and how it will address those issues. The new console is said to play PS4 games, but nothing else at present. 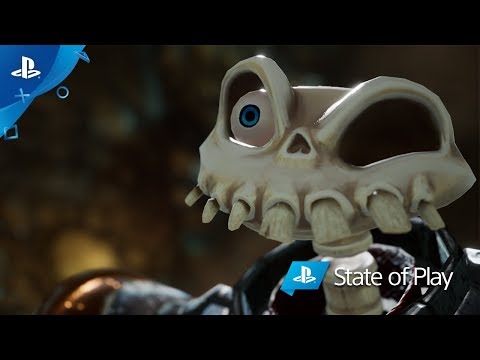