Game of Thrones – Battle of the Bastards Trailer 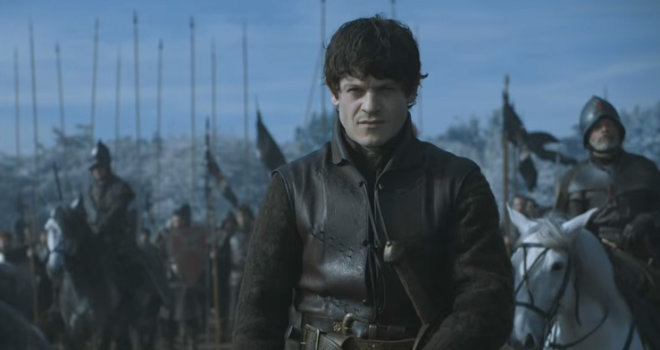 If you haven’t seen the latest episode of Game of Thrones stay clear of this trailer for episode #9, titled Battle of the Bastards. Spoilers follow.

HBO has finally revealed the episode titles for the final two instalments of Game of Thrones Season 6. The 9th episode (Battle of the Bastards) will see the two bastards go head-to-head. Jon Snow vs. Ramsay Bolton (formerly Ramsay Snow). It’s going to be epic!

“If I fall,” Jon Snow says. “Don’t bring me back.” Surely, they didn’t kill him off only to bring him back and kill him again, right?