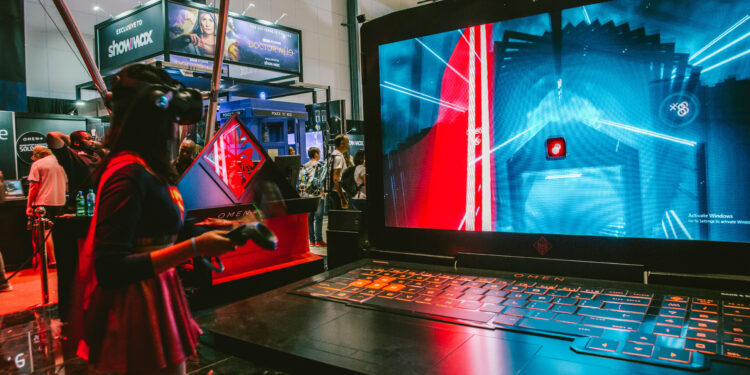 Comic book, TV and movie fans have a lot to smile about at this year’s Comic Con Africa. Well, gamers will be happy to know that Reed Exhibitions Africa and ReedPOP haven’t forgotten about you.

As announced today, Comic Con Africa will host Freeplay Zones, interactive areas that showcase all the latest top games as well as the chance to test out cutting-edge technology and gear. The best part is, if you’ve bought a ticket for Comic Con Africa, you’ll get free access to experience, or watch, all the action.

So, what’s on offer in the Freeplay Zones? Take a deep breath and brace yourself!

Nintendo is bringing the party this year. You’ll be able to play hot titles such as Mario Kart, Zelda, Pokémon and Super Smash Bros. Ultimate, as well as purchase exclusive merchandise to make your friends jealous. Prizes will be on offer for the highest-ranked player in daily Nintendo tournaments, while Nintendo and Pokémon cosplayers also have the chance to win some goodies.

Kids will have the opportunity to meet Mario and Luigi to discuss what happened with 1993’s Super Mario Bros. live-action film as well as build their own RC Car with Labo. If you’re looking to capture the magic of the day’s events, you can take a selfie at Nintendo’s Selfie Wall. Share the pics online and you could nab yourself some goodies in the selfie draw. 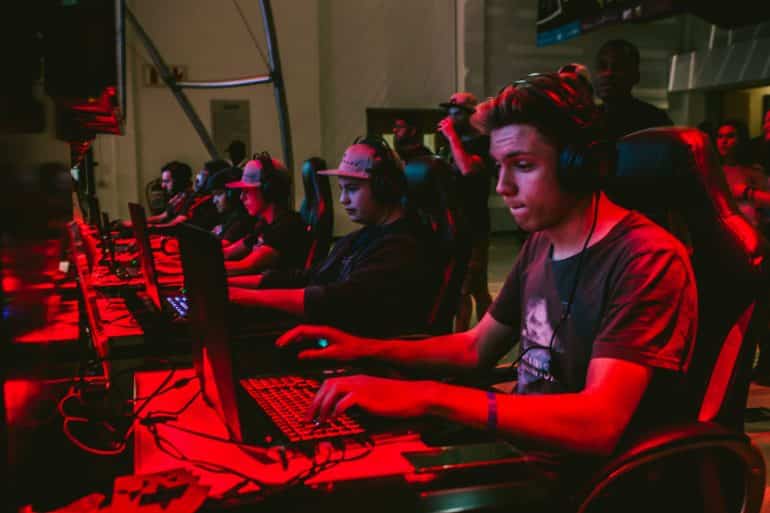 On the heavy artillery front, ATK is bringing the big guns to Comic Con Africa and you’ll be able to check out the state-of-the-art equipment that’s made everyone go gaga. The high-performance, professional setups will allow gamers to jam League of Legends, Overwatch, Apex Legends, F1 2019 and other titles. There will be 60 top-spec PC setups and 12 sim-racing stations ready for you to experience the next level in gaming, so come with an extra set of underpants.

For the more serious gamers, Comic Con Africa and Red Bull are offering a rare chance to get noticed and qualify for national and international tournaments. Step up and see if you’re hadouken is strong enough in Street Fighter V: Arcade Edition as well as other games. Maybe this time next year, we could be writing about you knocking the snot out of everyone else at a major international tournament.

Let’s not beat around the bush here: Comic Con Africa 2019 looks set to be the event of the year. For more info, please click here.