Game of Thrones S8E03 Was Better Than Avengers: Endgame

Please note that this article contains spoilers for both Game of Thrones and Avengers: Endgame. 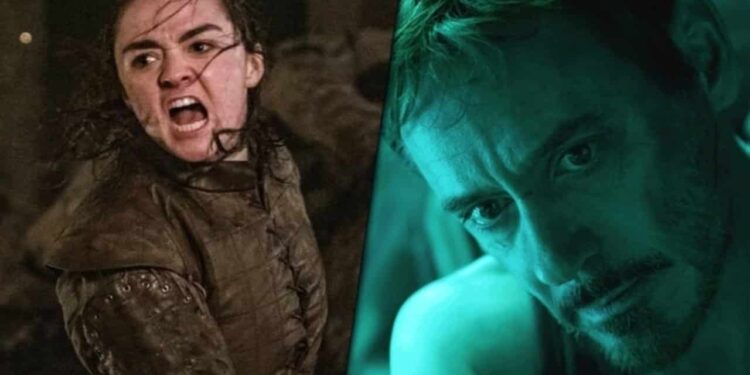 Hold on. This isn’t clickbait or a troll post. It’s an evaluation of the two most epic events of 2019 so far and casting a critical eye on them. So, even though Game of Thrones S8E03 and Avengers: Endgame were equally sensational and awe-inspiring, the former puts its nose slightly ahead for several reasons.

For one, the deaths in Game of Thrones are permanent. Our friends in the Marvel Cinematic Universe have discovered time travel, so it means that nothing is forever and events can be undone at any moment. While it’s unlikely that we’ll ever see Robert Downey Jr. as Iron Man again, the stakes of the Battle of Winterfell are higher since you know those people are done and dusted. For example: Jorah Mormont died in the friendzone and that’s the end of his arc. Poor guy.

Then, there’s the unexpected hero element. Going into Avengers: Endgame, pretty much everyone and their grandmothers knew it was either Iron Man or Captain America who’d be responsible for putting Thanos down once and for all. Sure, it was exciting to see how it panned out but it didn’t have a surprise element to it. In Game of Thrones, everything was set-up for us to believe that Dany or Jon Snow would vanquish the Night King in a heroic sequence. Turns out the true badass of the series was Arya, who earned her moment and proved that she’s better than the other whiny people around her. 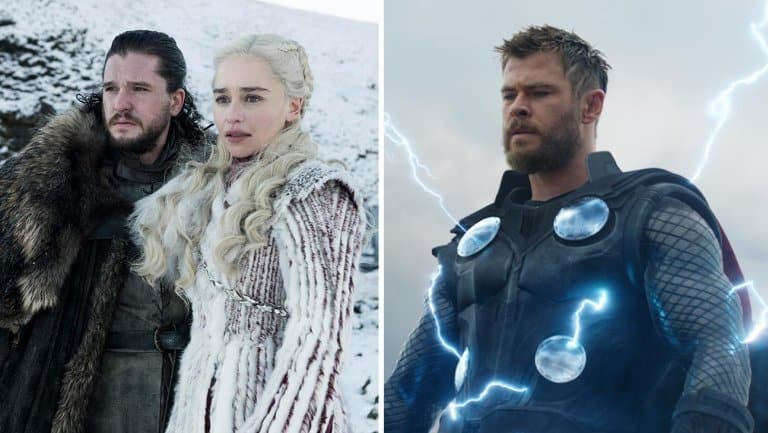 Moreover, Game of Thrones was 80+ minutes of constant tension. It refused to give us a moment of relief as the heroes were in constant peril the whole time. While Avengers: Endgame had its riveting scenes, it also had parts where we watched the Hulk eat breakfast and take selfies with fans. In terms of gripping viewing, you can’t compare the two.

There’s one aspect where Avengers: Endgame flattened Game of Thrones, though: lighting. Unfortunately, there were sections of the Battle of Winterfell where it was too dark to see. It wasn’t as unwatchable as some of the manbabies on Twitter will let you know it was, but it would’ve helped if the director had played back the episode on a regular TV to see what we all did. Apart from that, you can’t fault the rest of visuals, which were on point.

All things considered, let’s be honest here: Most of us are just over the moon that this week of entertainment happened. Both Game of Thrones and Avengers: Endgame delivered the goods and we’re the better for it. Still, it’s okay to admit that one was better than the other…