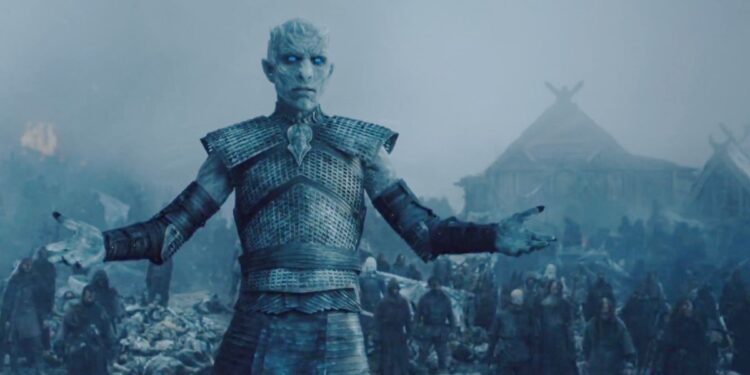 With the whole world suffering from Game of Thrones fever, it was only a matter of time before the worlds of TV and gaming would once again converge. Fans of the popular TV series have been wondering if the series titular Night King shouldn’t be added as a DLC character to the critically acclaimed Mortal Kombat 11. 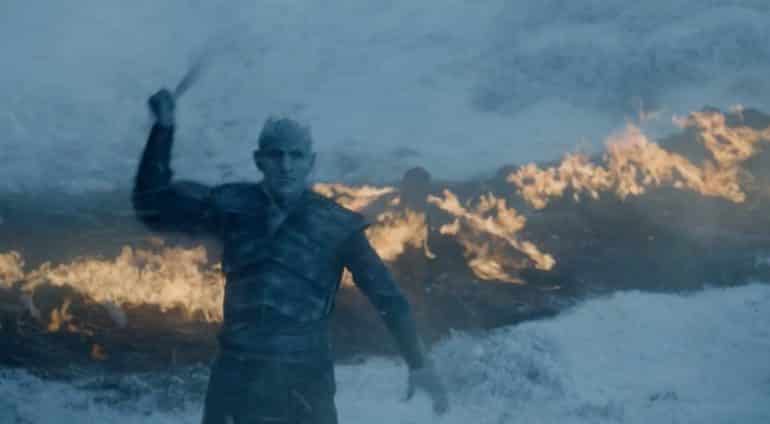 Sounds ridiculous? Well, fighting games have seen many characters from other media making an appearance before, most recently The Walking Dead’s Negan kicked some butt in Tekken 7. So why would the Night King make a great addition to Mortal Kombat 11?

We put together three reasons why we think the Night King might be a perfect fit.

While Mortal Kombat characters come in various shapes and sizes, there is one thing that all Kombatants have in common: they are all rather intimidating.

Some have big teeth, are adorned with pointy spikes, while others have multiple arms and legs.

The Night King is a rather threatening figure whose pale blue skin and expressionless face only serve to make him more intimidating. It’s not hard to imagine the Night King making one or two Mortal Kombat fighters think twice about taking him on as he enters the arena.

He wouldn’t look out of place facing off against any of the many fighters, including some of the more supernatural and powerful ones. 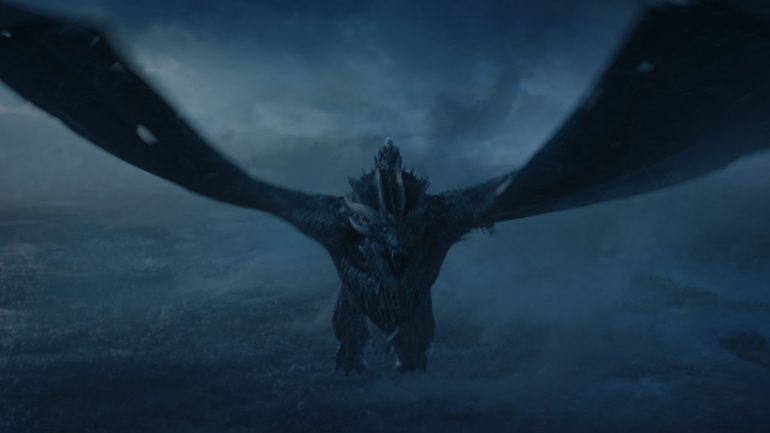 He’s got the powers

What is a Mortal Kombat 11 fighter without some truly deadly abilities, weapons and powers? From Johnny Cage to Scorpion, one prerequisite for being a Mortal Kombat fighter is having the ability to creatively and skilfully dispatch your opponent. Not only can the Night King reanimate corpses to aid him in battle but he, much like another Mortal Kombat fighter, can also freeze stuff, which, in my books, is enough to qualify him as a competitor.

As an added bonus it would seem that he has minor seismic control, which means creating fissures in the ground for his opponents to fall into. Oh, and did I mention that, unlike Sub-Zero, the Night King is immune to fire? This is due to the absolute cold he radiates. Also, he can summon blizzards.

Basically, he ticks all the boxes as far as his abilities go. He is tough to kill, stronger than any mortal and has great spear throwing skills. 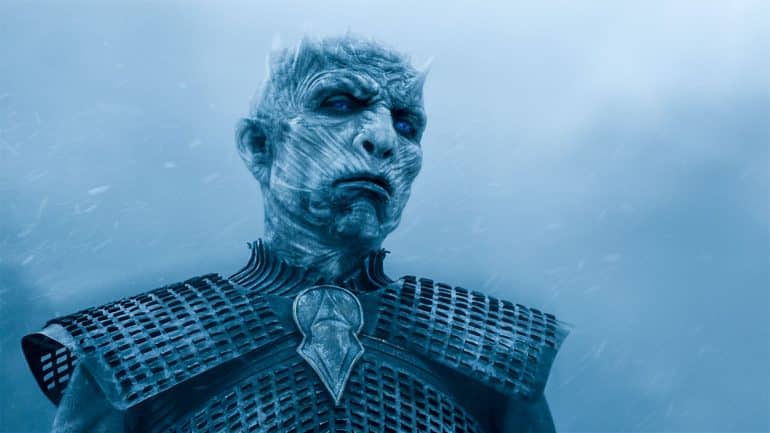 Enough with the movie characters

Don’t get me wrong, while having the likes of Alien, Freddy Krueger and Jason in previous Mortal Kombat games have been great, the franchise is yet to add a character from a TV series to one of their games. Maybe it’s time developer NetherRealm Studios turns to the small screen for some inspiration and turning to Game of Thrones, one of the most popular TV series out there, would just make sense.

So what do you think? Does the Night King have what it takes to become a Mortal Kombat Kombatant or is he just too dull of a character? More importantly, who would win in a fight, the Night King or Sub-Zero?