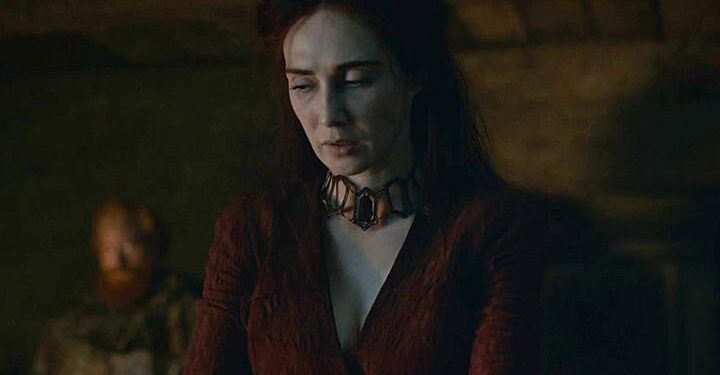 During this week’s most recent episode of Game of Thrones, a certain prayer has changed the course of the show completely. Now a group of Reddit fans have managed to translate the Valyrian prayer to English.

In the episode, Melisandre uses a Valyrian resurrection prayer to bring Jon Snow back to life.

Zyhys oñoso jehikagon Aeksiot epi, se gis hen syndrorro jemagon.
We ask the Lord to shine his light, and lead a soul out of darkness.

David J. Peterson, the creator of the High Valyrian language used on Game of Thrones, has posted the full official translation to his Tumblr blog.

Now that you know, we don’t suggest you try this on your dead animals.