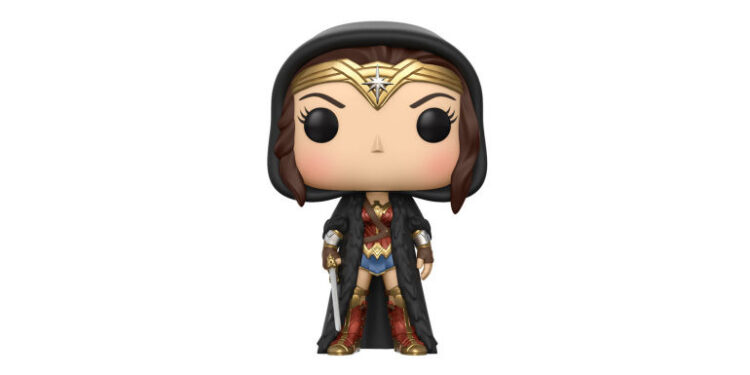 With the recent success of Wonder Woman, many fans were eagerly awaiting the announcement of the new Pop! Vinyls from Funko. The wait, thankfully, is finally over. The company has announced the release of the second wave of Wonder Woman figurines.

The Warner Bros. smash hit has already broken a number of records and is set to continue climbing the charts as the film finally sees official release across Asia. Along with the Funko figurine line-up, fans can also look forward to the upcoming home release, with digital retailers stocking the film from 29th August and physical media (Blu-ray, DVD, UHD) set for a 19th September release.

The new range of Wonder Woman Pop! Vinyls includes an excellent range of characters, art and poses for each of the leading characters, including Princess Diana in a few variants, Etta Candy (holding the God-Killer and Wonder Woman’s Shielf), as well as Themyscira’s greatest warrior, Antiope. Just take a look at the below images ahead of the official release in the next few months.

In addition to the Wonder Woman figurines, Funko has also recently announced a few other additions to its collection, spanning various movies and numerous characters. Still, none as cute and popular as dancing baby Groot.