Funko Batman: The Animated Series Pop Figures Are A Must-Have 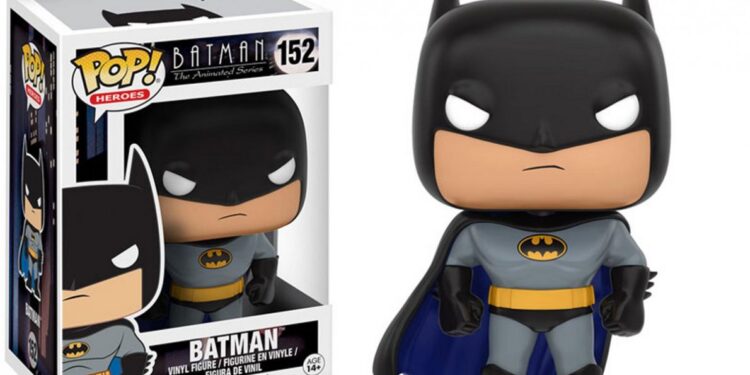 Funko, who has become a landmark in comics and pop culture collectables, has revealed they are releasing Pop vinyl figures based on Batman: The Animated Series. The figures are listed as “coming soon” and feature Batman, Robin, Batgirl, The Joker, Harley Quinn, and Poison Ivy in the first wave.

Holy DC Pop!s, Batman! It’s the heroes & villains of the ’90s cartoon Batman: The Animated Series! Collect Batman and Robin and bring vigilante justice to Gotham! The dynamic duo are joined by Batgirl, The Joker, Harley Quinn, and Poison Ivy!

Who would you like to see in future additions to the Funko POP Batman: The Animated Series line? There’s still Catwoman, Mr Freeze, Tim Drake as Robin, Nightwing, and a few others that can be added in the second wave.

Batman: The Animated Series is an American animated television series based on the DC Comics superhero Batman. It was developed by Bruce Timm and Eric Radomski. Produced by Warner Bros. Animation, it originally aired on Fox Kids (from September 5 1992 to September 15 1995) with a total of 86 episodes. It is longer considered amongst fans as one of the best animated comic book/superhero TV series ever created.