by Stacey Petersen
in Movies

The much-anticipated glimpse into the lives of Disney’s Frozen characters, after the film’s ending, comes “to life” in the short film Frozen Fever.

It’s Anna’s birthday! Elsa, her beloved older sister who neglected her for many years, is determined to make Anna’s birthday extra special. Kristoff, Anna’s boyfriend, is also roped in to make sure the surprise party runs smoothly. Unfortunately, Elsa has a cold (the irony) and her magic can’t be controlled.

Rumours Suggest That A The Order: 1886 Sequel Is On The Way

Without giving too much of the short film away, as Disney has kept it exclusive (only to be shown before their new Cinderella film), it’s all about whether Anna’s surprise birthday party will be ruined by something magical conjured up from Elsa’s cold. If you’ve watched the trailer, there are little snowmen that have never been seen before. This could be the “something magical”…

There are many quips and jabs to the Frozen film, with many known characters making an appearance. It was pleasing to see Elsa clad in a different dress, as all we’ve seen her in is her striking blue “Let It Go” ensemble. Olaf’s child-like manner and ignorance continues to make you laugh in these short 8 minutes and will definitely be more appreciated in repeated viewing. There is also a new song, which runs throughout the short musical and is very ‘catchy’ in true Disney-style.

This short film was a bit disappointing in that nothing really major happens, but it is a laugh-a-minute showcase that any young fan of the film will enjoy. Let’s keep our fingers crossed for a Frozen 2!

Samsung Galaxy A3, A5: Review 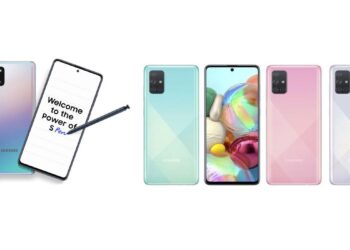 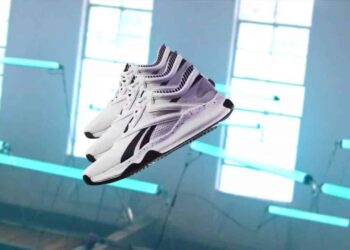