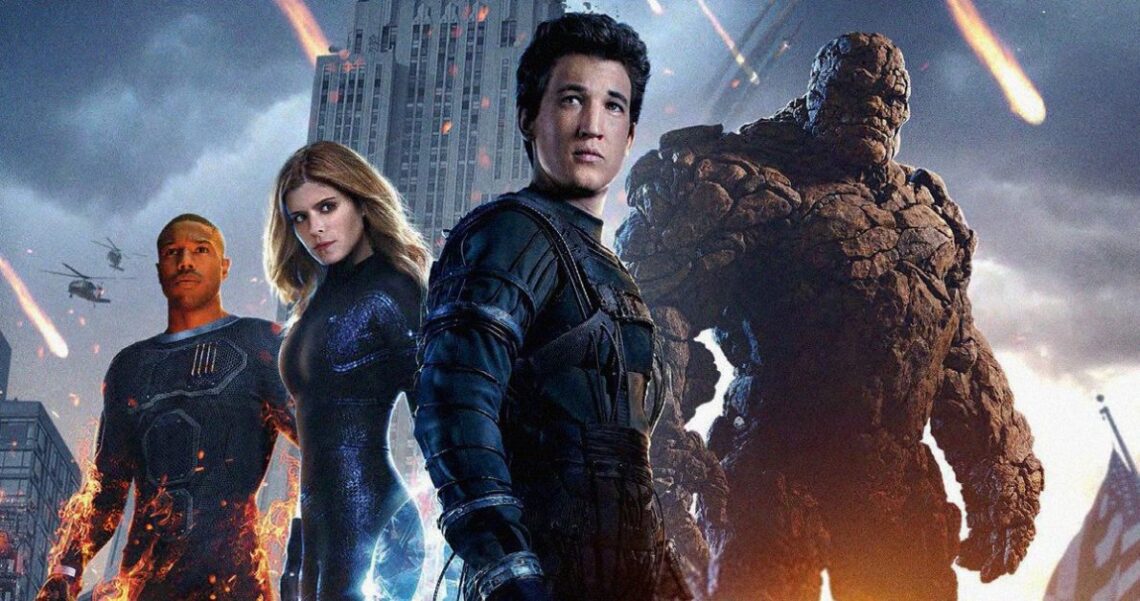 You’d think that Fox’s Fantastic Four reboot disaster would deter them from doing another. You might be wrong. Writer/producer Simon Kinberg talks about the possibility of Fantastic Four 2.

Although there are rumours that Fox is forced to do another sequel (otherwise the rights revert back to Marvel), it seems completely ludicrous considering how badly the first film did at the box office, not to mention how much critics and fans hated it. A sequel would most certainly be doomed from the start (excuse the pun).

Simon Kinberg spoke to Den of Geek regarding the failure and future of the franchise.

“We want to make another ‘Fantastic Four’ movie. We love that cast – I mean if I were to say to you now Michael B Jordan and Miles Teller, and Kate [Mara] and Jamie [Bell] are great actors – we love that cast.

I love the comic, I mean I love it almost as much as X-Men. We’re working really hard on figuring that out. Nothing would make me happier than the world embracing a ‘Fantastic Four’ movie. We’ll try to be truer to the essence of the tone of Fantastic Four, which is completely – well, not completely, but largely – distinct from the X-Men, which is brighter, funner, more optimistic tone.

I think we tried to make a darker ‘Fantastic Four’ movie, which seemed like a radical idea but we were kind of messing with the DNA of the actual comic instead of trusting the DNA of the comic.”

“We didn’t make a good movie and the world voted, and I think they probably voted correctly. And you can’t make a good movie every time out – not everybody does. We actually have a pretty good batting average, all things considered. But I think we made many mistakes when we made that movie – mistakes that we learned from and we wouldn’t repeat.”

Mired by rumours of behind-the-scenes problems, Fantastic Four was a nightmare for Fox, the director Josh Trank and, basically, everyone involved. Although some of the cast have expressed their interest in a Fantastic Four 2 movie, what would it take to completely fix all the damage done?