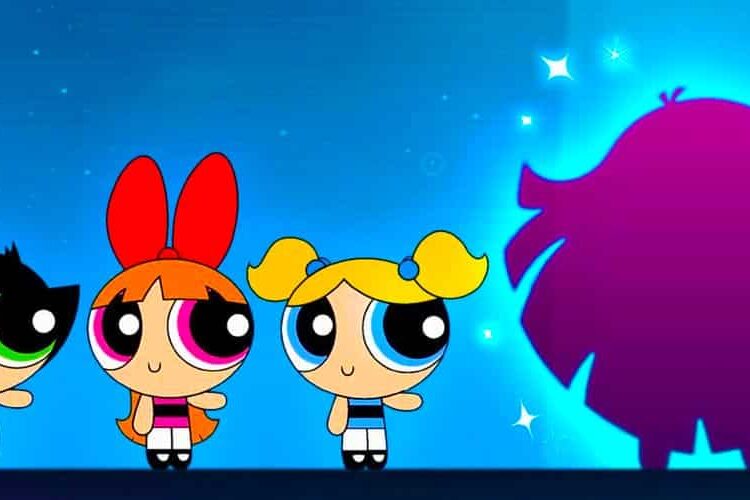 Blossom, Bubbles, and Buttercup are adding a new member to the PowerPuff Girls. Say hello to Blisstina (“Bliss” for short), the girls’ long-lost older sister, a shiny blue-haired and purple dress wearing black girl. Of course, die-hard fans offered mixed reactions to the recent news of a fourth girl joining the iconic trio.

Created by Professor Utonium (who was never the best dad) with an earlier version of his combo of sugar, spice, and everything nice, Bliss is a little emotionally unstable and has an explosive new power. Different voice actresses from around the world, including South African singer Toya Delazy and purple-haired Youtuber Wendy Ayche, will be voicing the character in the five-part movie event, The Powerpuff Girls: The Power of Four.

Of course, the Internet reacted:

There's a new Powerpuff Girl named Bliss and idk how to feel about it.
She's cute but…idk if she should be a ppg ya dig?

"If the Powerpuff Girls were made out of sugar, spice, and everything nice, maybe Professor Utonium used brown sugar on Bliss."

I don't like the 4th Powerpuff Girl Bliss. She looks forced and out of place. #BlisstinaMyAss Gosh I'm such a hater.

According to the show’s synopsis, The Powerpuff Girls: Power of Four will bring all four Powerpuff Girls together to save the city of Townsville from “forces of evil that are bigger than ever.”