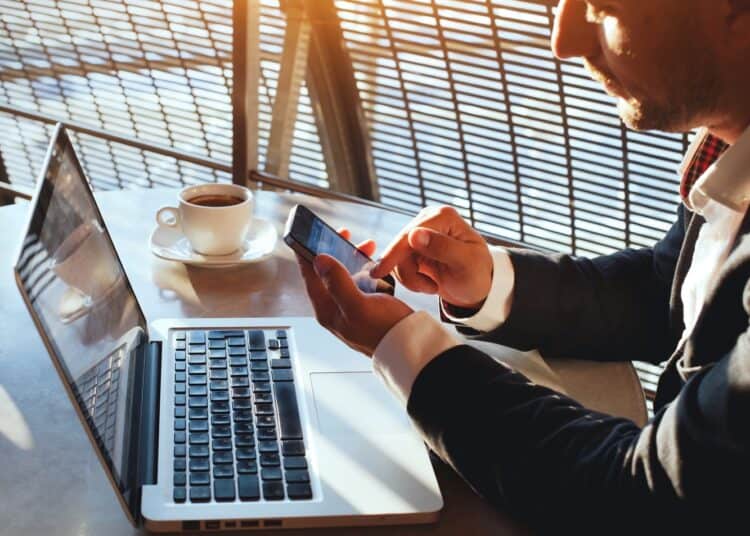 In the grand scheme of things, the smartphone isn’t that old. The first iPhone was released in just 2006, and yet smartphones have already become an intimate and pervasive part of life. From shooting quick videos of the kids or talking via video chat to a loved one far away; to paying rent, checking when bills are due, double-checking the week’s appointments, and interacting with family and friends whenever a spare second materializes, smartphones play an incredibly important role in modern society. Some people are even forgoing laptop and desktop computers in favour of the smaller, but still robust, smartphone.

There is little that today’s smartphone can’t do, but that wasn’t always the case. How exactly has this technology gone from a novelty to an important part of daily life? Let’s look at some of the things we can do today with our smartphones that we couldn’t a decade ago along with where the evolving technology might take us.

The ability to easily pay while on the go without digging through our wallets search for a bank card or cash is almost taken for granted today, but just ten years ago, none of that was possible. Today, you can swipe your smartphone at an increasing number of checkout registers and pay without making physical contact with the machine or the employees running it.

Ten years ago, the idea that smartphones would be able to one day translate on command was met with some disbelief. While translation apps existed at the time, they were notoriously poor and only worked for simple written words, not speech. Today, it is possible to use our phones to translate conversations live, allowing people without a shared common language to interact freely.

It is also possible to use our smartphones to translate signs and menus by simply pointing our cameras at them, and the translations they give are remarkably accurate, depending upon the language in question.

Most readers are probably aware of cryptocurrencies. Bitcoin has gone mainstream and can now be used to pay for just about anything. You can even play crypto casino games designed for the currency! VIPCoin Casino, a well-respected online operator, has even put together a list of some of the best titles you can play with tokens.

Where does mobile technology go from here? Unfortunately, things are changing so quickly, with new trends rising and falling rapidly, that it is difficult to give an accurate prediction. We can be sure that it will be something incredible, however, and that it will further change the way we live.