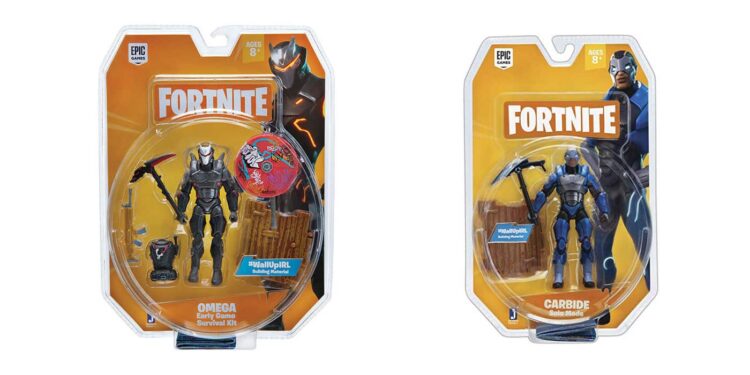 Having started rolling out the collection between June and July, there’s quite a list of upcoming releases still to happen in 2019. The collection features a lot more than just figures, offering a mix of weapons, skins, building materials, the Battle Bus, as well as an actual, life-size Fortnite Piñata, which, when opened, bleeds additional Fortnite materials for you to enjoy.

Having received two different packages of the 10cm model variant, I was curious as to how these figures would stack up against other popular items, some of which are already in my collection.

For those of you may have been living under a rock for the past two years, Fortnite is the world’s most popular online, multiplayer game, which was developed by Epic Games and released in 2017 to the public. Interestingly, despite its popularity, the game is still considered to be in “Early Access” release, with the two main game modes being Survival and Battle Royale. It’s the latter game mode that’s far more popular in comparison, with a massive 100-player PVP Battle Royale. 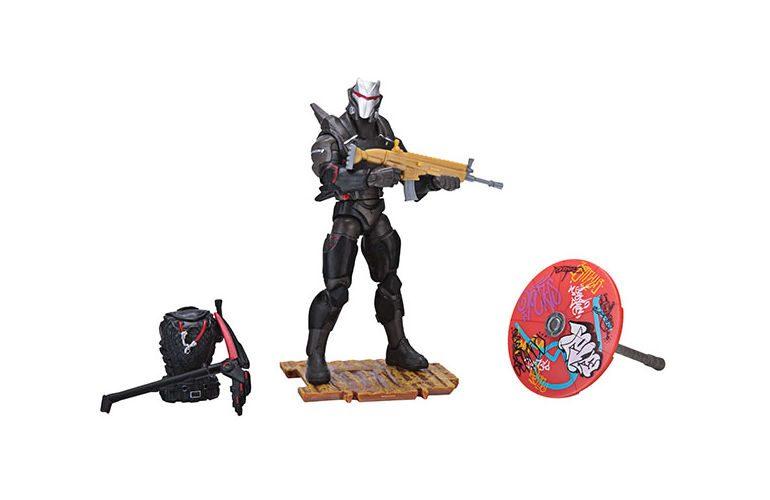 The range of figures is manufactured by Jazwares and distributed by Prima Toys in the country. The range of toys isn’t the first collection to be released under the Fortnite umbrella, having previously seen items from Funko and McFarlane Toys. That said, the newly released collection aims to bring a lot more to the party than just the figures, as previously mentioned, allowing collectors to build impressive environments with various elements to recreate the in-game world in real life. 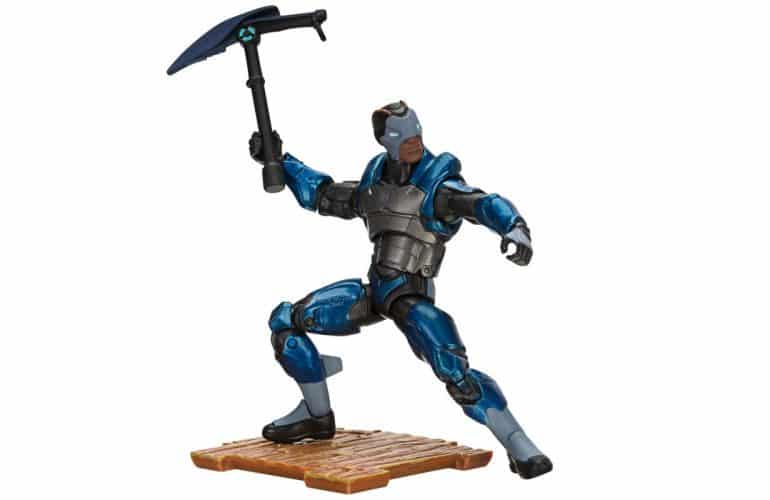 One of the standout features on the action figure once unboxed is the full articulation, with 19 points to be precise. This makes the figures hyper-flexible, allowing for almost any pose you see fit. The hands and feet have a full range of motion, as well as movement in the legs and arms, which also twist at the thighs and biceps, respectively. For the two units received for review, there are a lot of similarities in the moulds used, with quite a good portion featuring the same parts. That said, it’s worth pointing out that these two units feature the same battle armour, which isn’t the case for the rest of the pack.

If you search through some detailed images from the rest of the collection, you’ll notice that everything from the arms, legs, torso, breast and the rest are all significantly different, adding quite a unique design element across the range. For many other toys released as part of a collection, you’ll often notice that most of the parts are reused and each character doesn’t really stand out from the rest apart from perhaps the head. I’m happy to say that’s not the case here (well, maybe for these two).

While the 19 points of articulation are great to strike up multiple poses as you see fit, I did notice quite a bit of extra play on the Omega model. For example, the feet were a tad too flexible and I wasn’t able to get the best pose unless I bent the knees a little. On the Carbide figure, however, there were no such issues as it felt a lot more sturdy and easier to manipulate and stand on the ‘wood’ base. I’m unable to conclusively judge whether the Omega issues were simply just a manufacturing defect or something that will plague the units, but with the Carbide unit being much easier to handle, I would think the latter is more the case. 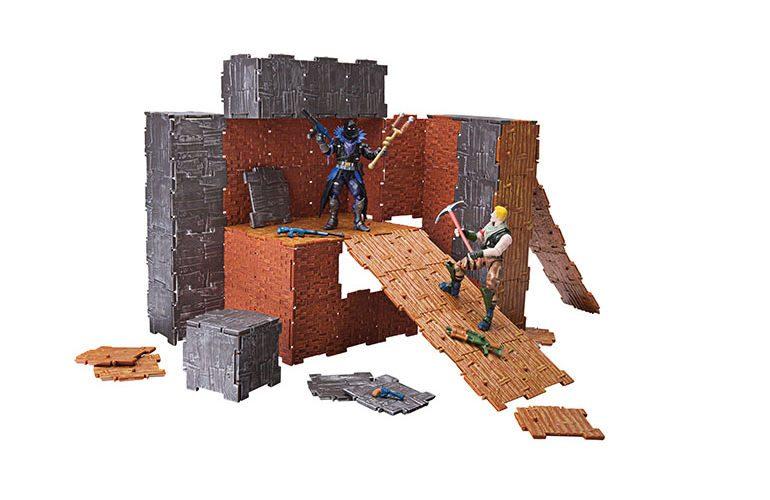 Each of the units is highly detailed in their own right, with a paint job that fits the epic popularity of the game. While the parts for the two units may be similar, there is quite a difference in the decorations and paint job. So much so that you wouldn’t necessarily notice the same body armour. The packages also include two different harvesting tools. Doing a bit of research online indicates that the Solo Mode Pack contents for items such as the harvesting will vary significantly, with such items being randomly selected for each set when packed. For the Survival Pack, however, things are a bit more straight-forward in what to expect with items such as the glider, weapon and backpack are set to be the same for the Omega character across the collection. In this case, the Omega contents include an Onslaught Harvesting Tool, Wet Paint Glider, Precision Back Bling and Legendary Assault Rifle. All figures will include the basic wood material as a stand to assist in building your base, or simply to have them pose to display your figure or collection.

What’s clear from the two sets featured in the review is that it’s not meant to be collected in isolation. Instead, collectors are encouraged to buy more of the add-on materials to recreate the Fortnite world in a mini display, which will include both items and figures atop of the many wood and metal building materials for your base. While it may result in a bit more forked out over time, the units are relatively inexpensive compared to other fully licenced figures. There are endless possibilities when it comes to the setup as a result, as collectors will have varying builds of both characters and their bases.

The Fortnite Figures figures and sets are available at a wide variety of brick-and-mortar stores as well as online retailers. With its rise in popularity, however, it may be a small struggle to get your hands on the exact figures and sets you want, as they’re selling out quite fast across the country at all stores. The Fortnite Early Game Survival Kit RRP is R570 and the Fortnite Solo Mode 1 Figure Pack RRP is R325.

The Fortnite 10cm figure is a welcome addition to any collection with endless possibilities to expand your base with various build materials and characters.