Home > Movies > Forget Your Beef With Jared Leto. The Morbius Trailer Is Great

Forget Your Beef With Jared Leto. The Morbius Trailer Is Great 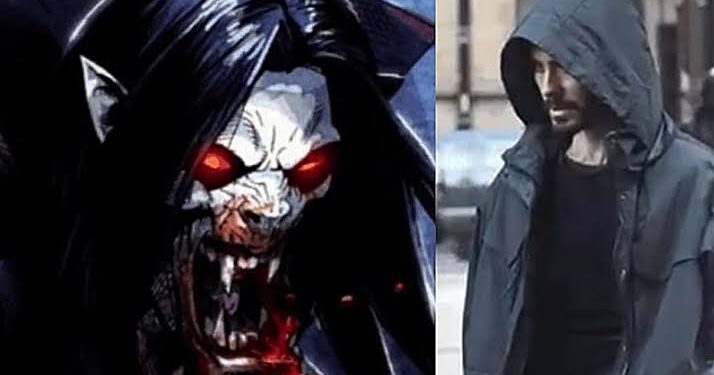 Jared Leto has had a difficult time with comic book fans after his role as Joker in Suicide Squad. But put that aside. The first trailer for Morbius looks incredibly promising.

Sony’s Marvel universe continues to expand with another comic book film. First it was Spider-Man who got to shine, as part of the MCU Sony deal. Then Venom proved that Sony were capable of making their own films away from Marvel Studios and Disney’s input. Now, Morbius hopes to solidify their place as the new cinematic universe kings.

While the first trailer is a little light on action, there are some really great visuals and epic sequences that should get the attention of fans.

The film will be based on the Marvel comic Morbius the Living Vampire featuring the popular anti-hero, who first appeared in The Amazing Spider-Man #101.