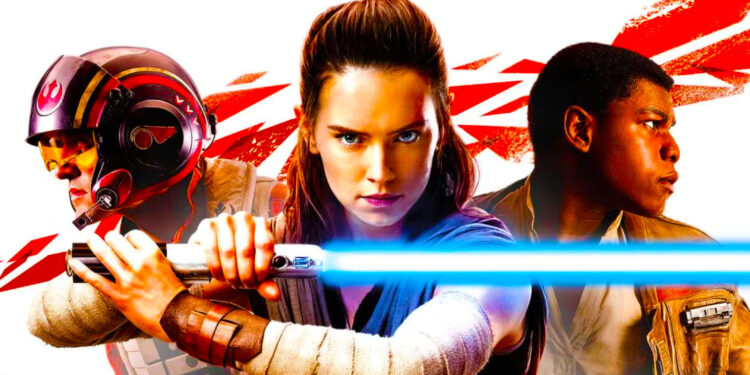 Star Wars fans are searching high and low for new details about this highly-anticipated Star Wars: The Last Jedi. Now, they’ve even turned to the Force Friday toys for clues revealed by the talking action figures.

Friday 1st September, Force Friday II, saw an awakening for Star Wars fans who felt a strong force threaten the integrity of their wallets. Toy companies from around the world have officially released a ton of brand new action figures in their various lines featuring characters from The Last Jedi. Not surprisingly, these toys allude to more details about the story for Star Wars 8. While none of it can be deemed as spoilers, there are loads of clues given by the talking action figures. “Trust Your Instincts.”
“Leave this place.”
“May the Force be with you.”
“Come, I’ll show you the true meaning of the Force.”
“Stay back.”

“The names Finn and I’m in charge.”
“Stay low, it confuses their tracking.”
“Do exactly as I say and I can get you out of here.”

“I have been expecting you.”
“There has been an awakening.”

“You want to get out alive? Come with me!”
“I’m gonna get us in position.”

At this point, fans have only seen one trailer for the film, which arrives in less than four months. So any clues are big news at this point.