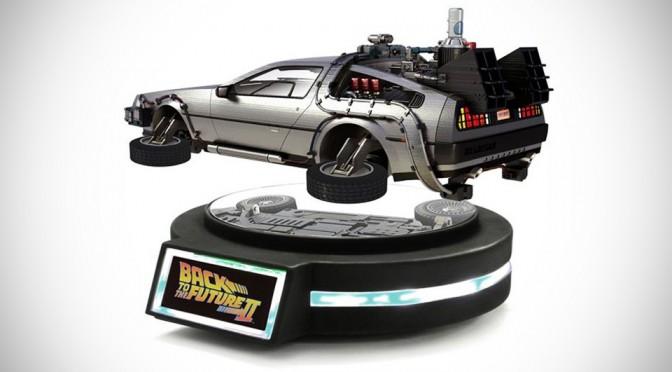 “Roads? Where We’re Going, We Don’t Need Roads” – Back To The Future Part II

Made by Kids Logic, the officially licensed Back To The Future floating collectible DeLorean Time Machine has arrived.

Kids Logic proudly presents the legendary DeLorean Time Machine based on Back To The Future Part II. Meticulously crafted with more than 10 LED light-up features across the body.
Features: