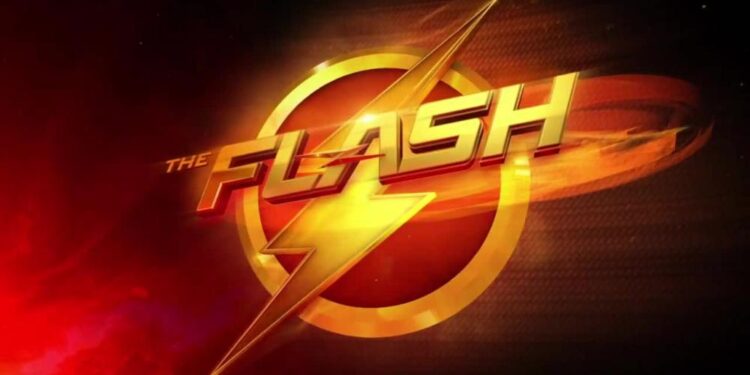 By now you may have seen the pilot episode of the new Flash TV show. I did, and I don’t mind admitting that I really enjoyed it.

Okay, so I didn’t like the suit. I said that when it was first revealed, and I’m still not sold on it. It isn’t the worst Flash costume ever – you’d have to watch that awful failed TV movie pilot of the Justice League for that one – but it still doesn’t look right to me. I wasn’t sold on Vibe being a character, let alone a tech guy at STAR Labs. I wasn’t sold on Killer Frost being the Simmons to his Fitz, either. I wasn’t really sold on Iris West as a character, a weird hillbilly criminal Weather Wizard being the first villain to enter the fray, or Barry Allen’s Sherlock-style crime scene investigation technique. But strangely I still enjoyed the show as a whole, because it had lots of good things going for it.

It had a lighter tone than Arrow, for one thing. It had Barry Allen being, well, Barry Allen. It had an intriguing backstory and a tag scene at the end that should look very familiar to fans of the comic books. It seems like the show may be walking a line between Arrow and Smallville, in setting up the personal drama for our hero but going with a monster-of-the-week format so we can see our hero in action.

It has promise, too. The team behind the show have learned that if there’s something know-it-all comic book readers love, it’s easter eggs littered about the place. Yes, Barry’s past and future should be known by longtime Flash fans, but there was far more. The big one was Gorilla Grodd being teased, and for many that’s as great a place to start as any. According to the casting list, this season we’ll also see characters like Ronnie Raymond, Captain Cold, Heat Wave, General Wade Eiling and Simon Stagg. Hopefully, where Simon Stagg goes his daughter Sapphire and her boyfriend Rex Mason/Metamorpho will follow. Oh, and Mirror Master would be nice too, in case anyone’s asking. All in all, it’s a promising start and, hopefully, it lives up to that promise and delivers a great series in the future.

By the way… I also like John Wesley Shipp being cast as Barry Allen’s dad.

When rumours of a Flash movie or show were being knocked around ages ago, I cried out that if there was any justice then former Flash star John Wesley Shipp should be cast as Jay Garrick. It would have been a perfect gift for the fans of the 1990 Flash show, and the Flash in general, to see him in that role. I’m a big believer in paying homage to what went before, and it made sense to me. Now he may not have been cast as Jay in this series, but Barry’s dad… I can live with that and it makes me smile. Like Noel Neill and Kirk Alyn in Richard Donner’s Superman movie, Adam West in that Gray Ghost episode of the animated Batman show and Lou Ferrigno showing up in the Hulk films, they’re more than just cameos. They’re a way of saying thank you, to both the actors who paved the way and the fans who have cheered the characters for so many years.

Because of that, you can probably imagine my response when I heard Amanda Pays was returning as Tina McGee, too.

Yes, I churned up some of the old Flash episodes straight after watching the new pilot, and while it wasn’t a great show it had lots of great moments. Barry’s first real run on the test track was cool, and seeing him break the sound barrier made me wonder why they didn’t show that in the new pilot. That old padded muscle suit, while ridiculous, didn’t look quite as bad this time around and the colours looked bolder, more striking.

There were the Nightshade episodes, where a character who really should have been the Wesley Dodds Golden Age Sandman showed up and helped Barry out. Bizarrely I wish that they can recreate that in the new show, only with the first Flash Jay Garrick in that mentor role, helping Barry realise that that there was a golden age of heroes. Because, for the record, I’d love to see DC take a step back and do a JSA show or movie set in WW2.

I liked that old Flash show, and I’m hoping I’ll enjoy this one just as much. The Flash has one of the most honoured traditions in comic books, because it’s multi-generational and the mantle has been passed from one speedster to the next over the years. The Justice League may have their own private trophy room, but this is a hero who’s so beloved in his home town that he’s had a museum built in his honour. Jay inspired Barry, Barry inspired Wally, Wally inspired Bart, and on it goes.

It looks like this new Flash show may be following in the footsteps of the old one while treading new ground, and having John Wesley Shipp on board is sticking to that Flash tradition as it should.