Fitbit expands its range of wearables with the Versa Lite, Inpsire, Inspire HR and Ace 2 for kids 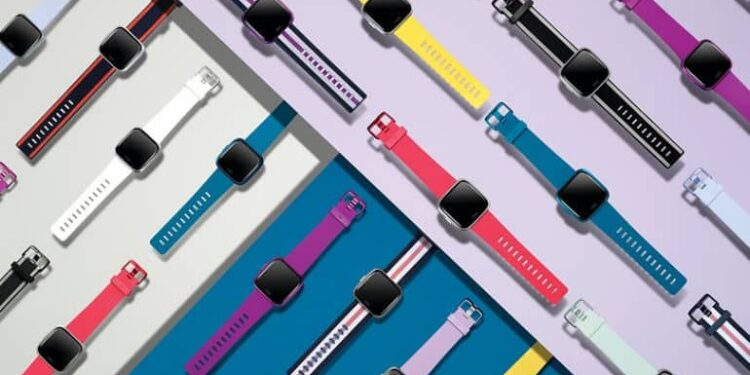 Fitbit has become one of the most popular fitness wearables in recent years. As the global market for fitness devices continues to grow year on year, the company has released four new devices to make its health and fitness technology more accessible to more users across the world.

Another big announcement from the launch is that Fitbit is also set to release an overhaul of its smartphone app across all platforms, allowing users to customise their dashboards and better understand the data provided to them on their fitness.

With international sales for wearable devices expected to reach 189 million by 2022, compared to the already 125 million units in 2018, Fibit aim to be ahead of the curve with their affordable trackers. With Huawei having also officially entered the South African market in late 2018, the range of affordable wearables will be competing directly in 2019.

Having seen success with the release of the affordable smartwatch in the form of the Versa, the team has created an even more affordable device in the Fitbit Versa Lite Edition™. The Lite variant is an everyday smartwatch, which maintains the core functionality of the original, including automatic activity, PurePulse® 24/7 heart rate and Sleep Stages tracking, 15+ goal-based exercise modes, connected GPS, smartphone notifications, 4+ day battery life and relative SpO2 sensor, with future potential to estimate changes in blood oxygen levels in order to track new health indicators about health, including sleep apnea.

The Inspire HR™ is set to become the most affordable 24/7 heart rate tracking device. The device still features some of the core Fitbit tracking capabilities in addition to the heart rate monitoring, including automatic activity, exercise and Sleep Stages tracking, with 15+ goal-based exercise modes, as well as a connected GPS. On the other hand, the Fitbit Inspire™ removes the heart rate support with an even more reduced price and around 5 days of battery life.

Continuing their push to bring the ecosystem to the youth, the Ace 2™ is aimed at kids six years and older, in order to promote healthy lifestyles from an early age. The unit has a swimproof design (up to 50m) with bumper protection elements to make the device robust against the daily activities of youngsters.

The range also features a host of brightly-coloured options and accessories to customise the design. The device also ties into a kid-friendly Fitbit app with colourful avatars and cover photos, where a parent is required to create a Fitbit family account to set up their child’s Ace 2 unit.

The new range of wearables will recommended retail pricing of:

As mentioned previously, the Fitbit app is set for a major redesign in 2019. The app is set to provide users in more ways to personalise and customise their experiences in their health journeys with Fitbit. The upgrades with make it easier to understand their health and fitness stats, log data, discover new content and see progress through new challenges presented within the app, as well as fitness social community, which will now be expanded into 80 new markets and nine new languages. The new Focus section will deliver relevant insights, messages and tips to keep users engaged, informed and motivated.

The new range of Fitbit wearables, including the Versa Lite Edition, Inspire HR and Inspire are set to launch at leading retailers in April 2019. The Ace 2 is set for launch in mid-2019.