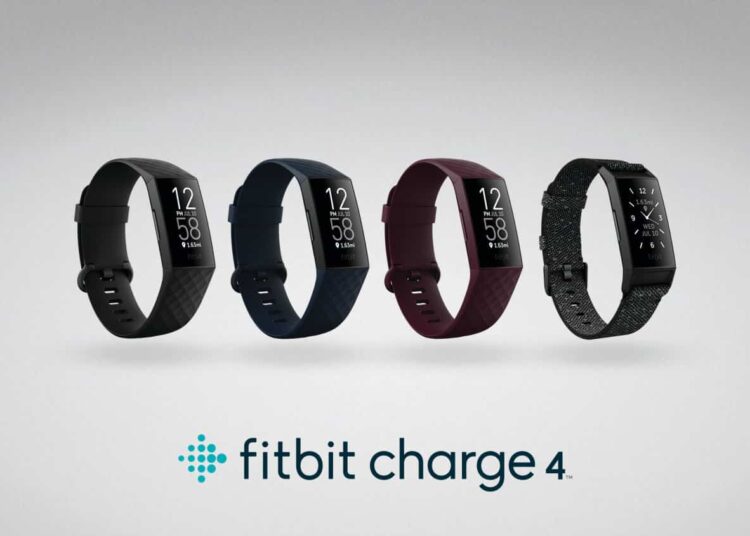 Fitbit, a global leader in wearables from fitness trackers to smartwatches, today announced its latest addition to its family of devices, the Fitbit Charge 4. The Charge range of fitness trackers has been very popular, already selling more than 40 million units worldwide – the most popular of which is the Charge 2. Already known for sporting some of the most advanced features, the Charge 4 now includes a built-in GPS tracker. 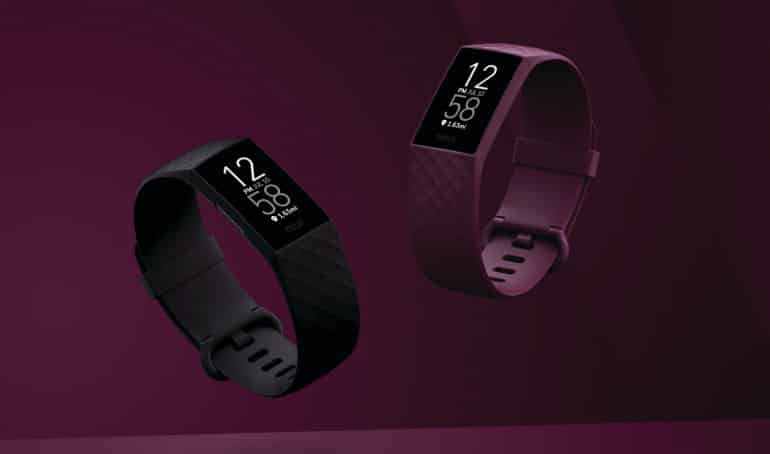 For many users, the value of a fitness tracker is in its minimalism, offering more in terms of tracking capabilities than features and gimmicks. The Charge range already delivered on a lot of these aspects. With the introduction of the first built-in GPS in a Fitbit tracker, the Charge 4 allows users to accurately track their runs, pace and distance in real-time, all while leaving your phone at home. The device includes an innovative design to optimise GPS performance alongside other sensors to maintain its signature look and feel as a lightweight tracker.

In addition to the much-anticipated feature, the device also includes support for Spotify Connect & Control, while keeping battery life to up to seven days, which was already a huge plus-point on previous models. The Charge 4 also keeps its swim-proof design, along with a scratch-resistant screen and inductive button for easy use. 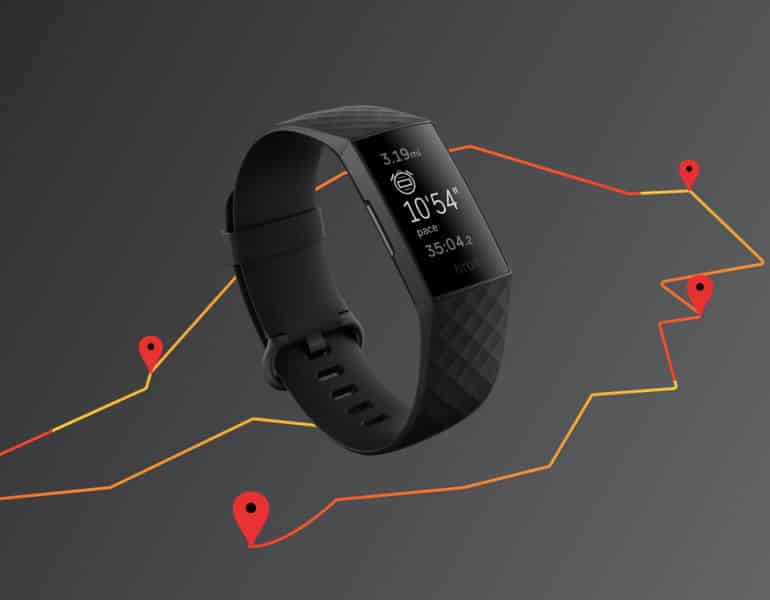 The new device will also be the first to include Fitbit’s latest innovation, Active Zone Minutes using its PurePulse® 24/7 heart rate tracking. This feature is a personalised standard, which is based on your resting heart rate and age, which tracks any workout that increases your heart rate – whether it be yoga or running – and measures the time you spend in each of the categories of heart rate zone to match against a weekly target you set yourself. Fitbit has also expanded its range of programs and workouts for its Fitbit Premium service to assist anyone in reaching their goals from wherever your starting point may be. Active Zone Minutes is based on recommendations from leading health professionals and organisations, including WHO. The launch also coincides with Fitbit’s 90-day free trial of the Premium service. 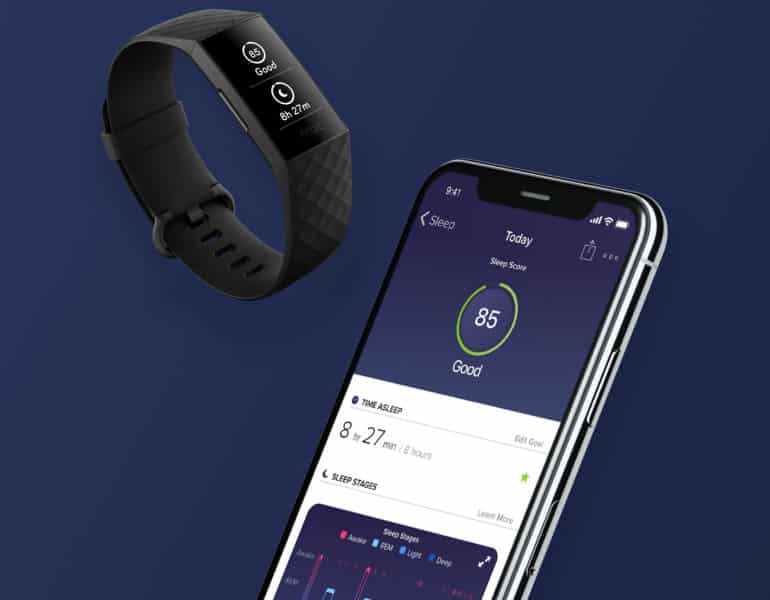 One of Fitbit’s key tracking features is its sleep tracking, a critical component in maintaining health and wellness for most users. The Charge 4 includes features only available on its range of smartwatches previously, such as smart wake and the likes. Sleep score continues to provide detailed insights for users who monitor their daily sleep patterns and how to improve to get quality sleep. The device includes a SpO2 sensor to power the Estimated Oxygen Variation Graph synced within the Fitbit app. This measures oxygen in the bloodstream, which indicates variations in breathing while asleep to provide better analysis.

The Fitbit Charge 4 and Charge 4 Special Edition will be available in stores countrywide immediately after lockdown has lifted. The devices will be available at Sportsmans Warehouse, Cape Union Mart, Total Sports, Dis-Chem, Incredible Connection and Makro, as well as online at Takealot, eBucks, FNB and various other retailers. The Charge 4 will retail for R2,999 and available in black, rosewood and storm blue/black colours. The Special Edition is set to retail for R3,399, available in granite reflective/black woven band plus a classic black band to easily swap out for workouts. Both variants will also launch with a variety of accessory bands and colours, including the REPREVE® recycled woven reflective bands in midnight and rosewood. The range also includes breathable silicone sports bands in evergreen and frost white, as well as a premium Horween® hand-crafted leather in black. These bands will retail starting at R399 and are compatible with the Charge 3 devices.