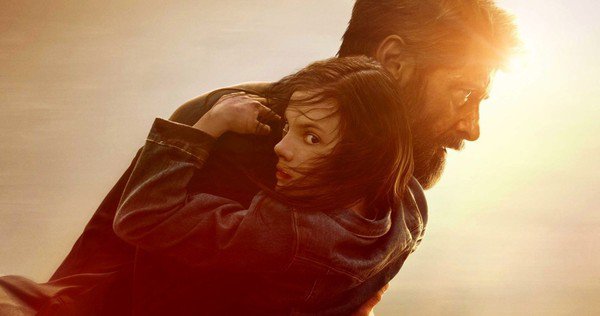 20th Century Fox recently held a special preview for members of the press, where they got to see early footage from Logan, Alien: Covenant and War For the Planet of the Apes. Press were shown the first 40 minutes of Logan and the response was very positive. Here is a list of reactions from Twitter.

Just saw 40 minutes of LOGAN. VERY violent. Very much rated R. Logan and Xavier are old and sad. It's depressing. I liked it.

We're about to watch the entire first act of @WolverineMovie! First 40 minutes!! We'll be back… pic.twitter.com/GRoXpnGLJO

We only watched the 1st act of @WolverineMovie, but holy cow it's some of the best stuff we've ever seen from Wolverine. Absolutely terrific pic.twitter.com/1ZtySRKqnz

I loved every second of what we saw. It's different, it's brutal, and the girl, man. It's all about that little girl. https://t.co/qBwIDnRNMR

Fox footage check-in: I am hyped on APES, obsessed with Seimetz and Waterston in ALIEN, cautious on LOGAN.

Just saw first act of #Logan. Wait til you guys meet Laura (X-23) — she steals every scene she is in.

#Logan is violent and sad. Definitely earns that R rating. Doesn't feel like a comic book movie — really does feel like a modern Western.

Based on the first act, #Logan is a western with a hard-R and true grit. I want more. NOW. #foxshowcase pic.twitter.com/Gc0Kuz1uvf

The film is set a few years in the future. Mutant births are in severe decline, and a shadowy operation known as Transigen has been turning mutant kids into killing machines. Logan himself isn’t doing so hot, and neither is Professor X (Patrick Stewart). But he takes a little girl named Laura under his wing. Also known as X-23, she’s a mutant with similar abilities as Logan. Stephen Merchant plays Caliban, who helps Logan care for Professor X, and Boyd Holbrook is the villain Donald Pierce. Richard E. Grant plays mad scientist type Zander Rice.