First Look At Robert Pattinson As The Batman 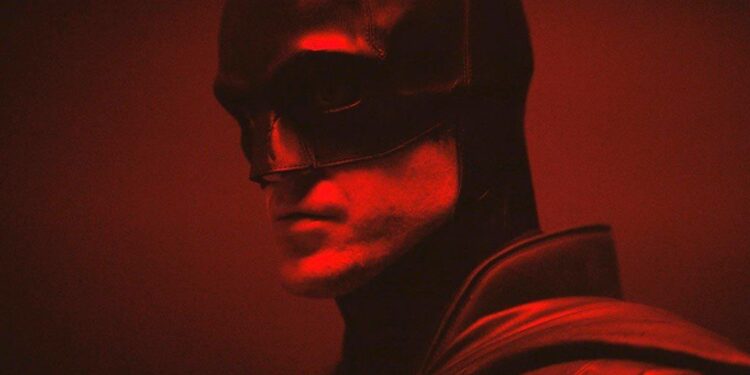 It’s finally here folks – Robert Pattinson is The Batman! Matt Reeves took to Twitter to give fans their first look at Robert Pattinson as Batman. And although the video is just a screen test of no more than 56 seconds, it doesn’t disappoint.

The footage sees Pattinson stepping into a dark frame filled with red light, as his sleek Batman suit slowly comes into focus. The clip features a background score by composer Michael Giacchino, setting an ominous tone.

Of course, there has been a mixed response from fans on the net. Some love the new suit, while others hate it. Either way, it’s a departure from what we’ve seen in the past, even though we’ve seen similar suits in the comics before.

Directed by Matt Reeves from a script he co-wrote with Mattson Tomlin, The Batman is one of Warner Bros. and DC’s most anticipated films.

The exact plot details are currently unavailable, but we do know that the film will focus on a younger Bruce Wayne during his formative years as Gotham City’s protector. The movie will also feature a Rogues’ Gallery of villains that includes Catwoman, The Penguin, and The Riddler.

The Batman is expected to be the first movie in a new trilogy with Robert Pattinson as the Caped Crusader. The film is set to hit theatres on June 25, 2021.