First Impressions Hitman 2: Sniper Assassin – Will It Be A Good Game? 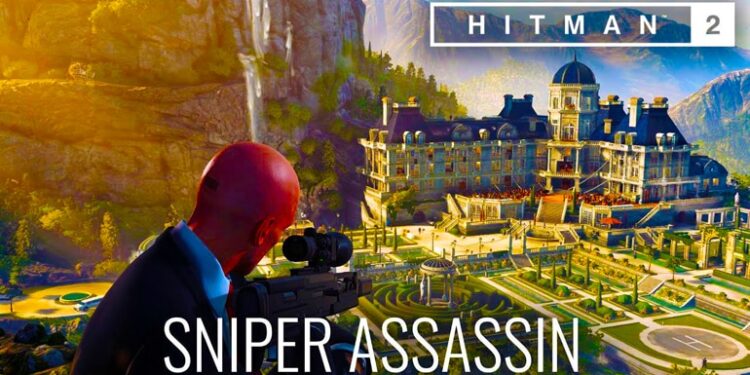 Will Hitman 2 be a good game? Probably, at least from what I’ve seen and played thus far I’m willing to bet it will be. Hitman 2 is scheduled to release on November 13, but you can get your hands on a small teaser if you’re willing to pre-order the full game – notice, no episodes.

The teaser is just that, a very small slice of gameplay. In it, you are given 15 minutes and a sniper rifle in order to dispose of three targets. All three are attending a wedding and so are surrounded by guests who will panic at the first sign of trouble and a noticeable security detachment. If you alert anyone, your targets will attempt to flee, which will quickly lead to the end of your mission.

If you’re feeling particularly skilful, you can attempt to eliminate your targets in creative ways for additional points or complete the many bonus objectives given to you. More points unlock new upgrades for your sniper rifle and put you higher on the leaderboard. You can even play the mission with a friend, which does make it a tad easier.

There’s not a lot you can take away from this teaser. It’s a fun, short experience and does a good job demonstrating the Glacier engine. It doesn’t tell me a whole lot about Hitman 2. I will say that the engine did play nice, although there were a couple framerate dips here and there. It looks nice, too. You’re right, E3 has given us the opportunity to see a lot more from IO Interactive’s latest title, and it looks great. It’s ultimately just more of the same, only meatier, but if it ain’t broke, why fix it?

You know the formula by now: better graphics, larger maps, smarter AI, more pathways to success, more gadgets and weapons, and numerous quality of life improvements. That’s a formula that’s tough to beat. Besides, more ways to play is exactly what makes the series so appealing.

One of the things I really liked about the last Hitman game was that it didn’t spoon feed every option to me. Sure, some methods for dispatching the target were obvious, but others, not so much. New attempts at a mission often revealed new paths, more efficient ways of dispatching your targets and even meme-worthy solutions to problems. Hitman 2 looks like it isn’t breaking from tradition.

Even the Sniper teaser managed to squeeze in a number of ways to dispatch your targets, and some were fairly hard to spot. It’s a very organic process at first. All you really want to do is complete the mission, but as you progress or make repeat playthroughs, you start to notice new AI patterns and environmental elements. That leads to new ways to accomplish your mission, and the cycle repeats.

What definitely doesn’t come through in the sniper teaser but is loud and clear in the E3 demo is that IO Interactive is really pushing the engine this time. The Miami mission we get to see looks great; it’s colourful, large and populated by more NPCs than ever before. It feels more authentic and only serves to provide Agent 47 with an even larger sandbox to play in. It’s out with the new and in with the old. That’s right, IO Interactive has decided not to continue with the episodic approach to Hitman. It’s a weird decision because being released in episodes seemed to work in Hitman’s favour. That’s not to say releasing Hitman 2 in its entirety from day one won’t work because of course, it will.

Hitman 2 also seems to be making use of picture-in-picture quite a lot. That is, when something important happens off-screen, a small window will appear on-screen displaying the event in real-time. It makes Agent 47 feel almost superhuman, which he sort of is. It’s a smart way to provide tactical information to the player, so we don’t haphazardly wander into trouble at every turn.

All-in-all, Hitman 2 is nothing new, but that doesn’t mean you shouldn’t get excited about it. It’s going to be a blast, quite literally in many cases. 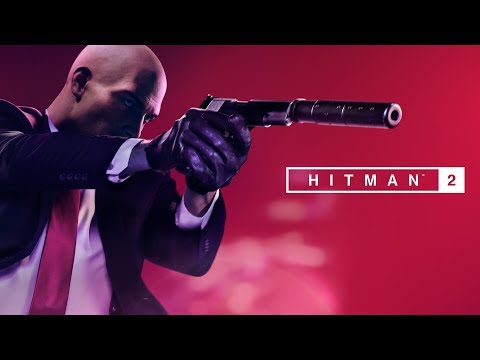