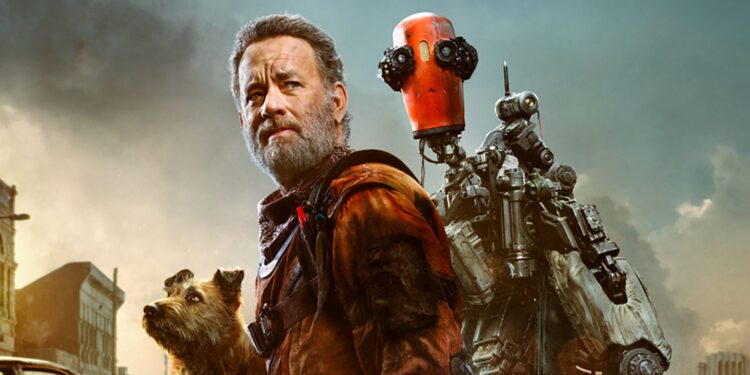 Apple TV released a trailer for the science fiction comedy movie Finch, featuring Tom Hanks in a post-apocalyptic world. Think of it as the sci-fi version of Cast Away. 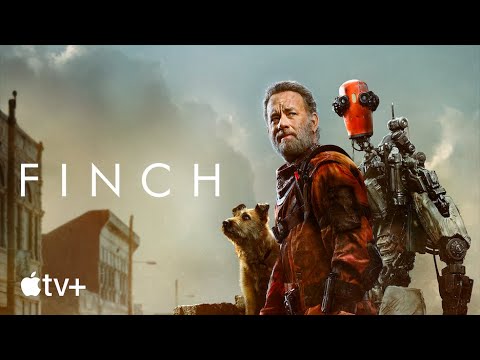 The Twelfth Night actor is the only human to survive a solar flare that wiped the rest of humanity. The ageing engineer picks up an adorable stray dog named Goodyear, who also survived the tragedy. Hanks also builds an amusing companion robot called Jeff.

The inventor hopes that Jeff will take care of Goodyear when he will be gone. He tries to show Jeff the wonders of being alive as they take the dangerous journey to the American West.

According to the first Apple TV trailer, Finch features the popular sci-fi theme of survival in a post-apocalyptic wasteland with a great deal of comedy. It also covers the theme of companionship.

Undoubtedly, the film will strike a chord with sci-fi and comedy lovers. Although the movie was shot in 2019 (and announced as BIOS in October 2017), it still resonates perfectly with the pandemic. 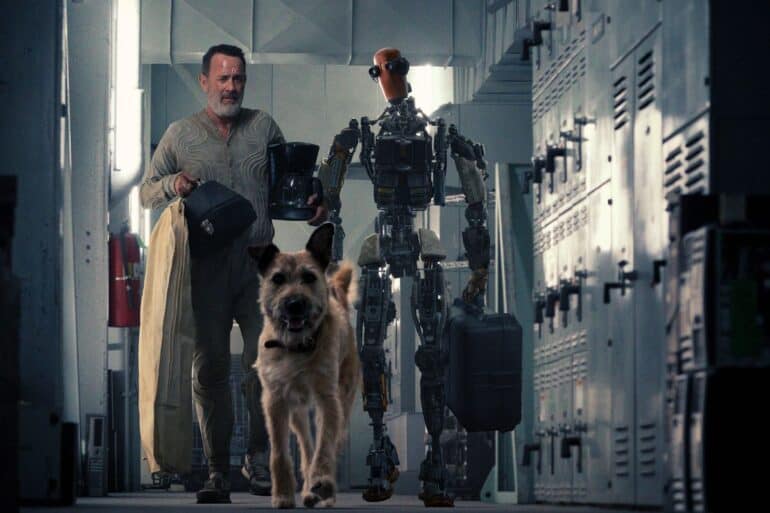 Finch is expected to hit Apple TV by November 5.

One striking aspect of Apple TV’s Finch is how small the cast is. However, it’s hardly surprising considering its post-apocalyptic plot.

Caleb Landry Jones will play a major role in the film as the voice of Jeff the robot, with Miguel Sapochnik directing. Sapochnik is popular for directing major films like Fringe, Repo Men, and Falling Skies. He also directed the Game of Thrones The Battle of the Bastards episode.

Finch will be Tom Hanks’ second project adopted by Apple TV after Greyhound was bought by the streaming service last year. It will also be the second pandemic release by the actor since the News of The World. 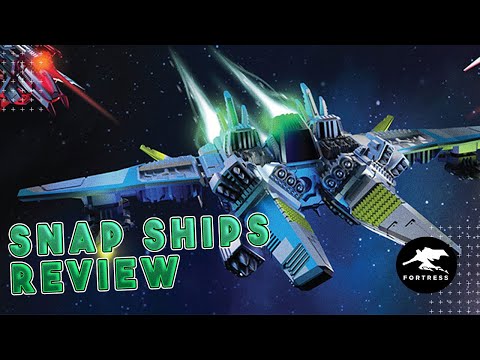 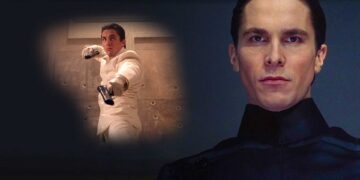 Equilibrium 2: Are We Getting a Sequel?