Finalists for Logitech G Content Creator Academy Have Been Announced 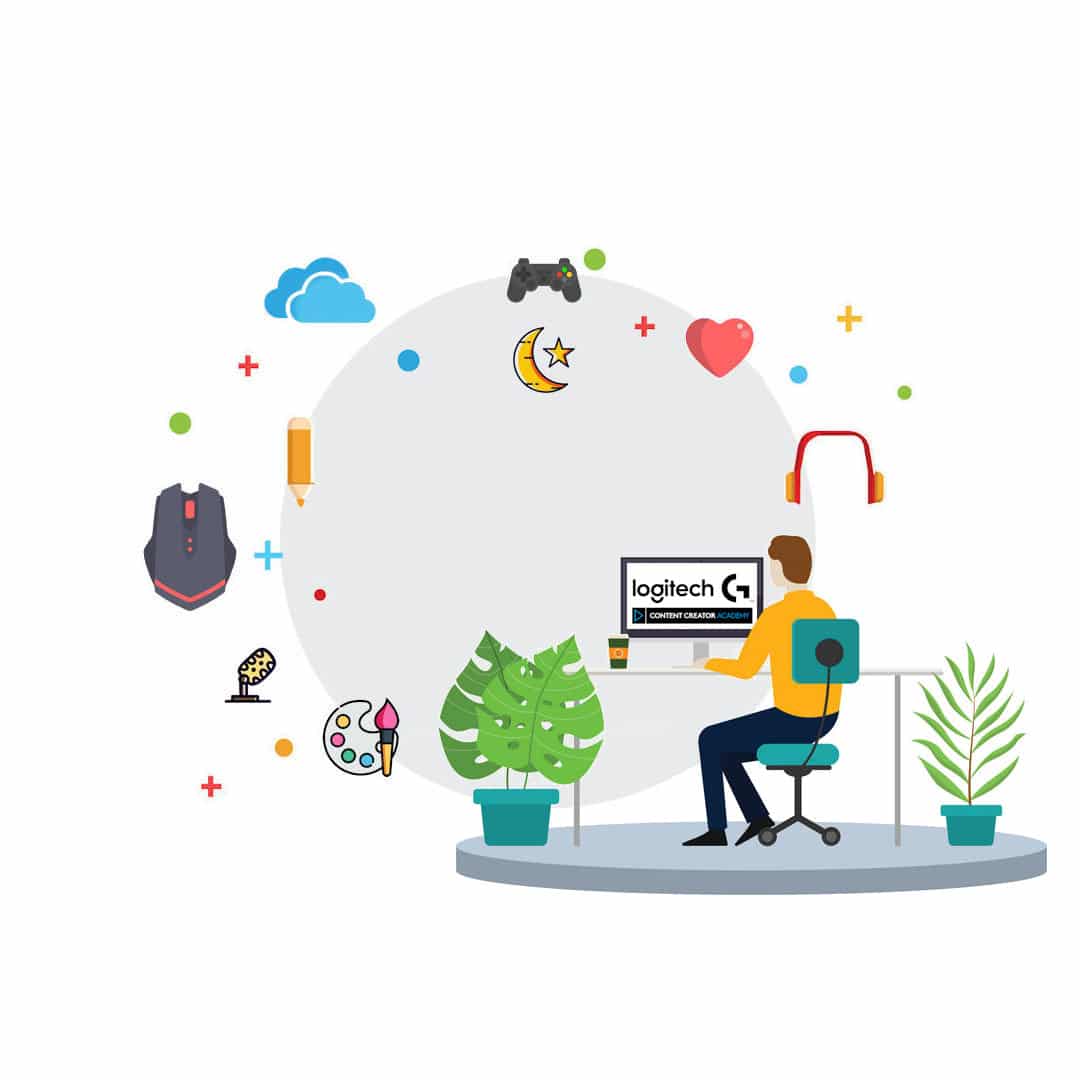 And then there were eight. The time has come to announce the lucky finalists for the Logitech G Content Creator Academy competition.

Logitech G South Africa received over 150 applications for the competition. After viewing each submission carefully, the list has now been narrowed down to just eight.

Here are the eight finalists chosen for Logitech G Content Creator Academy to be part of the programme:

Logitech G South Africa’s aim for the campaign is to create community engagement with young gamers.

In addition to this, it sets out to create greater diversity for the brand’s existing content team and visibility.

The finalists will be trained on content ideas and creation by means of upskilling their technical, writing and social skills.

Let’s all wish the team the best of luck as they start their venture to become the final two. The winners of the Logitech G Content Creator Academy programme will be announced on 15 December 2020.