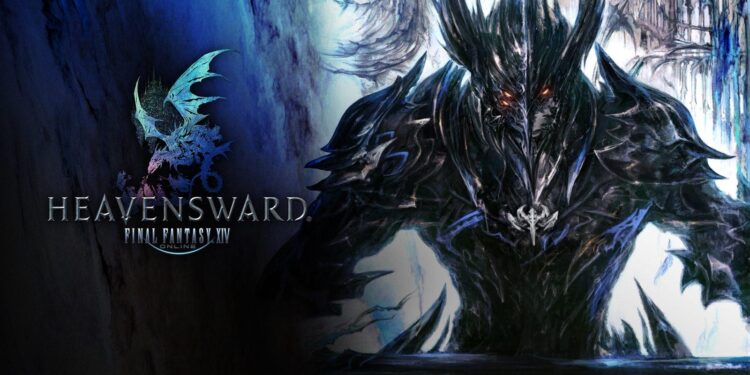 When Final Fantasy XIV launched in 2010 amid heavy criticism, Square Enix showed us that they weren’t afraid to take players comments, concerns and even complaints to heart as they re- released the game in 2011 as Final Fantasy XIV: A Realm Reborn, to a generally positive reception from players. Not only has the player base grown steadily since its re-launch, but the FFXIV community is known as one of the best MMORPG communities out there.

Final Fantasy XIV: Heavensward feels like a thank you from Square Enix to players for sticking with the game. It is a huge campaign that rivals most stand-alone RPG’s in its size and scope. The game feels more like a fully fledged game than an expansion, which is something you don’t see very often (as most expansions tend to be on the small side content wise).

As with most Square Enix games, the story plays an integral part in the game. It’s a rich, interesting and captivating narrative that continues after the events of A Realm Reborn. The story takes place as Ishgard and the dragons of Dravania are coming to a head once more while the warriors of light find themselves once again dragged into the confrontation. As is always the case there’s more to the war than first appears. Once again the warriors of light set off to bring peace to these warring regions.

Where most MMORPG’s try to get players playing the new content from the get go, Heavensward does it different. Players first need to finish the main campaign -in A Realm Reborn- before the campaign in Heavensward opens up to them. This might seem odd at first but as is the case with any good trilogy of books, the story (and, therefore, content) can only be fully appreciated if you spend time finishing A Realm Reborn’s tale.

Players are now able to explore the six new zones not only on foot or riding their mounts, but also by flying (possibly one of my favorite new additions). Not only is flying the quickest way to travel these new zones it is also a great way to survey the stunning vistas the new zones offer.

The six new zones range from the predictable snowy landscapes to more beautifully surreal areas. Players will definitely find themselves stopping to take in their surroundings as the world of Heavensward is a beautiful one (just as with A Realm Reborn). It is really great that these new zones are so visually stunning and varied as players will be spending between 45 – 60 hours in them to complete the main campaign. As one would expect, these new zones also include new dungeons to explore.

The Machinist has the ability to deploy damage dealing turrets and team supporting automata. The Astrologian can buff other party members with buffs like, damage buffs or buffs that cut mana costs for other mages. The Dark Knight has damage reducing abilities, making them a very flexible tank class.

Some players might be disappointed that Heavensward doesn’t add more drastic changes and totally new mechanics to FFXIV. Even though this is true and Heavensward doesn’t necessarily stray too far from the mechanics of A Realm Reborn, It does bring some great new additions to the game. The new jobs, flying mounts, new visually beautiful zones, and a captivating story makes Heavensward a great addition to an already great MMORPG.