Home > Movies > Is The World Ready For A Black Superman? Film Posters Reimagined with Black Superheroes

Is The World Ready For A Black Superman? Film Posters Reimagined with Black Superheroes 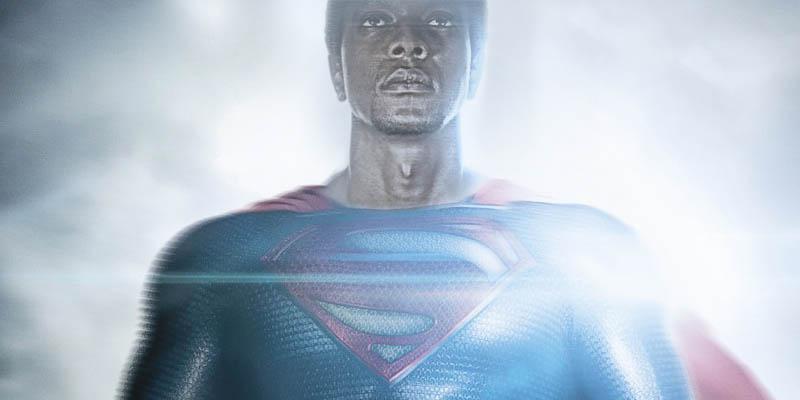 Comic Book movies have a history of changing characters’ races and ethnicities in movies and TV shows. The casting of black actors like Michael B. Jordan as The Human Torch in Fantastic Four and Laurence Fishburne as Perry White in Man of Steel has caused some controversy. The question on everyone’s mind is whether or not a change of race changes the character. For example, is Superman/Clark Kent still the same character if he was played by Will Smith? Or can Michael J White replace Hugh Jackman as Wolverine? Alijah Villian has done some photoshopping and given us a good of idea of what we could expect had the casting been different. 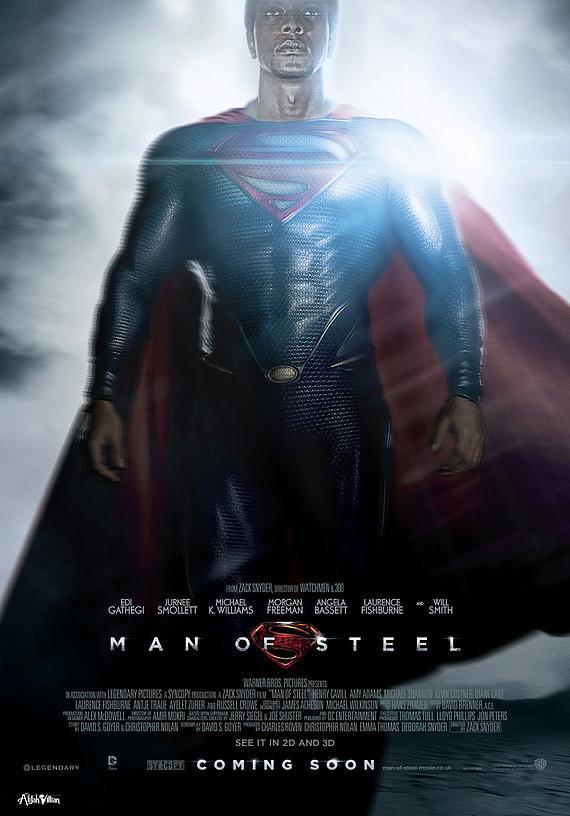 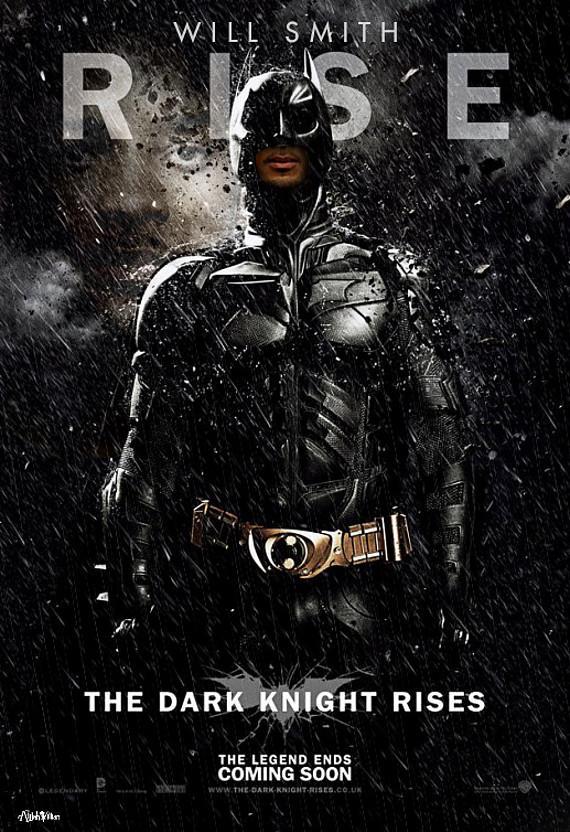 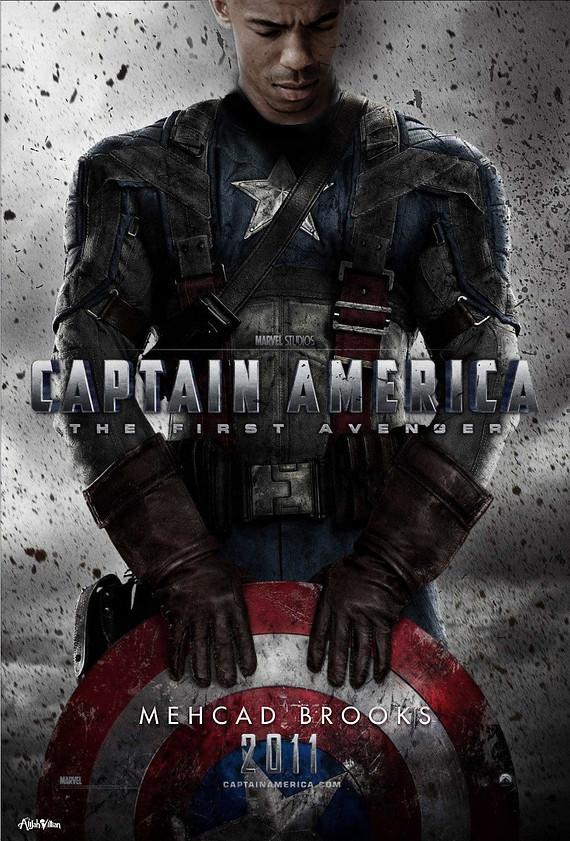 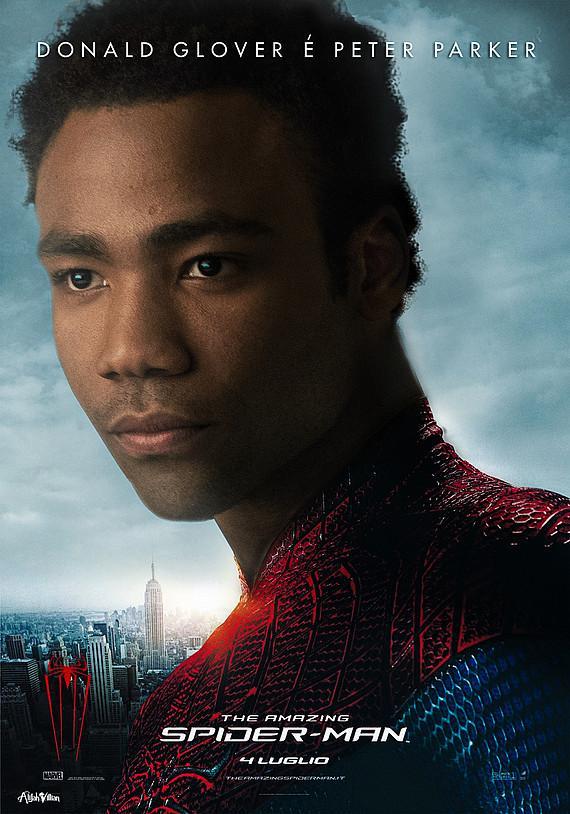