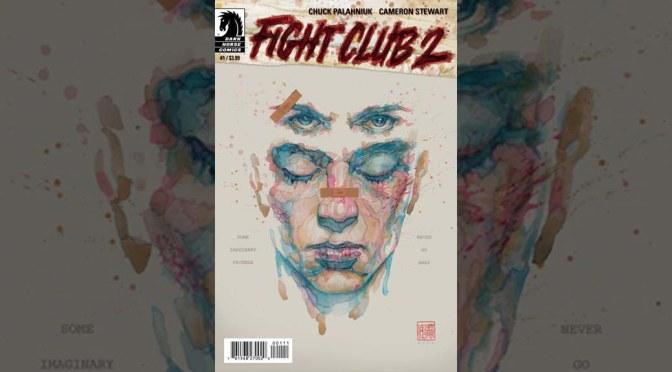 When it was announced that the sequel to the critically acclaimed novel and film Fight Club would be a serialised graphic novel, it was a typical Chuck Palahniuk move. 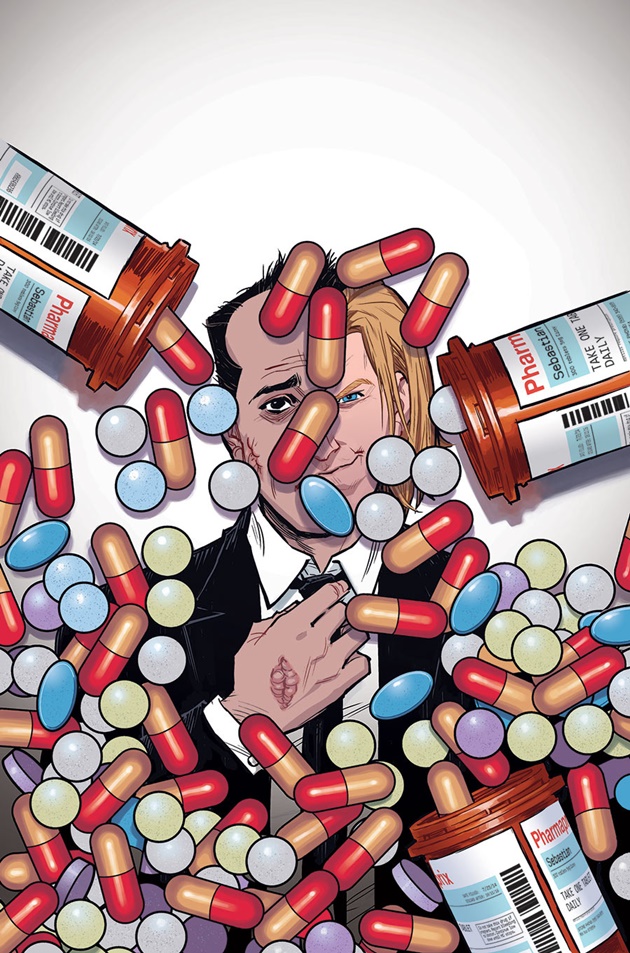 Palahniuk dances to the beat of his own drum, and will perform the Konami Code when you expect him to turn right. Fight Club 2 was done on his terms and by his rules (or is there only one rule?), so it was always going to be a wild ride and against the grain.

The first issue is set a decade after the novel. The unknown protagonist now goes by the name of Sebastian and is married to Marla Singer. They have a son together and live what appears to be a normal, settled life like good ol’ Mr and Mrs Jones. Marla is bored, though, and craves for the chaos and anarchy of before, while Sebastian has fallen back into the mundane monotony that he detested so much. Yet, the ghost of Tyler Durden still looms and Sebastian can’t escape his reputation no matter how hard he tries to. 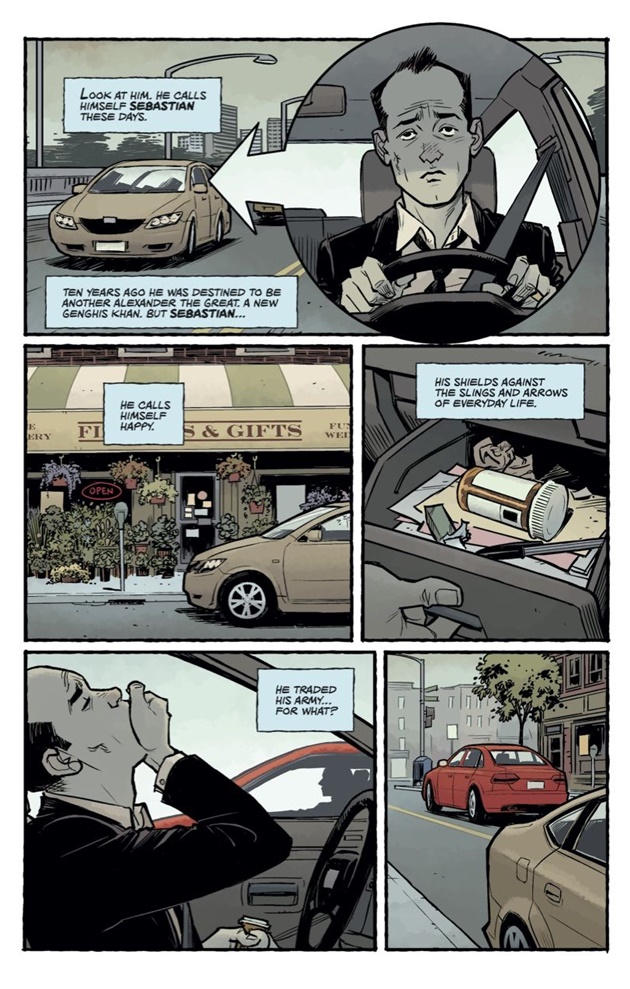 Akin to Fight Club, this issue plants the seed of the pandemonium to come. This time around, however, Sebastian reminded me more of Lester Burnham from American Beauty than “Jack”. There was a certain air of hopelessness and acceptance of his fate, which may suggest a different character development and path. I refuse to spoil the story (because I’m not THAT guy), but pay close attention to Sebastian acting as Sebastian and not as Tyler. There are some major twists and turns coming, that’s for sure. In terms of the storyline, Palahniuk’s transition to comic book writing has been slick. The characters contain all of his trademark bizarre idiosyncrasies, while the created world is half-genius/half-lunatic. Cameron Stewart’s illustrations both complement and tease the satirical tone of the story, making sure that it’s never taken too seriously. In short, Palahniuk and Stewart nailed it.

Overall, fans will find that Fight Club 2 #1 delivers on its premise and builds a solid foundation for the forthcoming issues. It is equal measures of social satire and insanity from the mind of Palahniuk. 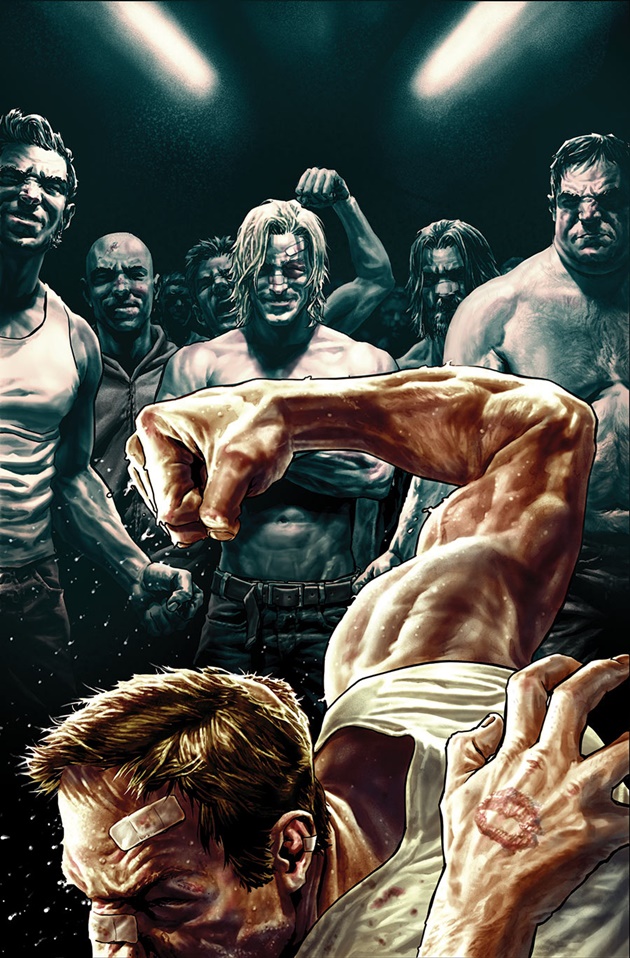