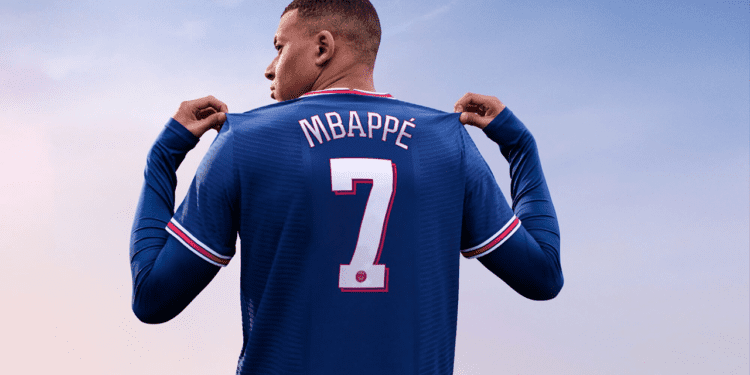 FIFA, the cornerstone of EA Sports, returns with another promise to revolutionise football gaming forever. The trailer for FIFA 22 (FIFA 2022), which features Paris Saint-Germain attacker Kylian Mbappe as the cover star, has billed the upcoming next-gen game as “football’s most realistic and immersive gameplay experience”.

But we’ve heard that plenty of times before. So, what’s so different? 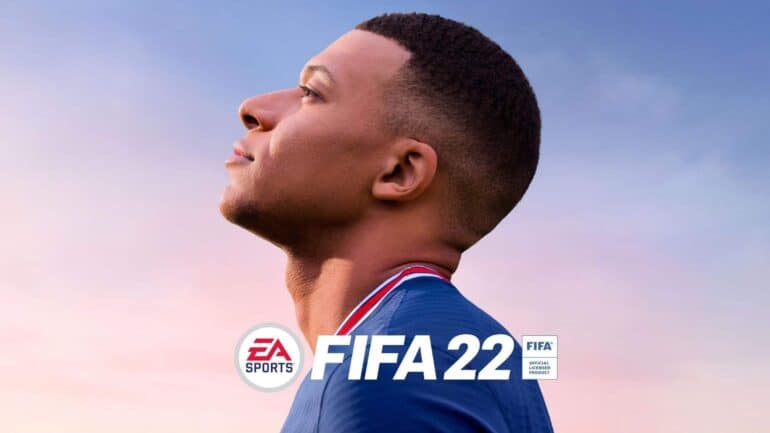 Well, firstly, fans of the franchise have good reason to celebrate as the trailer for FIFA 22 reveals that the game will play across next-gen consoles and Stadia when it is released on October 1. That’s great news!

Furthermore, the developers have gone a long way to ensure the game actually mimics real-life soccer. In fact, HyperMotion technology, which was attained by using advanced motion capture of 22 professional players at high intensity, is set to enhance the game further by making the gameplay more fluid, animations more realistic and controls more responsive than before.

“FIFA 22 offers millions of fans around the world a chance to engage with the sport they love in an unprecedented way,” said Nick Wlodyka, GM, EA SPORTS FIFA. “Each player experiences FIFA in their own way but on-pitch gameplay is the unifying constant, so we’re excited to offer deep innovation there. HyperMotion elevates that even further on next-gen consoles and Stadia and completely changes the feel of the game”.

Watch the trailer for FIFA 22 below.

Fans saw a big jump in quality when FIFA moved from the PS3 to the PS4. Hopefully, it will be the same with the jump from PS4 to PS5. Aside from updated graphics, there’s a lot of cool features that could be added. The DualSense controller alone should make dribbling and sprinting down the field a whole lot more fun.

But right now, all I really want is for it to be better than FIFA 21. We’ll have to wait until October 1 to find out.

FIFA 22 will be available worldwide on the PlayStation 5, Xbox Series X|S, PC via Origin and Steam, Stadia, PlayStation 4 and Xbox One. Fans who pre-order FIFA 22 Ultimate Edition by August 11 will receive an untradeable FUT Heroes player item from December 1.