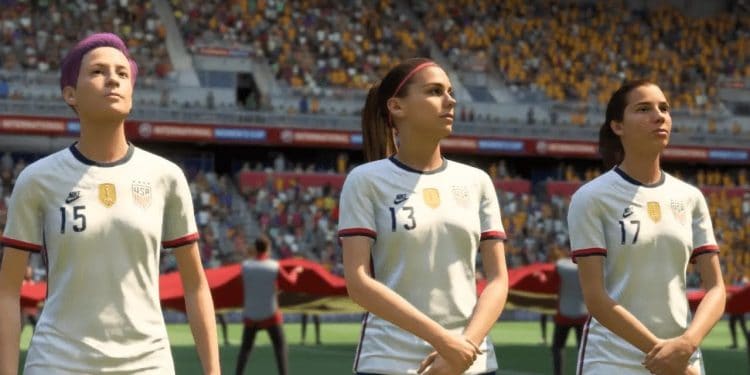 Now that FIFA 22 is reaching the end of its lifespan, it’s become apparent that players have barely touched the women’s soccer matches.

Women were first added as playable football players in FIFA 16 after the success of the 2015 Women’s World Cup. While EA has made some leaps regarding gender equality, such as adding Alex Scott as a co-commentator in the Career Mode of the most recent FIFA 22, the game still has a long way to go.

Having been out and playable for the last ten months, EA is preparing for the next iteration of its annual soccer simulator, FIFA 23. Looking back at the achievement statistics for the current game, the statistics show that less than four percent of players have played a women’s football match since FIFA 22 was launched.

EA tracked these statistics across three of the game’s major platforms: Xbox, PlayStation, and Steam. Unfortunately, the statistics for Nintendo Switch are not included as Achievement Statistics aren’t available on the Nintendo Console. The achievement that was tracked was the Passion achievement, one which can only be unlocked if players play a women’s international football match.

The Passion Achievement measures matches played in Kick-Off mode, either in the Women’s International Cup competition or one-off friendly matches such as House Rules. If a player wanted to play the game with women players, they could also play them in Pro Clubs and FIFA Street’s spiritual successor, Volta. These game modes don’t count towards the achievement unfortunately as they are mixed-gender teams.

While they have tried to be inclusive of the women’s matches, there are plenty of improvements that could be made before FIFA is considered gender equal.

Firstly, EA has not included any domestic women’s teams to play as in-game in FIFA 22. At present, there are only national teams available. This severely limits players’ options as there are no options to start a career mode with a women’s team because of the lack of domestic teams. There are also no women available in Ultimate Team mode.

Rival sports simulator game Football Manager by Sports Interactive claims that they are currently working on adding women into their own game as well. However, there is currently no update on when we can expect this to be implemented. While they do not currently have any women in the game, this sports simulator has a much more robust scouting and research system than FIFA, and has said that they want to do right by the women’s game rather than publish ‘any old product’.

Due to the lack of updates and no current e.t.a. on the update, it’s doubtful that this will be implemented even in Football Manager 23.

If EA wants their players to play the women’s matches in FIFA, they need to give their game modes much more support and utility.

On the positive side, Chelsea striker Sam Kerr has created history by becoming the first women’s footballer to feature on a global EA Sports cover. The Australian soccer player will appear alongside PSG forward Kylian Mbappe on the FIFA 23 game cover.

Are you one of the less-than-four percent of players that have played Women’s matches in FIFA 22? 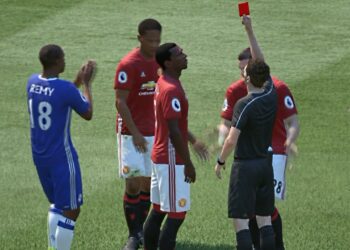 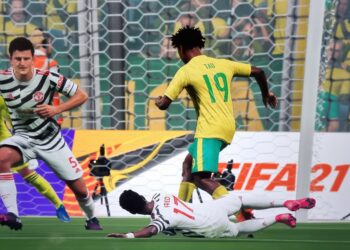 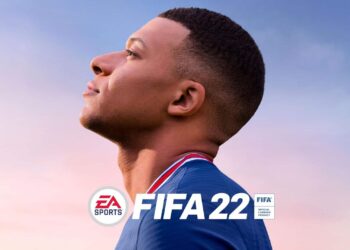