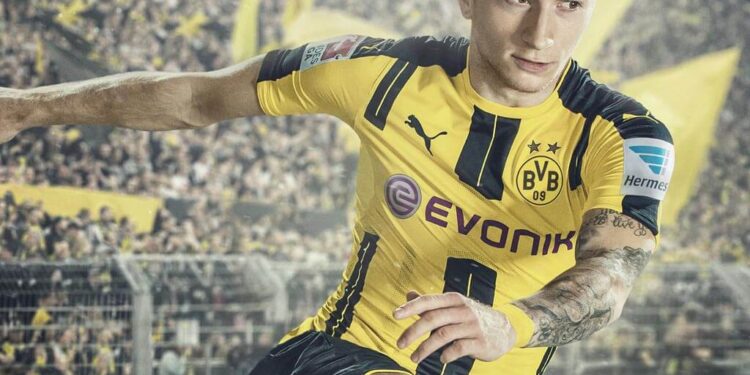 In life, there are three certainties; death, taxes and a new release of FIFA each year. Every year EA releases their latest iteration of FIFA, the world’s most popular sports game franchise, with the promise of something revolutionary. With a hefty price tag of around R1200, is FIFA 2017 really worth your hard earned cash? The answer is a resounding yes. Can it stand tall against this year’s PES 2017? Maybe. Another year, another FIFA. EA takes to the pitch with its fourth next-gen release, which again sees enough improvements to convince consumers to rush out and purchase the latest instalment. With the latest release of PES being stronger than ever, resting on its laurels wasn’t an option this year. As a result, the two games are more head-to-head than they’ve ever been before and, for the first time in a long time it really is about preference and not actual gameplay.

Among the improvements to FIFA is the move to a new engine. DICE’s Frostbite is used here, in hopes of improving the gameplay and graphics. For the most part, it does, but those familiar with last year’s release will feel right at home. It’s the same slow paced, defensively focused FIFA from last year – sorta. All that Frostbite really provides are new animations and better lighting effects. Unfortunately, if you’re going to be comparing it to PES, FIFA falls short in the CGI model department. PES just looks more realistic this year. That said, looks aren’t everything. What FIFA does far better is its overall presentation. It still presents football in a far more exciting light than Pro Evolution does. From the opening intros and the beautifully designed menus to the awesome music selections, FIFA 2017 shines and delivers on excitement. Whatsmore, FIFA has a brand new take on a single-player career mode – aka FIFA Story Mode. You’re probably wondering how that even makes sense, but damn it is good.

FIFA 17’s headline feature is The Journey, a story about a prodigious young talent attempting to make a name for himself in the Premier League. 17-year-old Alex Hunter rises from the subs bench to the starting line-up and learns to deal with a lot of the soccer highs and lows. If you play well you build up a solid reputation. If you fail your teammates might end up hating you. It’s just such a clever idea and adds uniqueness to the soccer experience. What I found most frustrating with this release, however, was the defensive system. Pressing the tackle buttons (whether sliding or just attempting to get the ball) results in unrealistic behavior by the players and, worst of all, you don’t get the ball. The PES defensive system is leaps and bounds better. It is much more impressive and feels far more natural. Still, FIFA’s improvements to the mid-field play is more fun – you can now actually dribble past the half way line without being stopped. For me, it feels like for everything FIFA has improved they’ve broken in another department. The AI, for example, isn’t as good as it should be. It felt a lot better before.

Unfortunately for FIFA, PES 2017 is playing an absolute winner. It’s difficult to focus on the strengths of one game, when the other manages to do them better. PES is just faster, more unpredictable, and, ultimately, more fun. However, as I mentioned before, FIFA’s presentation is still peerless. It really all comes down to your preference. If you’re looking for a realistic gameplay experience, PES is your game. If you’re looking for a great presentation, endless amounts of career modes, licensed teams, a better online game, and more value, then FIFA is your game. They are both just so good. I love both, almost equally. 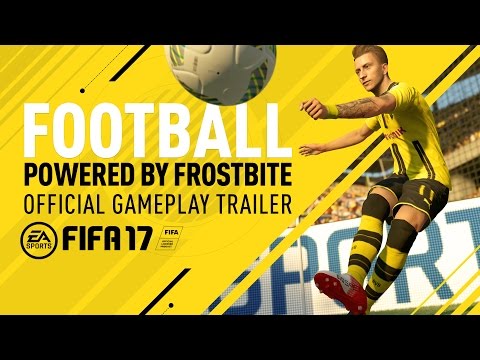 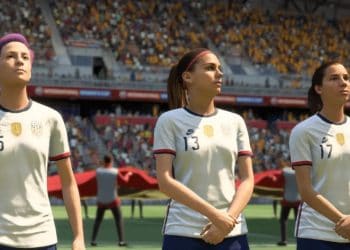 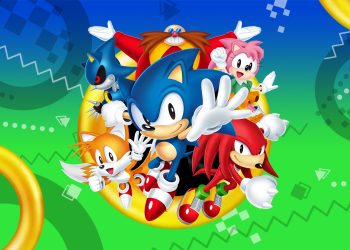 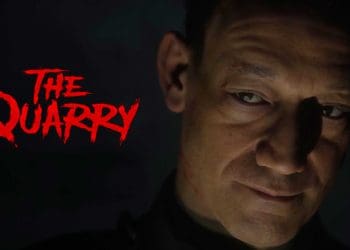