FIFA 19 Switch Review – A Step In The Right Direction When FIFA 18 released on the Switch last year it was a dream come true for fans looking to take their love of football on the road. The fact that it was a portable representation of a game many loved, and the first outing for the famous franchise on the console, meant that it was forgiven for having a few issues and not being exactly perfect. With FIFA 19 releasing a year later on the Switch, have EA solved many of the issues that plagued the previous version or is this just more of the same?

First off, as expected, the Xbox One and PlayStation 4 versions of the game are far more robust and superior. FIFA 19 on the Switch caters more towards those who want to play the game while they are mobile. It is apparent right from the start that, although there is an immediately noticeable improvement in the visuals of FIFA 19 compared to the previous game, it still looks nowhere near as good as on the other platforms. This is mainly due to the fact that the game uses an older, albeit heavily customised, version of the Ignite engine rather than the Frostbite engine its counterparts on other platforms use.

The crowds tend to look a bit flat but, on the field, the visuals look sharp and detailed enough, especially in the handheld mode, which I spend most of my time playing the game in. Having said this, I did encounter a few weird graphical glitches, including clipping and ran into some bugs, although none of these was game breaking in any way.

Another improvement over last year’s version of the game is the gameplay as dribbling and controlling, among other things, just feels more responsive. It’s these small, yet significant changes, we’ve come to expect from EA and the FIFA franchise, basically making their newer versions just a tad better. Despite the updates, it still manages to feel oddly dated when compared to the Xbox or PlayStation versions.

For those hoping to get the full FIFA experience on the Switch, there is some bad news though. A few features are noticeably missing from this version, including the Journey mode, basically the single-player campaign equivalent of the FIFA franchise. It’s a shame really as it tends to feel that those who own the Switch version drew the proverbial short straw.

However, I also have to mention that FIFA Ultimate Team does now have most of the same options, which is a very welcome change. 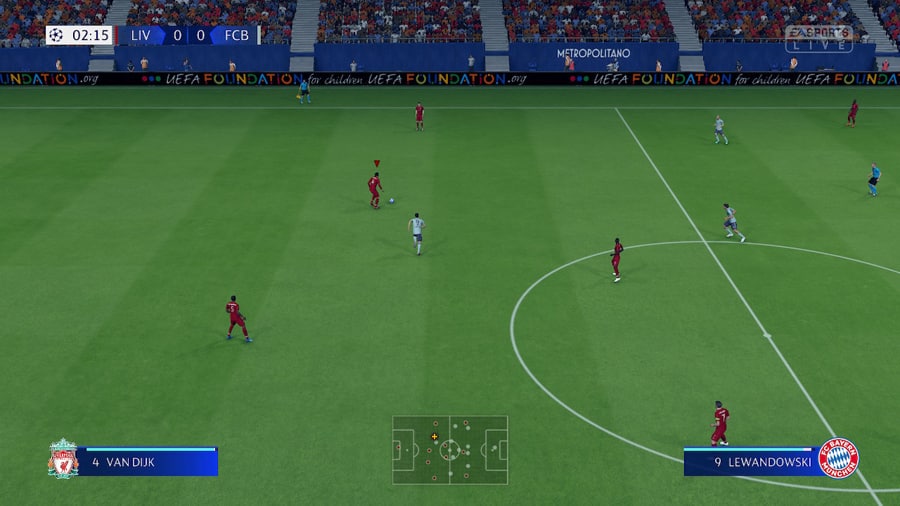 A new addition EA has been making a huge deal of, and rightly so, is the UEFA Champions League and Europa League, which the game features prominently.

Along with this new addition, FIFA 19 also brings with it a feature that fans have been begging for, the ability to play online matches against your friends. Where FIFA 18 didn’t offer players a way to play against their friends online, FIFA 19 now includes this feature. It’s great to see that EA seems to have been listening to fan’s comments. I never understood why FIFA 18 did not include this but I’m glad to see EA correcting this oversight.

That said, my favourite feature has to be the new House Rules setting, which allows you to customise your standard match. These rules include Survival mode, which sees a team losing a random player each time they score and Long range, which sees goals scored from the outside of the box count double. Naturally, should you be someone who thrives in anarchy, there is an option to turn off all the rules, making for one chaotic experience. It’s a feature that helps keep the game fresh and offers fans something different to do in-between your standard matches. 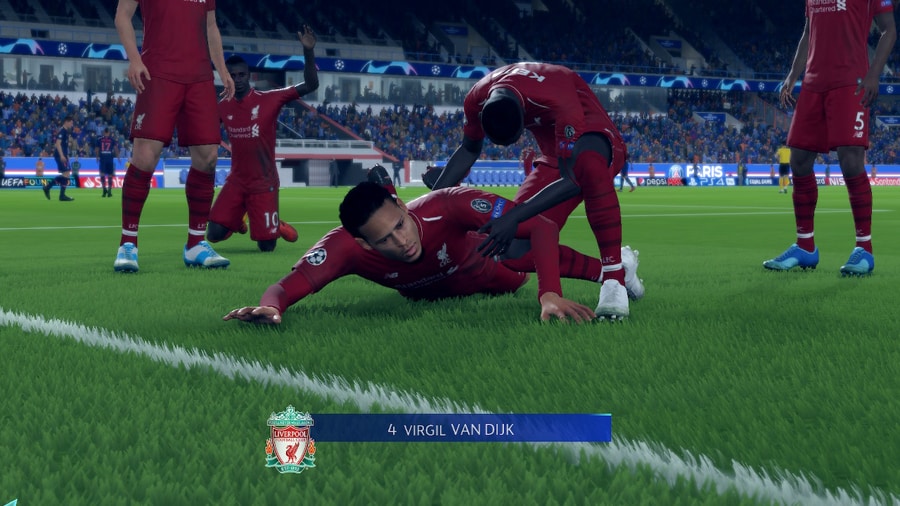 Overall, while FIFA 19 on the Switch is an improvement over last year’s version it, unfortunately, it is still lagging behind its counterparts on other platforms. Naturally, one area where this version does outshine the others is when it comes to portability. It’s a huge plus point for those that love playing games on the go and one that might convince those who find themselves on the fence to take the plunge.

So, in the end, if you tend to game mostly while you travel, then this might be the FIFA 19 version for you. However, if you prefer a more robust game that offers better visuals and more modes then you might want to look the other way. FIFA 19 on the Switch is a step in the right direction, albeit a very teeny tiny step. 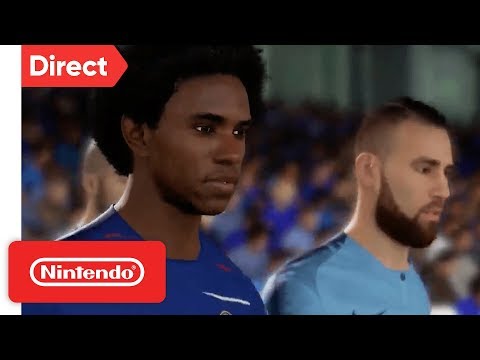 FIFA 19 on the Switch is a step in the right direction, albeit a very teeny tiny step.