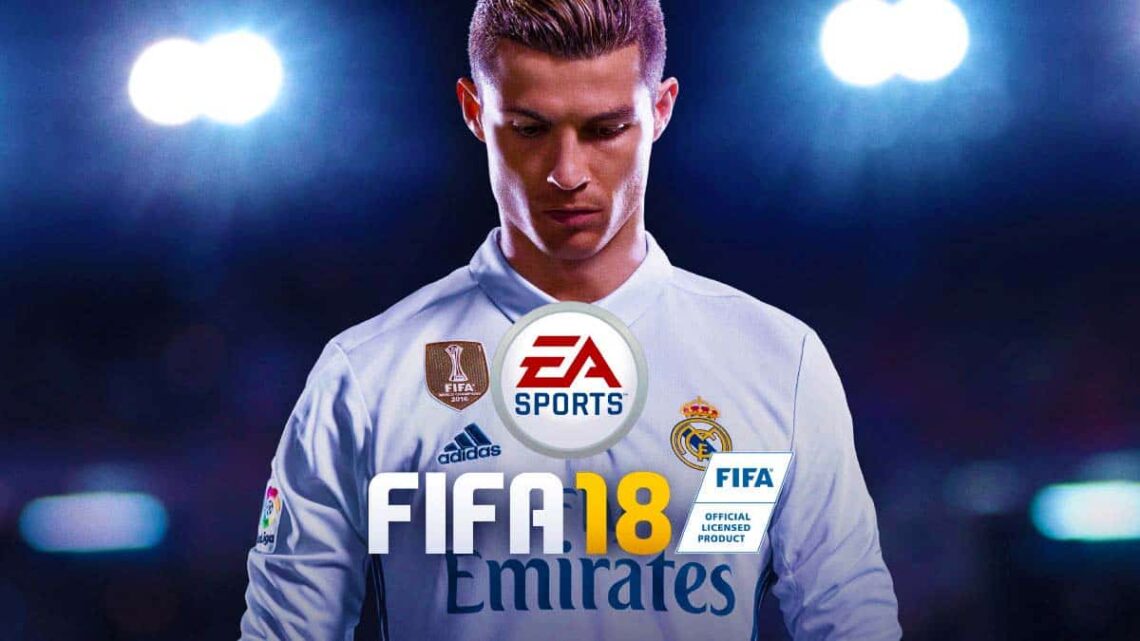 With every new year, EA releases their latest iteration of the beautiful game with the promise of evolution, and sometimes even something revolutionary. Those who have followed the football franchise over the years will know that, despite considerable efforts, EA doesn’t guarantee that each new instalment will actually make any significant changes. For the most part, the series only makes a progressive jump forward every two years. Bearing in mind that 17 was again a landmark achievement in the series, FIFA 18, the fifth next-gen release, only makes slight enhancements to the winning formula. That said, when the final whistle blows, fans won’t be disappointed. 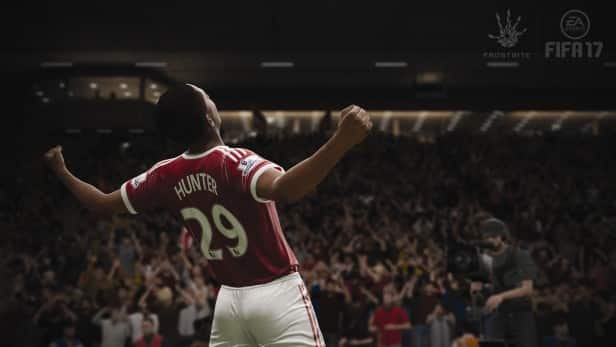 With FIFA 18, EA has stuck closely to its ‘if it’s not broken, don’t fix it’ principle and, unfortunately, with only a few marginal updates and refinements, a feeling of deja vu has descended upon the king of soccer again this year (as it did with FIFA 14 on the PS3). However, there is no doubt that, despite the lack of progression and a stronger Pro Evolution Soccer release, this annual FIFA title will find an audience — the brand alone will ensure that. Stuffed with official licenses, game modes and another impressive story mode campaign featuring Alex Hunter (and, yes, Gareth Walker), it remains a solid and an impressive game (with a few new tweaks on the current gameplay formula) that will definitely entice dedicated soccer fans and consumers to head to the stores on release day. It’s still polished, slick and smooth, and fun both on and off the pitch. 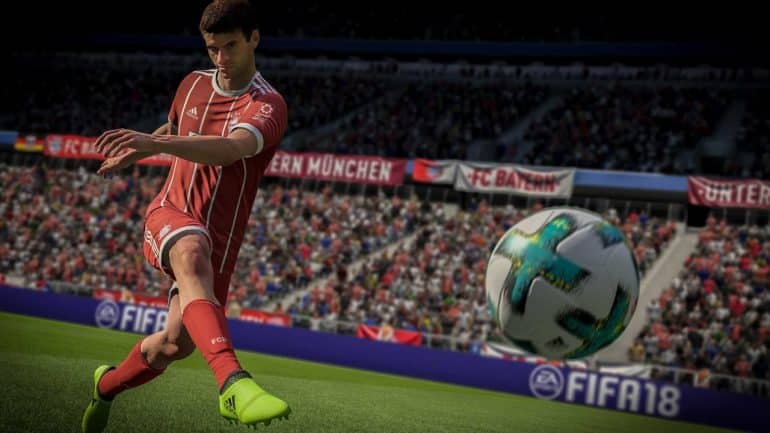 FIFA 18 still holds its pick-up-and-play ability and continues to build on the gameplay foundations that it has established over the years by tweaking key fundamentals. From the first kick-off, gamers will be aware of the smoother movement and more accurate shooting. Taking shots from a distance can be more rewarding, players are sharper on counters and loose balls and set plays, including crosses, feel more natural. Because previous games often resulted in low-scoring or scoreless matches, 18‘s gameplay is focused on creating more opportunities for goal scoring. This makes multiplayer that much more fun.

With every new year, the AI is vastly improved and players are given more and more individuality with new animations added. Creating player uniqueness was clearly high on EA’s to do list this year. It’s easy to tell them apart on the field, especially in the way they handle the ball and even by their personalities. Added to that, the commentary makes certain that the game feels like an authentic soccer match. In fact, I haven’t heard any repeat commentary yet. It all feels unbelievably natural and realistic. 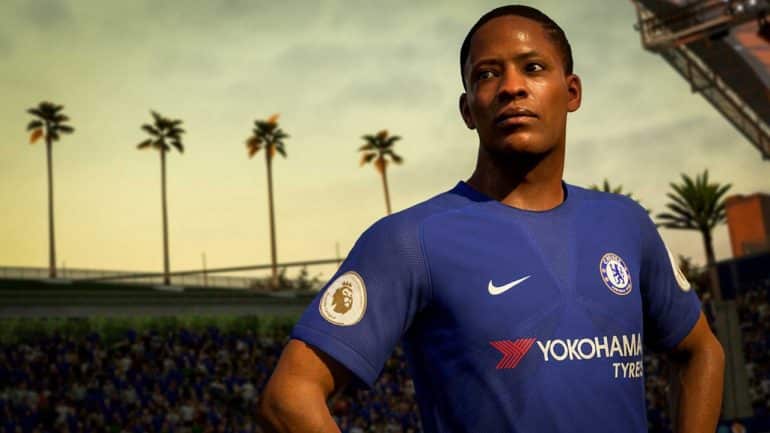 For those who are still struggling with the whole PES vs FIFA debate and are torn between the two, it seems like The Journey 2 will tip the scale in favour of FIFA 18. At around 14 hours long, it really adds value to the purchase of this year’s instalment. The story mode continues to expand on the life of fictional football star Alex Hunter (who is now completely customisable with tattoos, hairstyles and outfits) as he deals with the ups and downs of football both on and off the pitch. Whatsmore, EA has cleverly added a few cameos by familiar stars, including Thierry Henry and Cristiano Ronaldo, to make the mode that more interesting. It genuinely makes you feel like a star when Hunter rubs shoulders with the greats across various countries in the world. When Hunter wins, you win and vice versa. 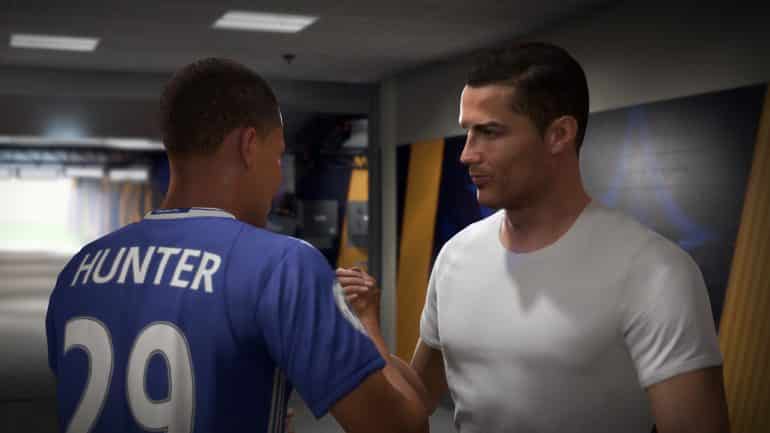 In its second year on the Frostbite engine, FIFA 18 takes forward steps in improving the matchday atmosphere with occasional close-up shots of the crowd and improved lighting inside the stadiums. However, although players do feel more life-like and there is added attention to detail, the graphics haven’t reached the scale of EA’s UFC characters yet. However, when you consider the vast amount of elements involved in a single match, it’s completely reasonable.

The presentation overall is still really great. And that’s where FIFA 18 really soars above its competition. It remains solid and focused on presenting the beautiful game in its most beautiful form.