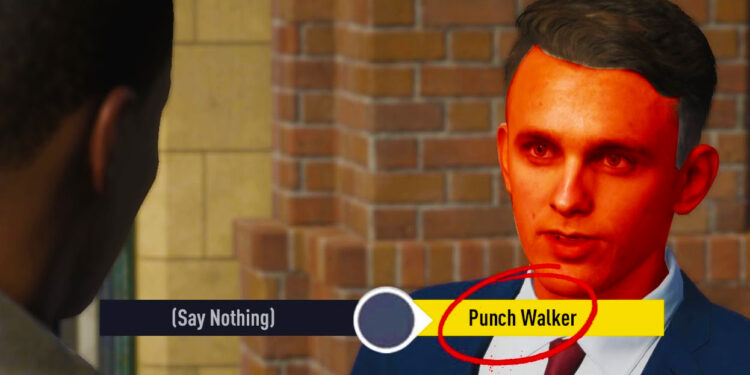 Imagine a combination of Seymour from Final Fantasy X, Pyramid Head from Silent Hill, GLaDOS from Portal and Jar-Jar Binks, but with less redeeming qualities. Now imagine him in shorts. He’s a character whose hatred from players has become so legendary that real-life people with the same name have been targeted for abuse. I’d heard all about this special snowflake, and I wanted to destroy Gareth Walker even before I met him. I just didn’t know why.

I love Pro Evolution Soccer. Always have, always will.

The first copies to be made available to players outside of Japan (where it’s called Winning Eleven) years ago blew away gamers who were lucky to get them. Even if the text was still in Japanese and you had no clue what the hell most it meant, it was still awesome. The graphics were better than EA’s FIFA games, they played more smoothly and they had more depth and options. Sure, PES didn’t have the fancy-schmancy big licenses, and you had to spend hours (or days) changing the names of teams and players as well as change the club badges, but in terms of gameplay, it was unbeatable.

It’s been years since I even bothered playing a FIFA game. Over the years I’d read the reviews about all the improvements made to them, about how it now stood on a level ground with PES and even exceeded it in some ways. So I finally bought FIFA 17, but not for those reasons. I got it because it was cheap. The store had marked it with the wrong price. That’s on them. You can say I’m a tightwad, but I prefer the term “thrifty”. That wasn’t the only reason though.

I wanted to meet the most hated character in all of gaming: Gareth Walker. 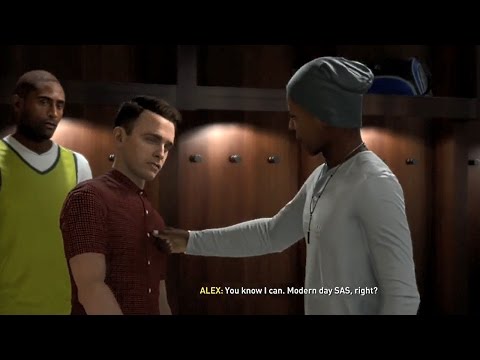 Playing FIFA 17’s story mode, The Journey, I learned that there was a lot to hate… and not just because of Gareth Walker. The Journey is a fair enough tale, where you play as Alex Hunter who (depending on your skill level) may be the greatest 17-year-old player to ever set foot on the pitch. He has to fight to get in his team’s starting eleven and stay there. That means playing well and doing countless boring training drills between games. Oh, and you’ve got to suck up to the coach at every repetitive press interview. Yes, in real life it’s called tactful diplomacy. Still, how many times can you hear your character drone on about how “The Gaffer” is an incredible tactician before you get sick of all the brown-nosing? 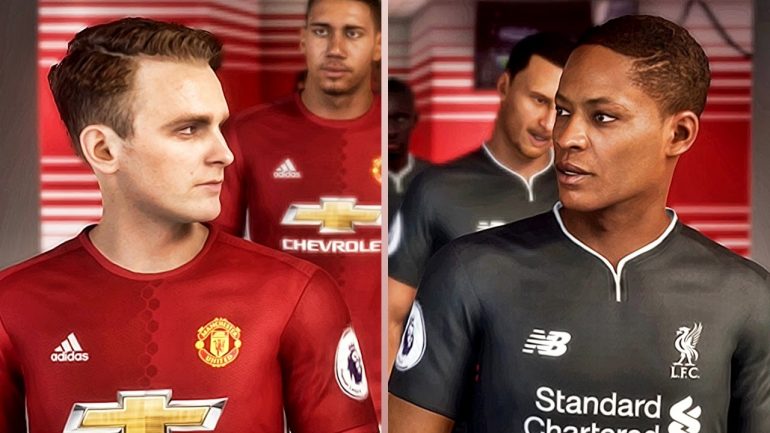 As characters go, Hunter is okay. So’s his mom and granddad. On the other hand, his agent is like a used car salesman who smiles too much. You’ll wish you could punch his teeth down his throat. As in-game tweets roll by, reflecting Hunter’s popularity with the fans and fellow players, it’s like living in Trumpland. With popularity comes pointless sponsorship deals from a real-life company who want to get their name mentioned in the game as many times as possible. They give Hunter an amazing new pair of football boots, and you can choose which type and colour… and they make no difference to your gameplay. You even get one-line cameos from famous players which probably cost EA a fortune, and they read their scripted lines with all the acting skills of Elizabeth Berkley in Showgirls.

It all may reflect real life, but it’s also proof that branding and name-dropping seem to be more important in FIFA 17 than the gameplay itself. Then, of course, there’s Gareth Walker.

He’s Hunter’s former best friend who now takes every opportunity to rub Hunter’s nose in the fact that he’s better in every way. Hunter and the gamer need to follow the old adage of letting your skills on the pitch do your talking for you. Yes, you need to, because Hunter is never given the opportunity to mouth off at this little Bieber-esque pipsqueak and give him the verbal smackdown he deserves. Instead, he continues slagging Hunter off and goes so far as to tell him before the big match that they were only ever friends because he was using Hunter all along.

Gareth Walker, I hate you. I hate you so much. And in some ways that made me hate The Journey too. 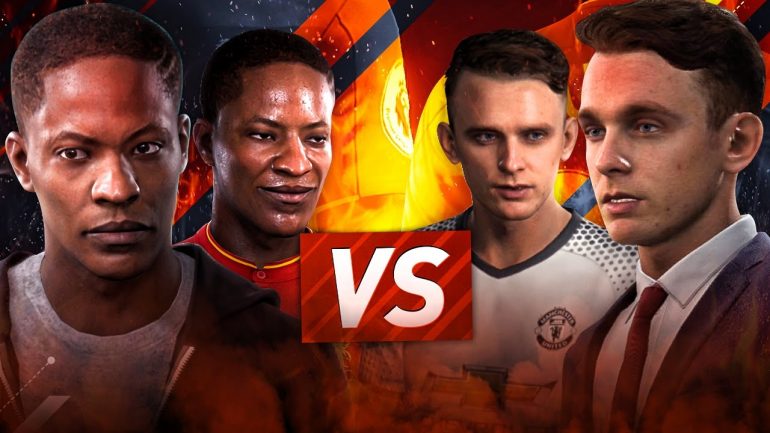 FIFA 17 isn’t a bad game, it’s a very good game with great graphics and a control system which works smoothly. In terms of gameplay it’s not as good as PES, but in many other areas, it IS better. The Journey though, that was hard to stomach. Hunter is bland and leads a boring lifestyle. He can’t spend the money he earns, and seemingly lives his isolated life in a single room awaiting his next training session like a robot. His rival, Walker, insults him (and by extension the player) regularly, and you can’t fight back. The story may be a (somewhat) realistic approach to how life is for a young new player in the Premier League, but it’s a superficial one which breeds contempt.

When FIFA 18 comes out and Hunter’s “Journey” continues, hopefully, it’ll have a rampage mode. After playing through this first Journey, I want to go all Doom on Gareth Walker and his smug smile. It may not be football, but it would still make me feel good.