Expected to have sold over a million copies on the first day of release, the world’s most popular sports game franchise, FIFA, takes to the pitch with its third next-gen release. Although Messi appears on the box art again for 2016, this year’s release focuses on defense rather than offense – an approach that has crept into the game’s development too. EA has stuck closely to its ‘if it’s not broken, don’t fix it’ principle with this release and, unfortunately, with only a few marginal updates (a handful of additions and tweaks), a feeling of staleness has descended upon the king of football. 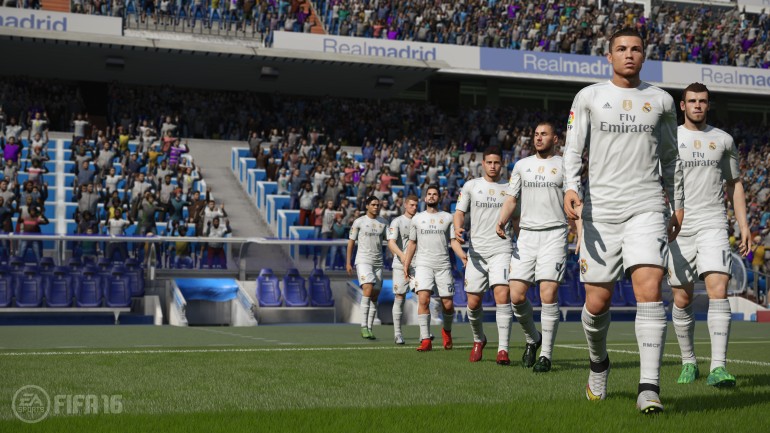 Another year, another FIFA. With over 13 billion hours of online gaming devoted to its predecessor, there is no doubt that this year’s game will find an audience — the brand alone will ensure that. Undoubtedly still an impressive game that has steadily evolved, stuffed with official licenses and game modes, FIFA will manage to find a special place in your heart, despite the criticism. On the field, it plays much the same as last year, although more time has been spent on the games defensive play and there is far less emphasis on pace. Its most notable additions this round are the FIFA Ultimate Team Draft, women’s teams, an improved career mode that adds Pre-Season Tournaments and Player Training to the mix. So yes, it is much more than just a roster update. There is enough to keep football fanatics busy. 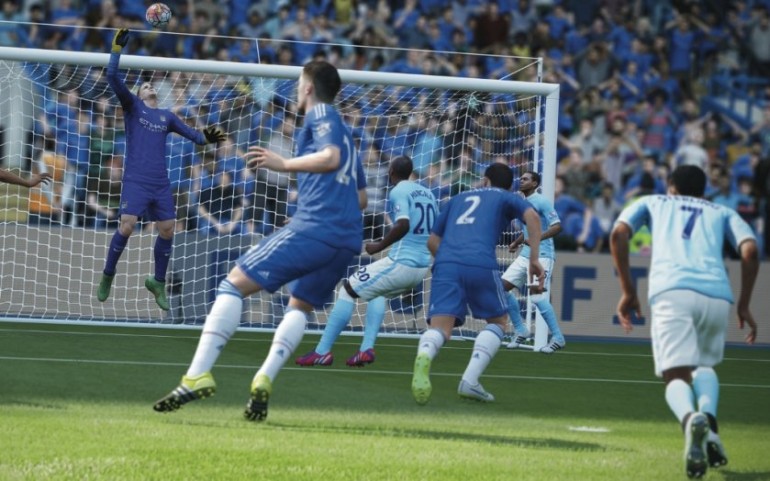 FIFA has always felt leaps ahead of underdog PES, but no more. The latest Pro Evolution release is arguably as good or perhaps even better than FIFA 16. Of course, avid fans won’t care and won’t want to hear any of it. Those whose hearts are set on EA’s FIFA, will find it pitch perfect. FIFA 16 is still an enjoyable experience. When the final whistle blows, veterans will be pleased.