Festival Movies To Watch Out For At Local Theaters This Spring 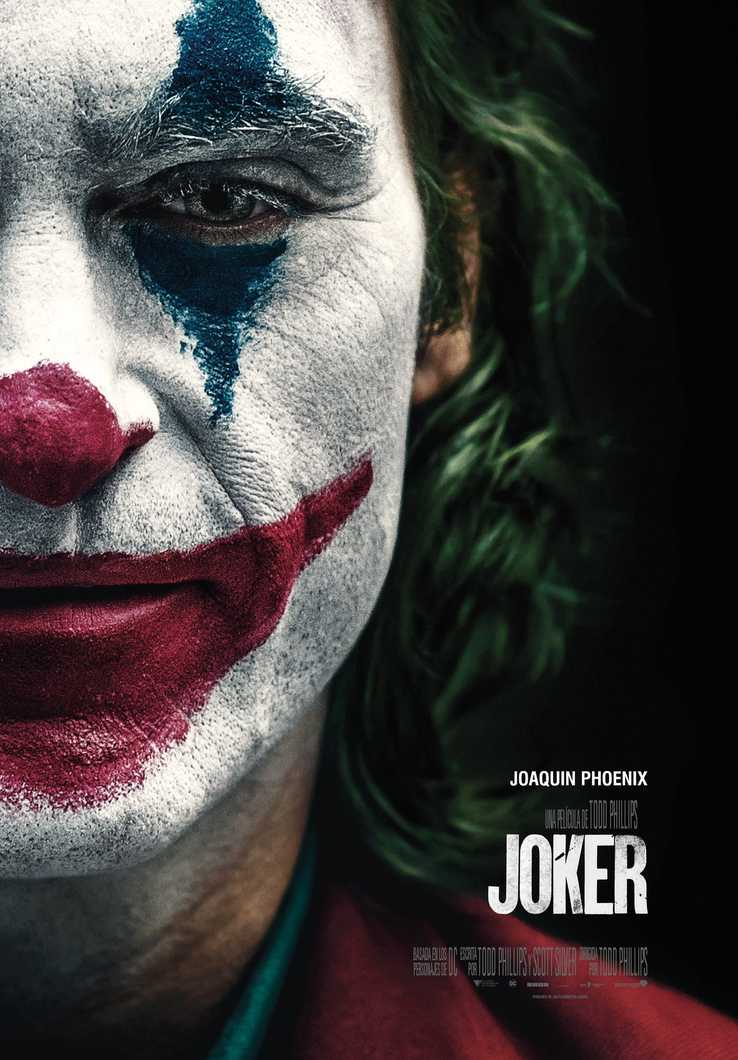 With the fall season comes the end of year lists, much unnecessary Oscar buzz and a litany of movies that deserve your attention. Knowing how to dodge generic, safe studio adaptations come remakes is important when getting value for your money at your nearest multiplex. So, I compiled a list of ambitious, original (with one exception) movies opening in theatres around South Africa that toured the film festival circuit this year:

Reactions out of Venice have been divisive to say the bare minimum and if that should mean anything, it means this will probably be an incredibly interesting movie at the very least. To quote a critic reviewing the film, “potentially dangerous if seen by the wrong person”. It could be fun to see how far a movie can reflect yet simultaneously affect a culture and society at large. It would be unfortunate if anyone actually heeds the Joker‘s words/actions but as we all know, there are plenty of wild ones out there. All eyes will be on America once it opens.

Emma Thompson is in this. Now, since you’ve already bought your tickets in the next open tab on your device, I should tell you it isn’t very good but its charming qualities are comedy and a colourful cast. One is bound to get a few real good laughs in this but little more than harmless time out. It follows a late-night talk show host facing a decline as she hires her first female writer for her show.

South Korean filmmaker Bong Joon Ho is notorious for his hybrid oeuvre of movies that make sharp political and social points without seeming too didactic or didactic at all. His manipulation of genre tropes and knowledge is on some grandmaster level it even captured the attention of Hollywood producers who’ve been waving cheques at his face following the recent successes of his films like; Okja, Snowpiercer, etc. It’s about a destitute family finding unique ways to leech off a richer one, nuff said. Avoid spoilers, walk-in blind.

Brad Pitt is having a good year. Between his Oscar-worthy display as the easy-going 1969 stunt double in Quentin Tarantino’s Once Upon A Time… In Hollywood and James Gray’s new space drama Ad Astra, he’s been getting tumultuous amount of love from festival-goers. They can’t get enough of him, despite Brad reportedly taking a step back from acting. Some sequences in this film have been described as ‘Mad Max; Fury Road in space’ among other praises for Tommy Lee Jones and Brad himself. It’s about an astronaut going on a mission to outer space in search of his father.

Rian Johnson is back, and he doesn’t seem shaken by the uproar caused by his last movie. He’s not playing anything safe, he’s not back-peddling anything, he’s doubled down on his bulls###. His ingenious, inventive bullshit. When Star Wars: The Last Jedi opened internationally, there was a straight divide between those who liked it, and those who hated every second they had to think about it. Here, he proves that whether you liked his Star Wars or not, you have to respect the name and the balls. A whodunnit with the casting cue of the century.