Speak to any anime fan and they’ll tell you that Fena: Pirate Princess is one of the hottest shows on TV right now. Featuring wild action and adventure, as well as a little comedy sprinkled in there, it’s a dazzling animated series produced by Crunchyroll and Adult Swim. 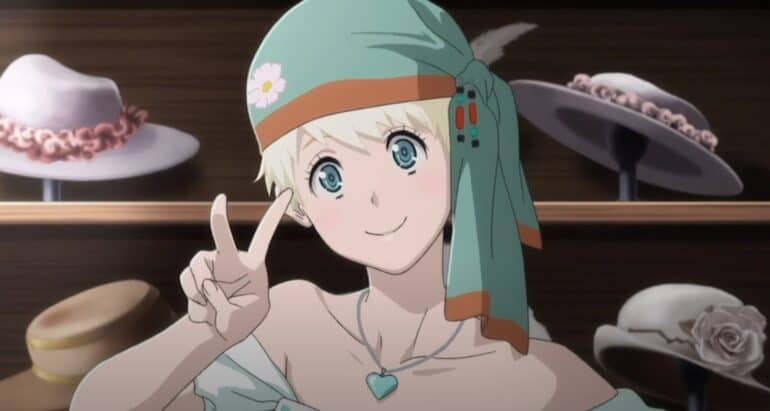 Voice actor Robb Moreira is the man behind Yukimaru Sanada, the leader of the Samurai Seven and one of the show’s lead characters. Fortress of Solitude caught up with Robb to discuss his part in Fena: Pirate Princess and to find out bit more about the series behind the scenes, as well as Robb’s dream roles in the future.

Listen to the exclusive interview below:

Directed by the legendary Kazuto Nakazawa, Fena: Pirate Princess is the story of an orphan girl named Fena Houtman in the 18th century. Raised on an island with no hope, Fena refuses to accept her fate at the hands of the British Empire’s soldiers. When her mysterious past returns in an unexpected way and there’s an opportunity for her to break free, she takes it, as she searches for a place where she can belong and find out more about the secrets of her past.

The show is currently airing on Adult Swim and will debut in Japan in October 2021.

Have you watched Fena: Pirate Princess yet? If so, what did you think of it? Let us know in the comments section down below.