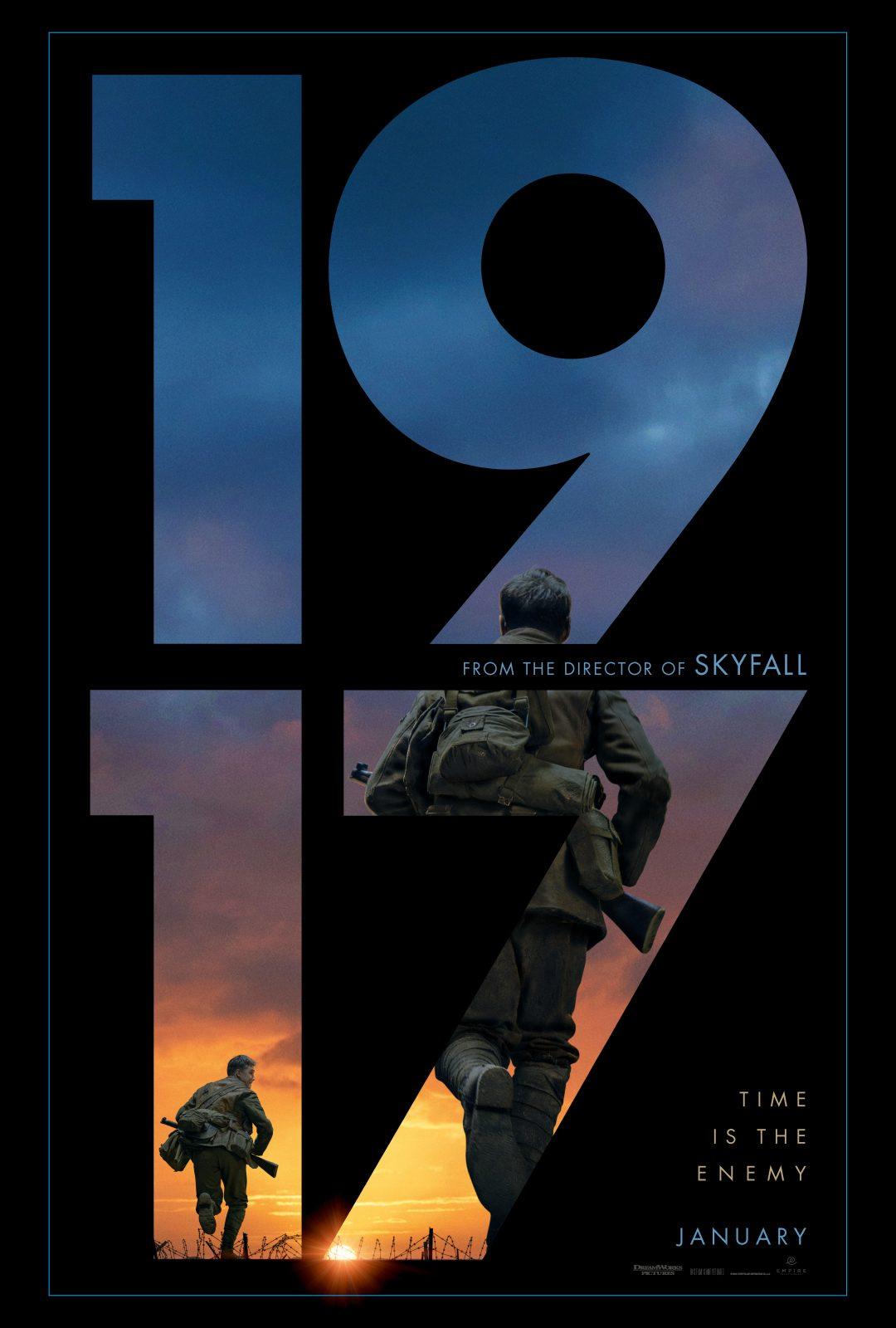 Featurette: Behind The Scene of Sam Mendes’ 1917

by Edward Wallace
in Movies

As it’s been rumoured, James Bond director Sam Mendes will tell his ambitious new war epic in a unique way, opting to film 1917 as one single, continuous shot.

As you can see from the featurette above, it’s an impressive feat that required months of planning. Mendes and some of the cast and crew go into detail on the challenge and why it was, ultimately, worth while.

“It was fundamentally an emotional choice,” Mendes told Vanity Fair. “I wanted to travel every step with these men — to breathe every breath with them. It needed to be visceral and immersive. What they are asked to do is almost impossibly difficult. The way the movie is made is designed to bring you as close as possible to that experience.”

1917 follows two soldiers in WWI on a mission to deliver a message that could save thousands of lives. The film releases releases in SA cinemas on 17 January 2020.

The Journey from Land-based to Online Casinos

Classification of Different Types of Partitions