‘Tis the season for Fatman to get even, in a holiday movie that keeps on giving. 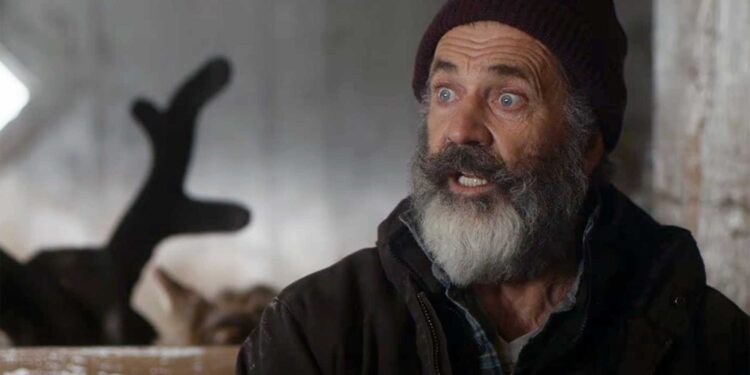 If you’re looking for a Christmas movie that’s a little unorthodox, Fatman is definitely the way to go. Released by Saban Films, the action-comedy stars Mel Gibson as a very different kind of Santa Claus.

The story follows Chris Cringle, who lives with his wife Ruth, and runs his Christmas present shop on a farm near North Peak, Alaska. It all seems rather idyllic until too many children start to turn vicious, causing his income to decline.

In order to save his business, Chris is forced to partner with the United States military. And to make matters worse, he gets locked into a deadly battle of wits against a highly-skilled assassin, hired by a precocious twelve-year-old who received a lump of coal in his stocking. 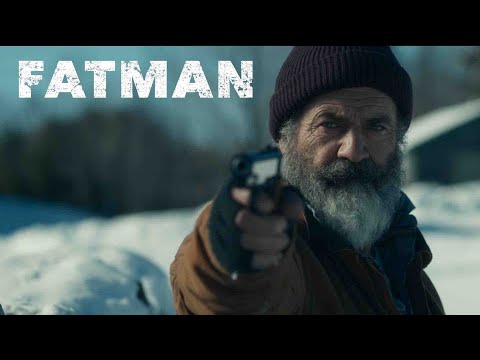 The rest of the cast includes Robert Bockstael as Captain Jacobs, Eric Woolfe as Elf 7, Susanne Sutchy as Sandy, and Deborah Grover as Anne Marie. 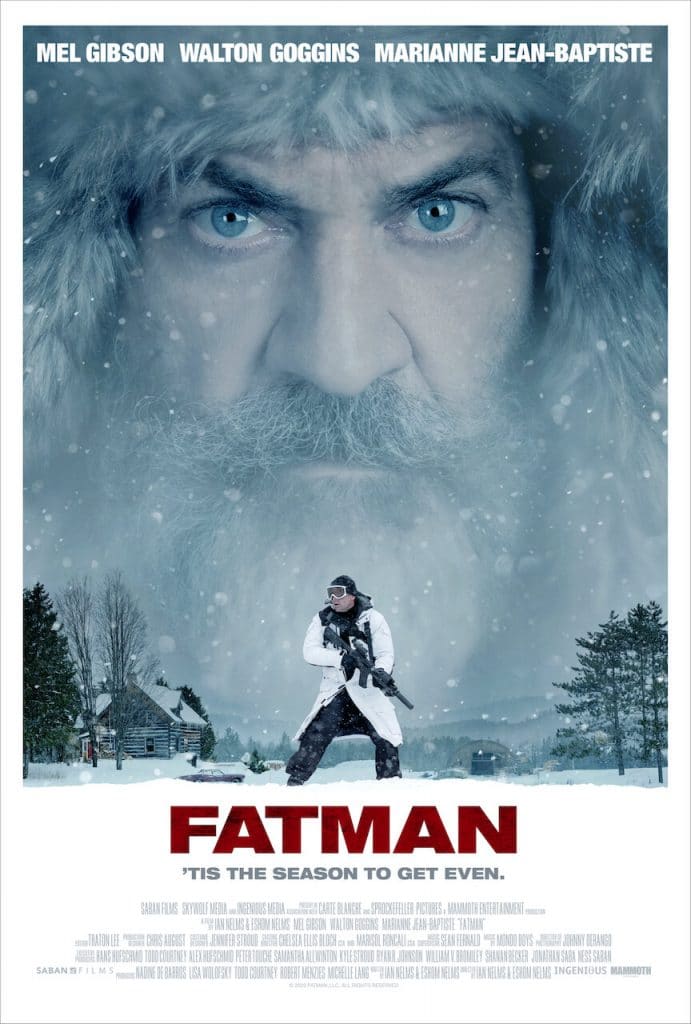 Fatman was written and directed by the Nelms brothers, Eshom and Ian. Rough House Pictures is producing the project along with Todd Courtney of Mammoth Entertainment.