Just when you thought the game couldn’t get any better, Ubisoft announces that the Far Cry 5: Lost on Mars DLC will be releasing next week.

Instead of wandering through the dangerous wilds of Montanna, the Far Cry 5: Lost on Mars DLC sees everybody’s two favourite Rednecks, Hurk and Nick Rye, heading to Mars in order to stop an invasion of Earth. While the two will be facing off against a new alien threat, there will be more than enough new weapons to help them take on this intergalactic threat, including the Blaster of Disaster and the Morphinator (which we hope turns you into a Power Ranger).

Guess Who Is Back In The Latest Far Cry: New Dawn Trailer?

This will be the second Far Cry 5 DLC to release after the first, Far Cry 5: Hours of Darkness, released last month. The third planned DLC called Dead living Zombies is set to release next month. 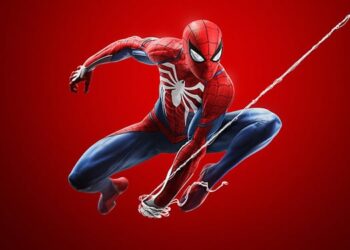 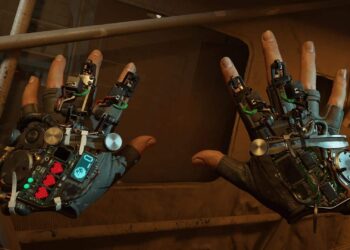