How Far Can Your Car Drive On A Reserve Tank? 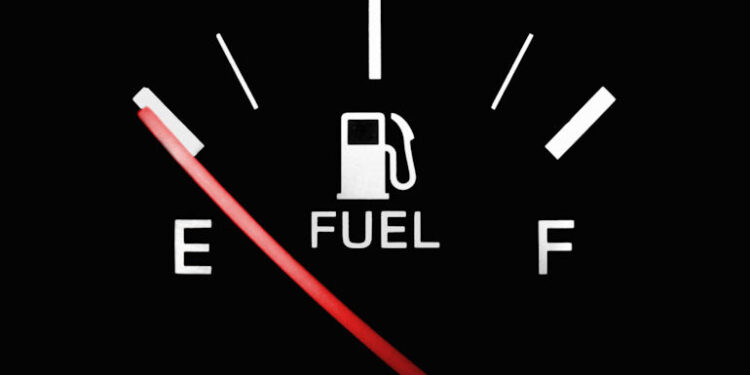 I would venture to guess that the odd taxi driver, and a few daredevils, may have the answer when it comes to their own cars, driving to the point where their vehicles actually stop by means of running out of fuel. But how many of us average folk know how far their cars can take them once the reserve light comes on?

Having had a close run-in a few years ago on a trek between Port Elizabeth and Johannesburg, I managed to drive close to 60KM after the light had come on. Needless to say, I was sweating, quite literally, at the thought of needing to call some form of emergency services to assist me in my time of need in the middle of nowhere. Little did I know, at the time, that I may have been able to push it some distance beyond the 100KM mark, but even knowing that doesn’t mean I’m willing to risk anything near 50KM.

A team of testers at YourMechanic has compiled a chart of the 50 most popular cars in the US, showing, on average, how many miles each car was able to drive during their tests. Despite the list containing quite a few American cars, there are a few models that are available globally, including my own, which ranges between 110 and 150 kilometres (multiplication of 1.6). It is worth noting that it’s not ideal to drive in the reserve after the light comes on, as debris and other contaminants often settle at the bottom of the fuel tank, which may work its way to your fuel pump and filters, and possibly even your fuel injectors and engine.