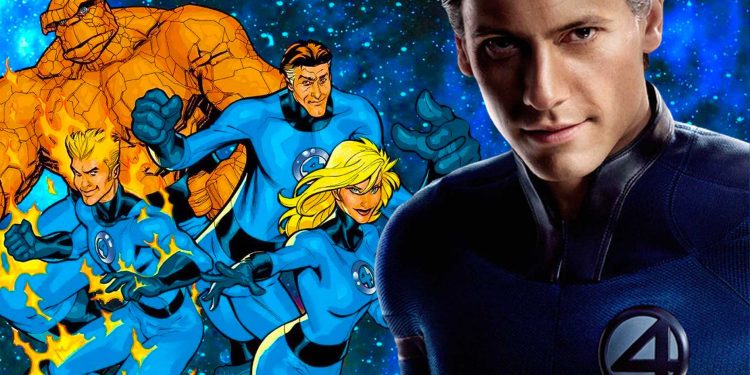 With a possible Fantastic Four Marvel movie around the corner, fans ask, ‘Who will portray Reed Richards?’

A new 4chan leak could reveal someone even better for the Fantastic Four starring role than John Krasinski. While fans liked his portrayal of the team leader in Doctor Strange in the Multiverse of Madness, the version of Reed Richards that featured in the film was from another universe, leaving room for Marvel Studios to recast the role for Fantastic Four should they wish.

The following are some of the many Fantastic Four–related leaks that were discovered however a disclaimer should be noted that all information should be viewed with plenty of suspicions and a hefty helping of salt. Nothing is official or has been confirmed by Marvel Studios, and essentially this information could be as wrong as it could be right. With that being said, here are some of the leaks:

“John Krasinski’s not coming back,” “Bryce Dallas Howard directing rumour’s false,” “Penn Badgley one of the top choices for Reed,” “Other names thrown around for F4 are Logan Lerman, Freddy Carter, Melissa Benoist, Callan McAuliffe, Natalia Dyer and Jharrel Jerome,” “No offer has been sent out for any actor yet,” “Casting started a couple of months ago and should be announced at D23.”

To the untrained eye, this might seem like just a jumble of words pulled out of a hat, so let’s break the leaks down a little.

According to the leaker, Krasinski’s role in Doctor Strange in the Multiverse of Madness was a one-time cameo, and he seems unlikely to reprise this role in the future. With casting having started a while back, it appears that Marvel Studios is still looking for the perfect Reed Richards. However, an apparent frontrunner at the moment is Penn Badgley, widely known for his creep stalker role in Netflix’s You.

A Redditor suggested that Glenn Howerton would be an even better fit for The Fantastic Four’s Reed Richards. But with casting supposedly looking for someone in their 20s to 30s, it narrows the scope of who might be able to play the role and effectively excludes Glenn Howerton.

The possible remains of the cast are also suggested in the leak, including Logan Lerman (Percy Jackson) as the Human Torch, both Melissa Benoist (Supergirl) and Natalia Dyer (Nancy from Stranger Things) seemingly in the running for Sue Storm, and Jharrel Jerome’s (Moonlight) name being thrown into the mix. Marvel Studios allegedly wants The Mentalist’s Simon Baker as the villain of the film, who is at this stage assumed to be Doctor Doom.

The last leak that is worth mentioning is that the director’s seat is still up for grabs, and while no suggestions have been made in the leak itself, it does mention that allegedly the role will not be filled by Bryce Dallas Howard, despite her excellent track record with contributions on The Mandalorian and The Book of Boba Fett.

As mentioned before, all fans should take everything mentioned in the leak with a hefty helping of salt, there have been almost zero indications that any of these actors will be in these roles other than fan-casting. With D23 coming up, Marvel Studios may bless us with some confirmed information. Until then, we are unfortunately left only with speculation.

Who do you think should play Reed Richards in the MCU’s Fantastic Four movie? 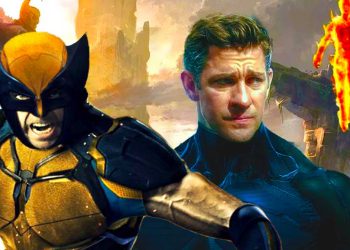 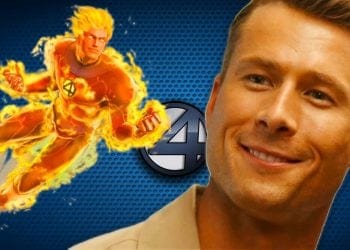 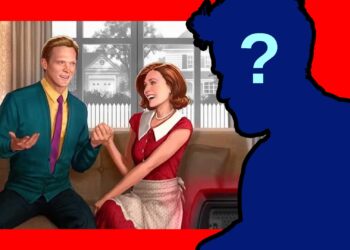