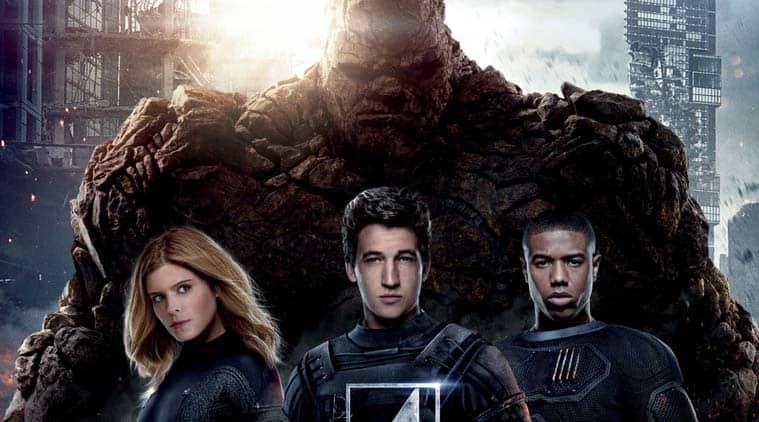 I don’t consider myself a hero. But today I’m going to be. That’s because I’m going to risk my life and sanity for everyone out there and sit through Fant4stic, the last big-screen adaptation of the Fantastic Four and winner of numerous Golden Raspberries – including one for worst film of the year.

With a whopping 9% on Rotten Tomatoes, it’s the cinematic equivalent watching paint dry only without the fun.

So why am I doing this?

Because somebody has to, and I’d rather I did just so that I can spare you any lingering desire to watch Fant4stic if you haven’t already seen it. If you have, then you have my sympathies and you deserve a medal for your bravery.

So, with that said, it’s time to get this turkey cooking…

00:02:08 Homer Simpson shoots down Reed Richards during his speech about teleportation based on transporting quantum information. That should be funnier, somehow.

00:03:32 It’s domestic abuse night at the Grimm household, ruining the phrase “It’s clobberin’ time!” for everyone. It’s almost as disturbing as our future heroes being so young in a flashback… set in 2007. Suddenly I feel very old.

00:09:05 Seven years later and they haven’t aged that much. Homer Simpson is still giving Reed bad marks, and the school basketball backboard has been destroyed. You’d think the “amazing” Spider-Man was playing.

00:11:10 So Franklin Storm likes to hang out at school science fairs, even though his kids aren’t in that school? That isn’t creepy at all.

00:13:06 The Baxter Institute. Is it a school? A science lab populated mostly by teenagers? We’ll never really know. But Franklin Storm sure does like having lots of kids around. His creepiness continues to increase.

00:14:40 Ah, the infamous library scene between Sue Storm and Reed Richards, where Reed talks about Captain Nemo while Sue babbles away. Their non-romance is chilling.

00:16:00 Even the top brass at the Baxter Institute find it weird that Franklin Storm has so many kids around. Good to know I’m not alone.

00:22:35 After minutes of boredom they’ve decided to pep this film up with a car race. It’s like The Fast & The Furious. In slow motion. And more boring.

00:26:56 “He can build anything!” That’s Johnny Storm’s routine, apparently. But would you trust a guy to help build an interdimensional teleporter which could potentially destroy the Earth, when he can’t even fix his car properly?

00:33:30 Even when the teleporter works, it’s still dull. The muted cheers from the scientific team pretty much sum it up.

00:38:40 Some drunken leaps of logic later and Victor Von Doom, Reed, Johnny and Ben Grimm decide to be the first humans to teleport to another planet. At least it furthers the plot in Fant4stic, right?

00:41:46 “The energy seems to be converging over there,” says Doom, as he studies a small trickle on the alien landscape. It’s still more energy than the actors seem to have.

00:48:52 Reed’s being studied by people who are wearing green garbage bag hazmat suits. Are we sure this isn’t the Corman FF film?

00:50:51 Looking at the lousy CGI for the Human Torch, are we really sure this isn’t Corman’s? Oh, wait, Corman’s version was at least so bad it was kind of funny. This is just sad. Okay, this is worse than anyone ever feared.

00:53:41 In the time-honoured tradition of the comics, Reed comes to Ben’s aid to rescue him and then… um, runs away before doing it? I guess Homer Simpson was right about him all along. 00:56:45 Those are their FF suits?! Seriously? It looks like Roman Reign’s fake body armour.

01:02:45 With time running out in this film (and to introduce anything resembling a plot, a villain or even entertainment), Sue Storm does her worst Professor X/Cerebro impression as she attempts to track down Reed. Boring.

01:06:14 The lack of excitement continues as the ever-lovin’ blue-eyed Thing squares off against Reed in a minor fight. It lasts all of five seconds.

01:09:30 Reed and Sue’s romantic chemistry is off the charts, in that it’s even less than zero in Fant4stic. We need bigger charts with lower numbers.

01:12:55 So without testing Reed’s adjustments to the teleportation machine, the government is just going to send some soldiers to another dimension/world? So much for health and safety.

01:14:00 They’ve got the scanners out, and Planet Zero is apparently made of widdly-wip noises.

01:17:00 Doctor Doom’s back, looking like a malformed Lego Minifigure and with amazing psychokinetic powers. Just keep telling yourself this film’s almost over, it can’t get much worse.

01:20:04 So Doctor Doom’s evil plan is to go back to Planet Zero and be left alone in peace and quiet, where he can’t hurt anyone? Damn, he’s evil. There’s no way our heroes can let that happen! 01:24:40 Sue plugs up Dooms wormhole dimension beam thingy, and amazingly Doom knows she’s responsible. Since he had no prior knowledge of her being able to do things like this, he must be smart!

01:29:24 So they beat Doom by throwing a couple of rocks at him and punching him. That makes perfect sense.

01:31:40 The government’s rewarding them by handing them the keys to, uh, Central City? Won’t the Flash be a bit annoyed about that?

01:33:00 There’s the banter about what their team name should be, although it was funnier when the Mystery Men did that scene years ago. Thankfully we don’t actually hear what Reed’s suggestion is, so we can all live happily in denial that this isn’t really the Fantastic Four. It’s Fant4stic. Just Fant4stic.

01:39:58 And that’s it! With the end credits done, Fant4stic can be banished to another dimension never to be seen again. And good riddance to it.

It’s one of the most depressing moments in history for any Marvel fan out there. A film so bad it makes Batman v Superman seem brilliant, Howard The Duck seem like an Oscar winner, and Green Lantern look like Ryan Reynolds’s best superhero film ever.

As much as I hate using the term, Fant4stic sucked. Not only is it a waste of time watching it, I wouldn’t even watch it again if somebody paid me. 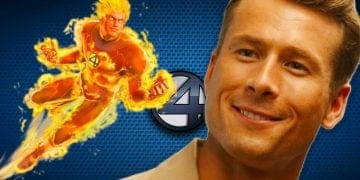 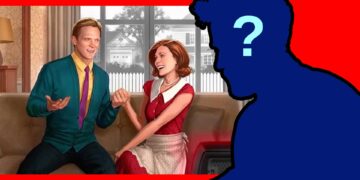