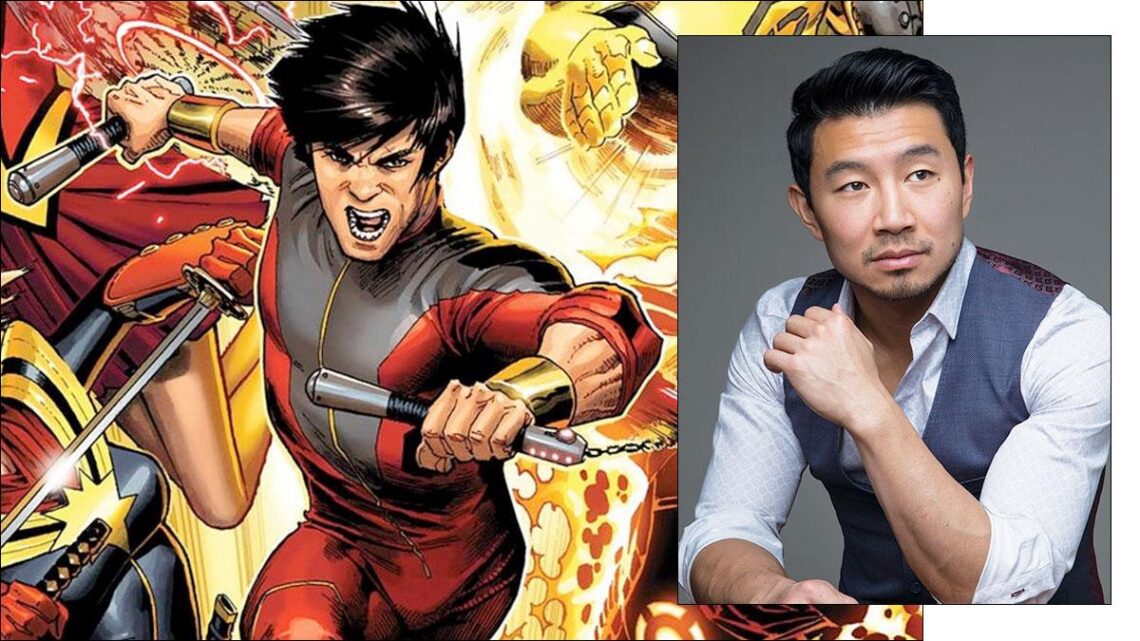 One of the biggest announcements from San Diego Comic-Con this year was the addition of Shang-Chi to the Marvel Cinematic Universe.

Shang-Chi And The Legend Of The Ten Rings is set to debut on February 12, 2021. The film, which will pit Shang-Chi against the Mandarin, will also serve as the MCU’s first big-screen foray into the kung fu genre.

But that wasn’t the only news about the movie. During Marvel’s presentation, Kevin Feige introduced Simu Liu as the actor leading the cast as the Master of Kung-Fu. Destin Daniel Cretton is set to direct, with David Callaham penning the script. It was also confirmed that actors Tony Leung and Awkwafina will be joining the cast. 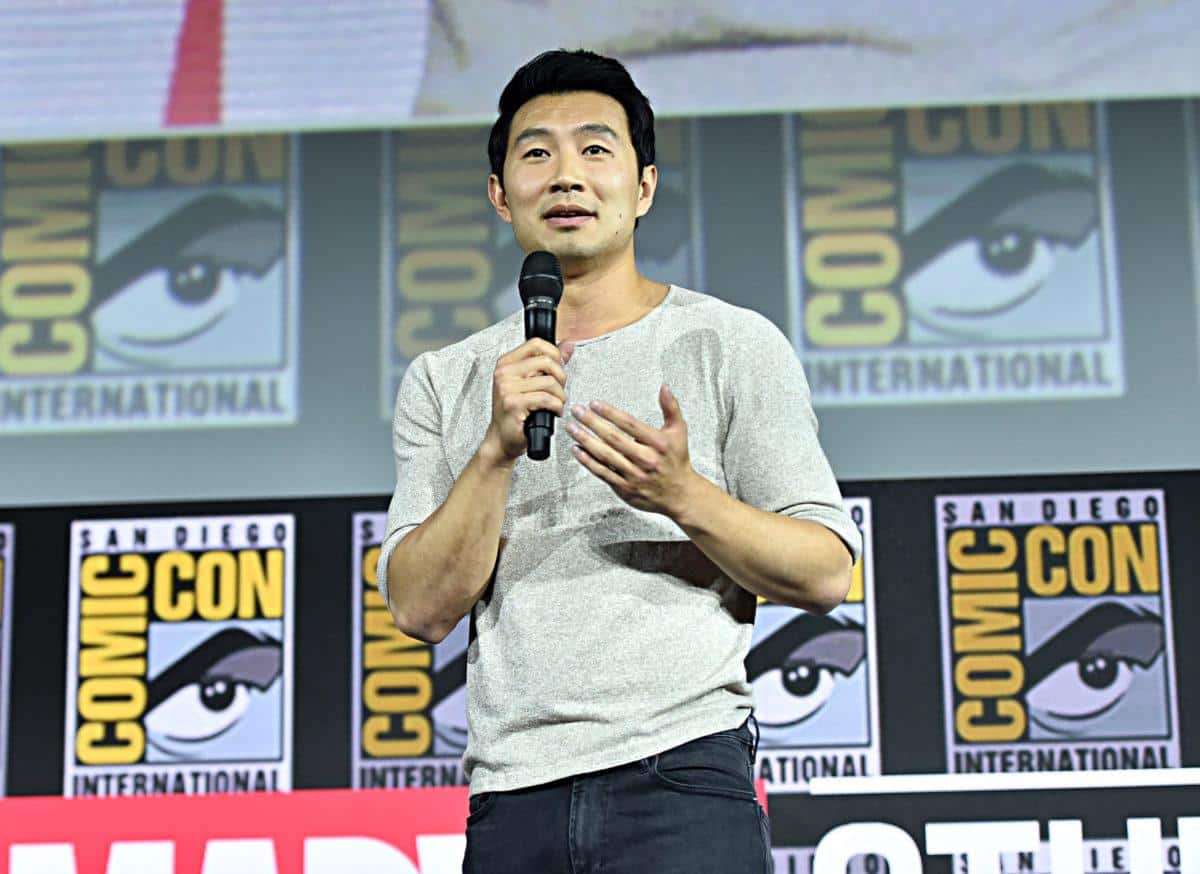 But as the excitement of a seeing a brand new hero come to life on screen died down, the ugliness crept in. Simu Liu started receiving backlash on social media just a few weeks after the Shang-Chi casting announcement. And it was for the most ridiculous reason ever.

Some fans claim that Liu is “too ugly” to be the lead in a Marvel movie.

The abuse was sparked on August 8th when popular Chinese YouTube channel, Asian Boss questioned Liu’s casting based on his physical appearance. The outlet even took to the streets of Beijing to ask people whether or not Liu was “too ugly” for the Shang-Chi role.

The actor has since responded with a post in an Asian American Facebook group called “Subtle Asian Traits.”

“I think this is a very teachable moment. I’ve had people question me my entire life. A lot of teachers thought I’d never amount to anything, a lot of producers, directors, writers AND costars have questioned my acting ability, and I’ve been rejected from countless conservatories, grants, programs, etc. I’ve been second-guessed at every single possible step of my career.”

“The reason why I’m still standing is because I’m singularly focused, I have the utmost belief in my abilities and I refuse to let the opinions of others define me. In your careers, in your lives, no matter where you go, you will always encounter voices of doubt. Some will come from people who are frighteningly close to you. Are you going to let those voices own you? That isn’t to say you can’t have bad days, and that you shouldn’t use your support systems and talk about how you feel, like I’m doing right now.”

“I’ve never been called ugly so many times in my entire life! For me, it’s never been about trying to shut the voices out – it’s a fruitless effort. Rather, it’s about learning to let the voices exist and be OKAY with it. I’m still doing my thing, and I’m still over the moon happy I get this amazing opportunity.” 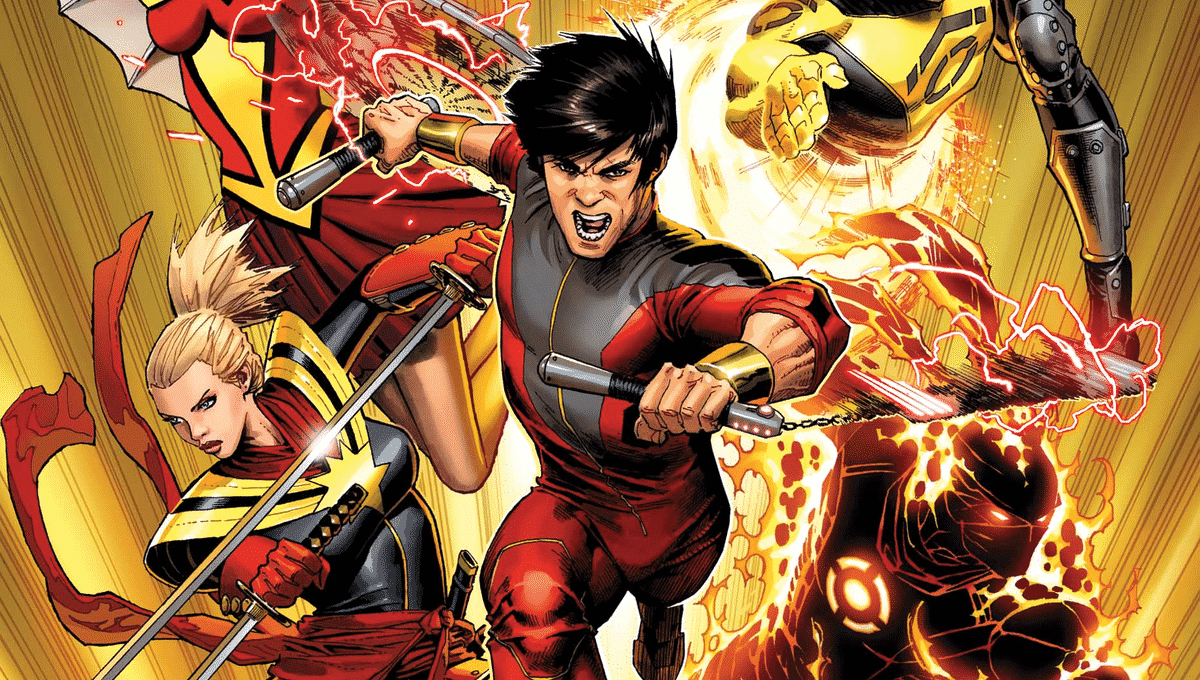 While Liu said he won’t allow the haters to take away from his casting and excitement around the film, this is not the first incident of bullying that actors in the MCU have experienced.

Cute little Avengers: Endgame star Lexi Rabe (who played Tony Stark’s daughter) received bullying messages from fans on social media because people felt she didn’t make enough of an effort to chat outside of events. The seven-year-old actress posted a heartfelt message to her Instagram account (which is overseen by her mom) pleading with fans to respect her privacy when she’s out and about.

Even Captain America isn’t safe. Chris Evans received a plethora of tweets from fans demanding an explanation as to why he chose to portray a character that appears to support a pro-Israel agenda in Red Sea Diving Resort. His choice of role even had some fans on social media questioning his morality and declaring that he was “cancelled”.

This is an extremely toxic trend among fans and is likely hurting the very people they pay to see at the movies. As a viewing audience, we are entitled to our likes, dislikes and opinions. But before you hit send on a tweet or tag someone in a comment on social media please remember…

Let’s hope Simu Liu proves all the haters wrong when he appears in the twenty-sixth film in the Marvel Cinematic Universe, Shang-Chi And The Legend Of The Ten Rings, in 2021.