Blizzard revealed a new game, Diablo Immortal, during the Blizzcon 2018 keynote. But, unfortunately, the game doesn’t seem to be what fans of the franchise were hoping for.

Diablo Immortal is a new entry in the Diablo franchise but instead of coming to PC, or even consoles, the game will be a mobile-only multiplayer online RPG. The game will allow friends to team up for some Demon slaying and even take part in “dynamic events”.

Players will once again be able to choose from one of the now familiar classes, including the Monk, Wizard, Crusader, Demon Hunter, Barbarian and Necromancer.

Blizzard is also allowing those who want to partake in the mobile game’s beta to pre-register on the Blizzard website.

It’s important to note that feedback from those that have had a chance to play the game has been surprisingly positive. Although, many fans of the franchise believe that Blizzard is no longer listening to fans.

Judging by the below gameplay trailer, the game does look like the chaotic action-packed game fans have come to love.

Would you play Diablo Immortal or is this a game you are going to give a pass? 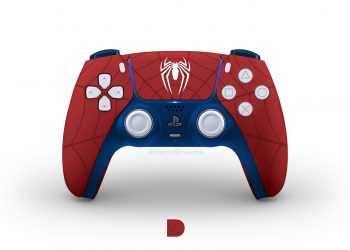