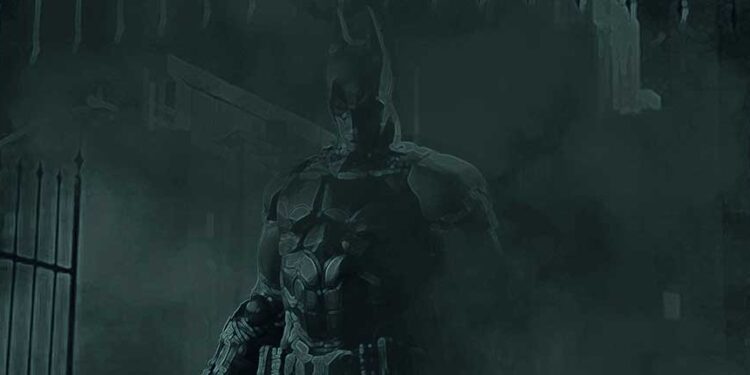 Last week we kicked off a brand-new Fan Zone section with Sergio Pereira’s The Darkest Knight: A Batman Story. This week we have another Batman fan story by Lyle Arends titled Batman: Black Sun…

If you’ve created your own fan art, fan fiction of even fan films of your favourite superheroes, we’re keen to feature you. If you have anything you’d like to submit, please get in touch: jarrod@fortressofsolitude.co.za.

I’m into script writing. I’m into Batman. “Why not combine the two,” I asked myself strange eons past. Well, I have numerous times — but it was always Batman at his best, soaked with tweaked origin stories and new encounters with familiar foes. However, inspired by a re-reading of The Dark Knight Returns (mainly the idea of an Old Man Batman) and the announcement of TDKR3, I decided to try my hand at my own version.

Below is the prelude to the main story, Black Sun, which follows a much older Batman, who was last seen over 20 years ago after winning his war on crime and turning Gotham into a haven, being forced to return to duty after a solar eclipse seemingly drives the people of Gotham to anarchy.

But what made him retire the mantle of The Bat? After Joker takes over Arkham, Batman goes in to stop him and his goons, but quickly finds that things are very different with the Clown Prince of Crime. No more games. No more gimmicks. No more toys. Just the Clown, the Bat and one last dance under the pale moonlight.